1. HK fallen into a de facto police state. No official has spoken publicly yet. The paramilitary security forces completely took over this city.

2. Atrocity is obviously planned: Real bullets fired in various districts; then declared rioting almost everywhere (so anyone arrested at the scene liable to riot charge).

3. To a murderer celebrates in bullets and bloodshed, lip service alone is no longer coercive. The world must step up concrete actions against this brutal regime. 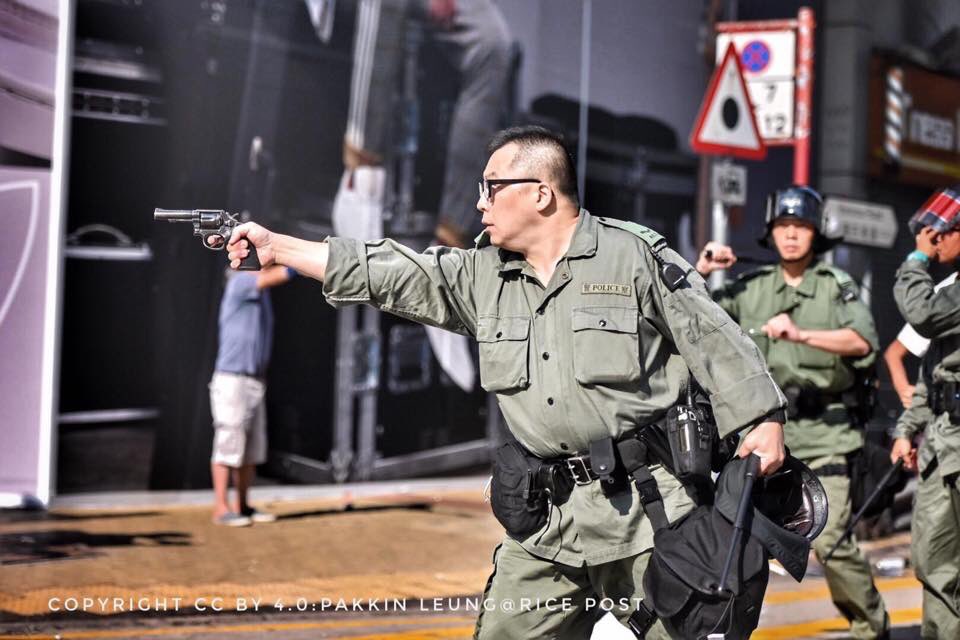 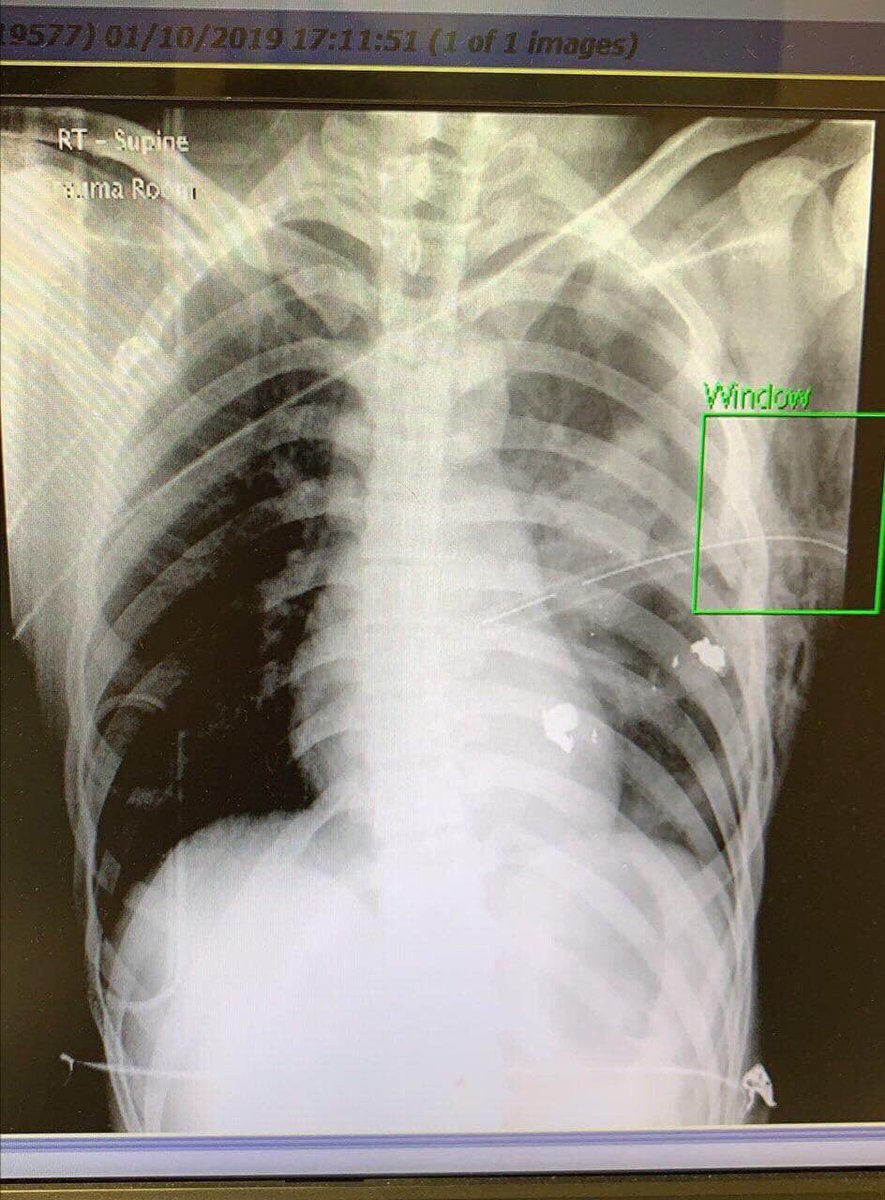 They are really enjoying. 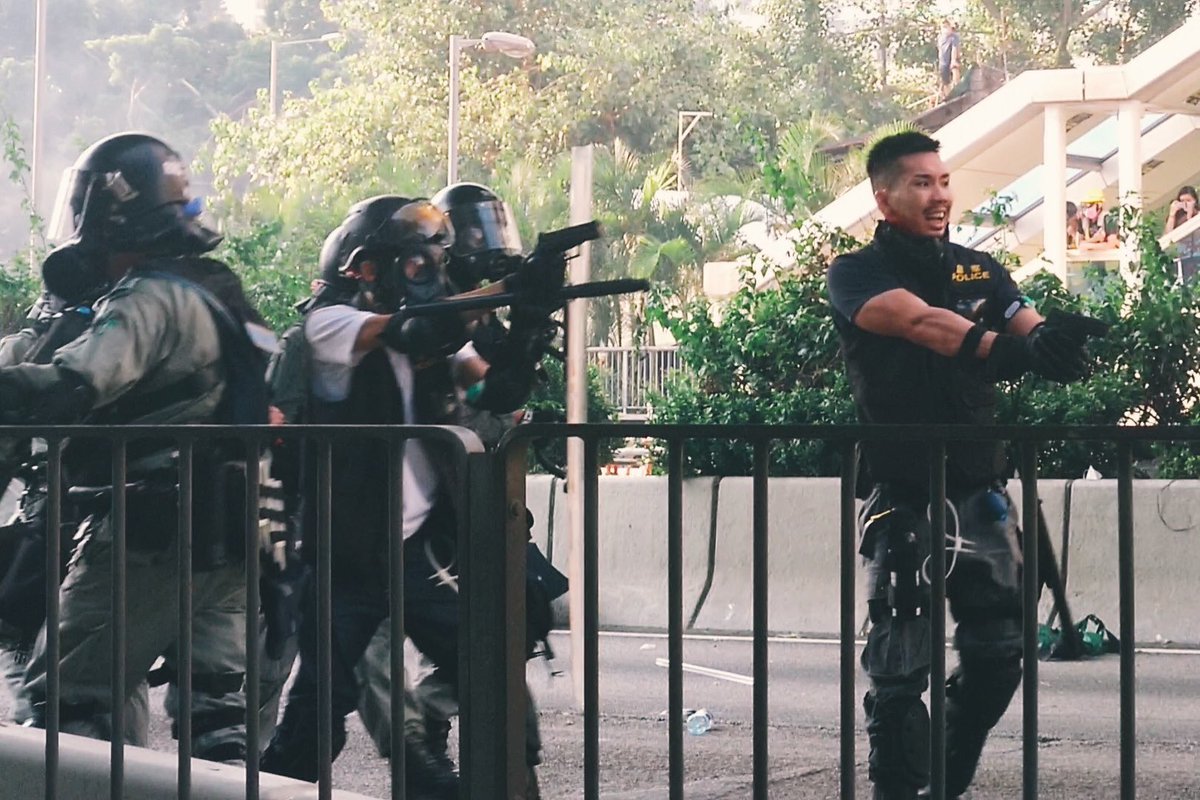