For up to 12,000 years, the Tigris River has sustained the people of Hasankeyf, one of the oldest known human settlements on Earth. Now, time is running out. Soon a controversial dam project will swell the Tigris until its waters swallow the city whole.
https://www.latimes.com/world-nation/story/2019-10-03/ancient-city-hasankeyf-underwater …

After decades of battling to save Hasankeyf, residents have been told they must leave by Oct. 8. when the dam will close and the water begins to rise. Then, this cradle of human civilization will disappear. 📸: @kiranridley  https://lat.ms/2oMvZdf 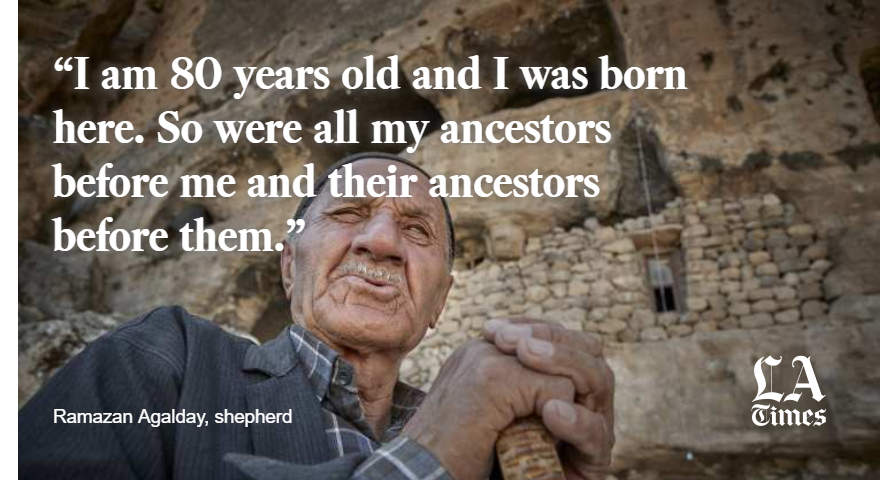 The Turkish government says the project is part of a hydropower and irrigation project. Yet scientists believe the toll is too high. The dam’s reservoir will displace around 15,000 people and flood 300 archaeological sites and settlements. 📸: @kiranridley  https://lat.ms/2oMvZdf 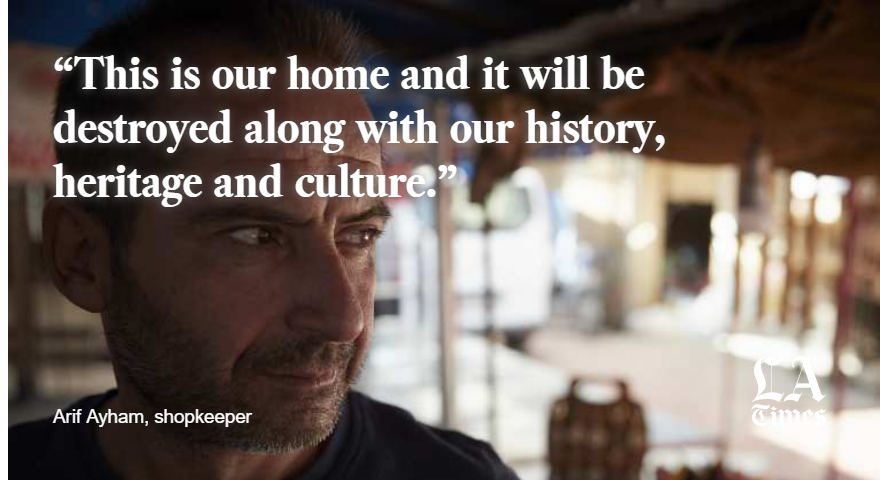 Hasankeyf is a living record of human evolution with treasures that include roughly 4,000 cave dwellings, a 12th century palace, a 15th century tomb tower and the remnants of a 12th century bridge thought to have been used by Marco Polo.  https://www.latimes.com/world-nation/story/2019-10-03/ancient-city-hasankeyf-underwater …

There is a widespread local belief the Turkish government has an ulterior motive for the flooding: to disperse the opposition Kurdish population and thwart any hope that the Kurds can form an independent Kurdistan. 📸: @kiranridley  https://lat.ms/2oMvZdf 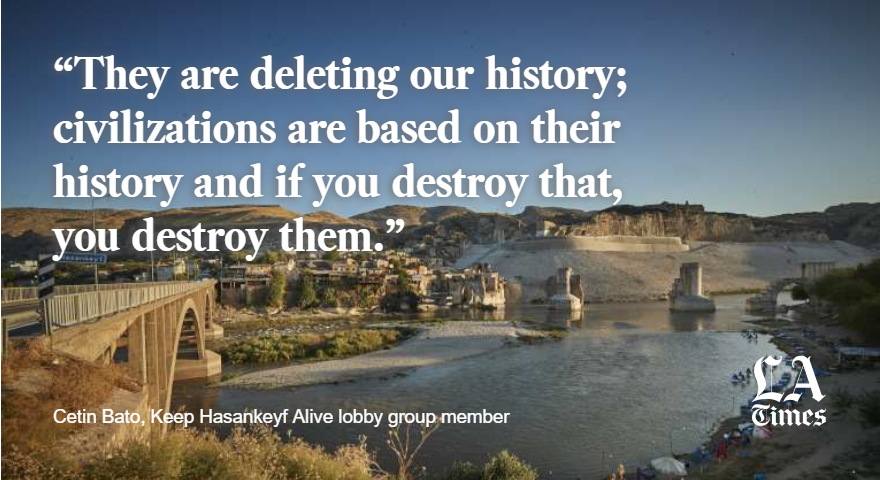