1. Diahann Carroll, the first black woman in history to star in her own TV series, has died at 84.

We overuse the word legend these days, but calling Diahann Carroll a legend feels like an understatement. 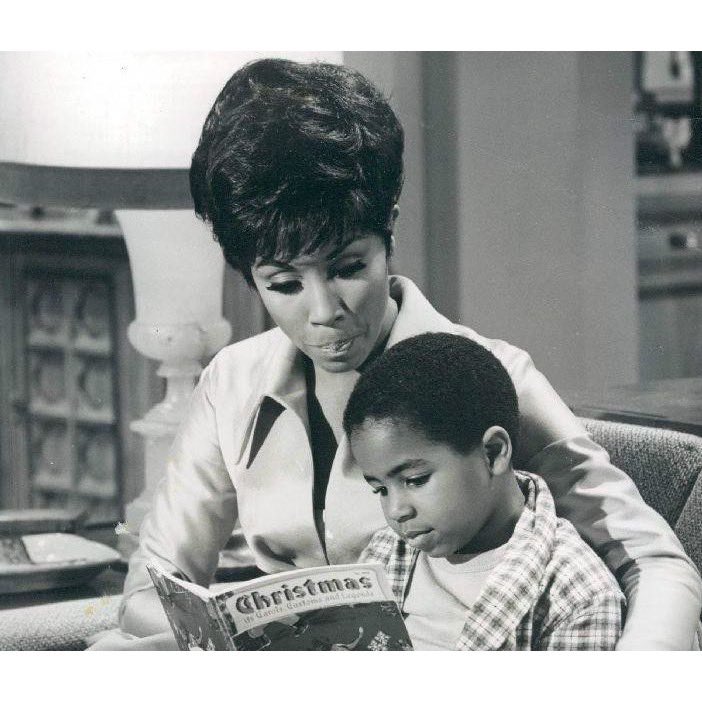 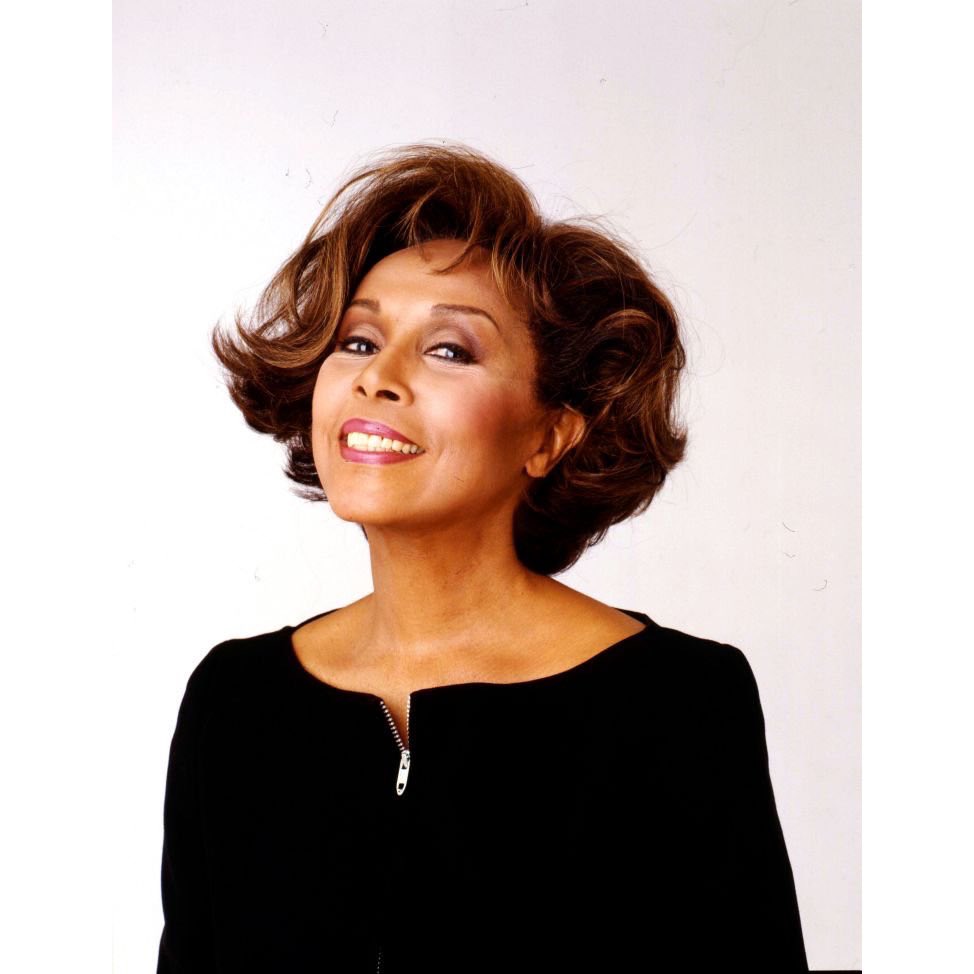 But she also made history, with respect to the types of roles black women were cast in, when she played Dominique Deveraux on Aaron Spelling's Dynasty

"I wanted to be the first black bitch on television"

3. In 1962, Diahann Carroll made history as the first black woman to win a Tony award for lead actress in a musical. 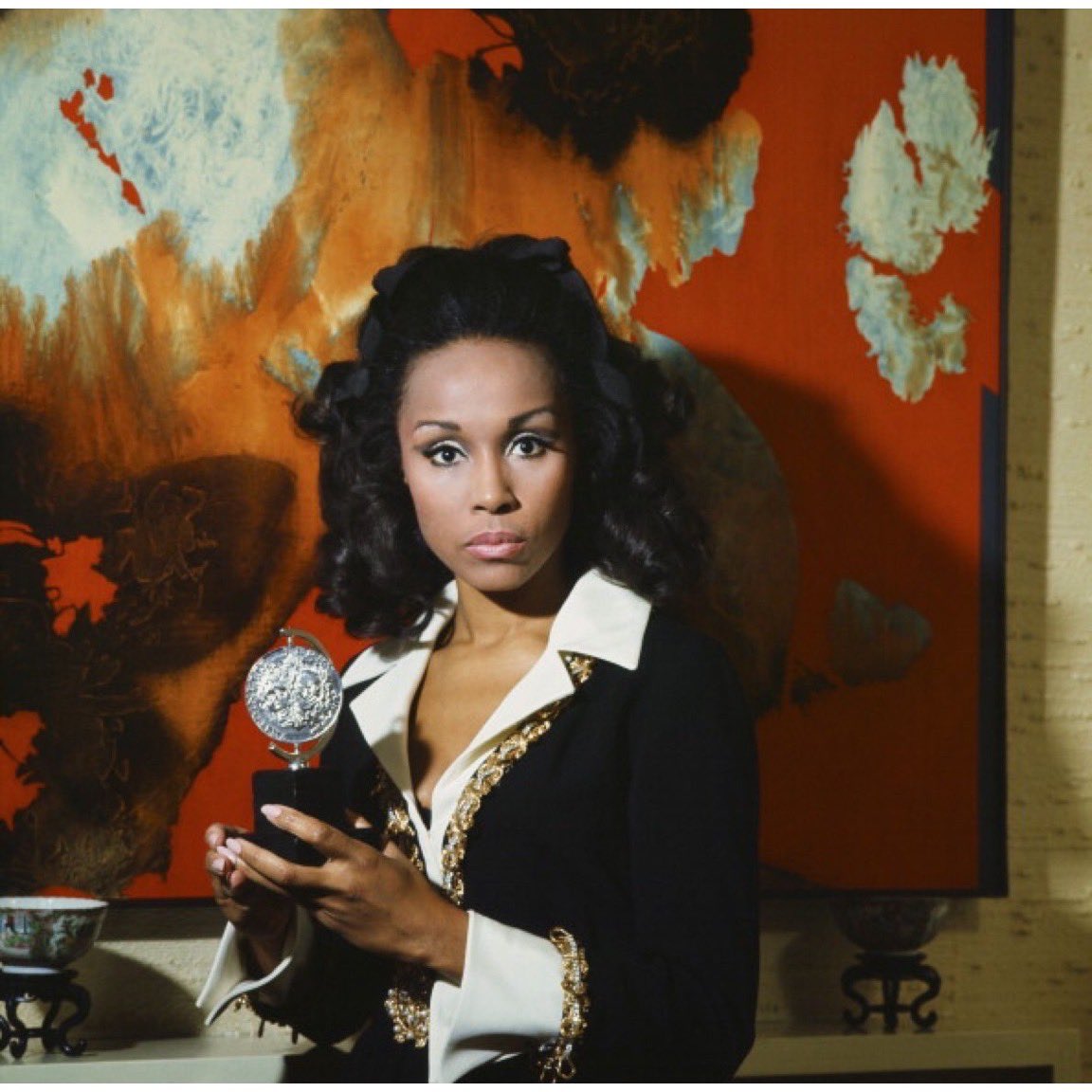 4. Audra McDonald, who has made history herself by winning six Tony awards, more than any other actor in history, just told me this regarding Diahann Carroll’s passing:

“Diahann Carroll walked, ran, and flew so that I could soar behind her.”