Women in Iran are forbidden to enter sports stadiums. But Sahar Khodayari wanted to watch her favorite team play a match, so she disguised herself as a man to see the game.

Before making into the game, a guard caught her and arrested her.  https://lat.ms/2LLEL3Z

When Sahar found out that she faced six months in prison, she set herself on fire outside the courthouse where she had been summoned, dying less than two weeks later. Now, she’s become a symbol for Iran’s growing women’s rights movement.  https://lat.ms/2LLEL3Z 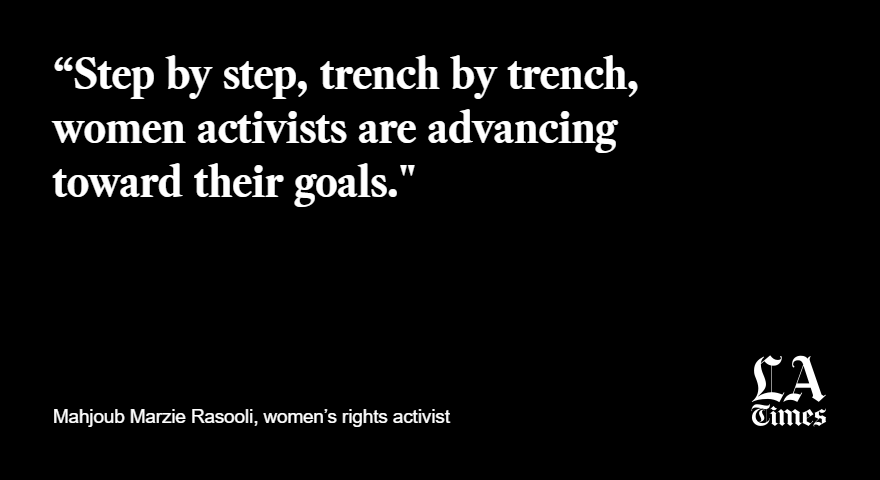 Sahar’s death struck a chord inside Iran, and it didn’t take long before she was nicknamed “Blue Girl” — a reference to the uniform color of her favorite soccer team. She’s also become the face of a women’s rights movement happening online in Iran.  https://lat.ms/2LLEL3Z

To many, she has also become a symbol of the Islamic Republic's restrictive laws governing women.  https://lat.ms/2LLEL3Z 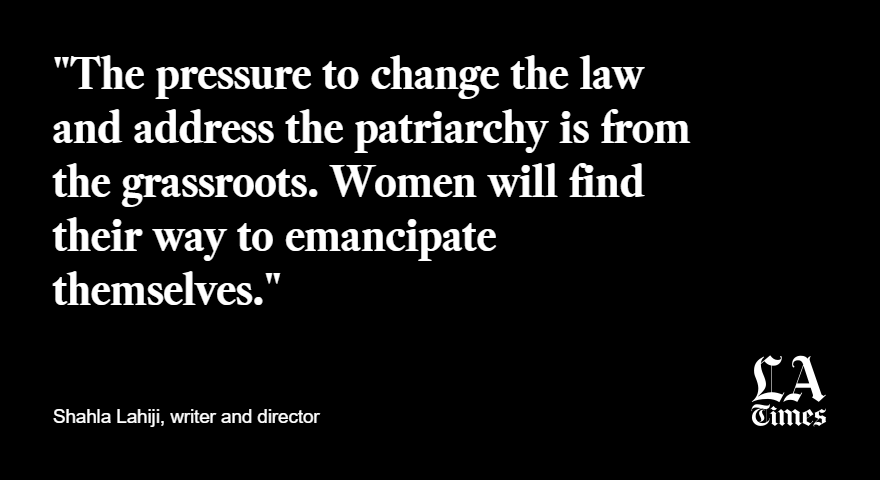 Women's rights activists in Iran say international condemnation after Sahar’s death casts a spotlight on the country's growing women's rights movement spearheaded by young Iranians who are leveraging the power of social media to advance their cause.  https://lat.ms/2LLEL3Z