1/ In the present we take for granted the past.

In science we take for granted that we stand on the shoulders of giants — those who sought truth, or maybe fame & in return gave us progress

We take for granted scientists the world over who, sought safety + freedom on U.S. shores

where freedom to debate is among many freedoms that are defended

4/ Amid distractions of daily divisive + rancorous politics, we take for granted the grand arc of history towards improving conditions + ever-expanding freedoms, rights + opportunities to ever more diverse people...

5/ And we take for granted the history of all those who have sacrificed — in hard-fought wars, foreign and civil — for ideas and ideals greater than themselves to give us progress...

6/ In high-growth TECHNOLOGY, from radio and radar to satellites 📡🛰and semiconductors, from lasers and rockets 🚀to GPS and voice recognition — we take for granted that so much of it came directly from demands in DEFENSE

8/ We take for granted that everything we + our diverse & often foreign-born entrepreneurs get to do in this country all depends on its very strong defense. We can invent technologies that solve vast challenges in healthcare, energy, transportation, manufacturing, and computing..

9/ We can
-recruit talent the world over
-rely on a stable currency + ability to access highly mature capital markets.
-assemble complex supply chains, sourcing + selling products in dozens of foreign countries.
-rely on rule of law to protect inventions + contracts...

10/ We can do all this—because of DEFENSE. Because our national security remain steadfast.

The people who defend us civilians and our civil rights demand and deserve to be advantaged against those who have threatened us or would...

11/ We believe a strong DEFENSE serves as a strong deterrence — especially DETERRENCE against the ambitions of others who probe for weakness of which to take advantage. Technology plays a critical role in providing the decisive advantage in global affairs...

12/ And we believe the VIRTUE of a strong defense, especially against serious threats, is ultimately a moral one: to help REDUCE human suffering.

13/ There is a big MORAL dimension to defense.

While many foreign adversaries have no separation between military + civilian affairs—in US civilian authorities including Congress + courts — the very democratic institutions the military helps protect — also control the military.

16/ The great ADVANTAGE of U.S. in all its imperfections is a system allowing/insisting on vigorous public DEBATE on military actions — especially when human life is in harms way

(2) the waning of domestic support for the military from our most technologically capable companies...

18/ Over the past 20 years, foreign adversaries seeking to undermine the dominance of U.S. influence have — through espionage, intense investment high prioritization of science and engineering training — closed the technological lead the United States once firmly held...

20/ This has created a significant challenge + opportunity.

The brightest, most inspired, inventive and creative engineers and technologists do not actively seek to go work for the old-guard defense contractors — often bureaucratic, sclerotic and unimaginative...

21/ Instead they want to work for other inspired, inventive and creative engineers and technologists.

This is why we invested in Anduril. 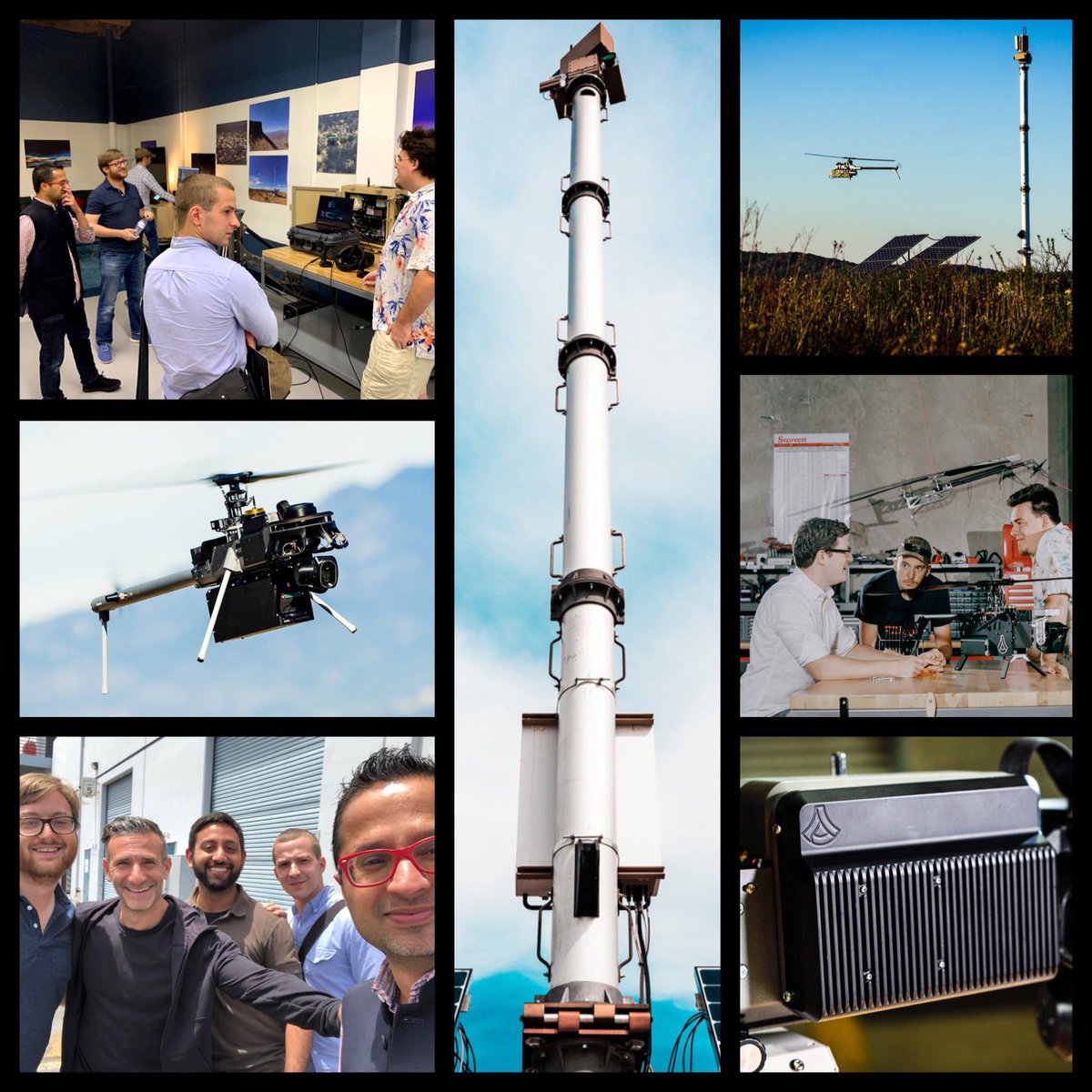 22/ We invested from very 1st round of Anduril + have invested very substantially in the most recent.

We invested b/c we believe the founders in Brian, Joe, Matt, Palmer, Trae are on a mission to create a necessary + historically important inventive TECH company in defense —

23/ They are listening to the women + men on the frontlines, solving the hardest technical challenges and providing them with a decisive advantage...

24/ We invested so that we could also be invested in the ETHICAL conversations that will inevitably ensue as new COMPLEX technologies emerge, so that our voice can help positively influence how and where they may be responsibly used...

25/ And we invested so that we can help PROTECT the women and men who help PROTECT our daily lives — and to never take them for granted.

The home of the FREE, because of the BRAVE. 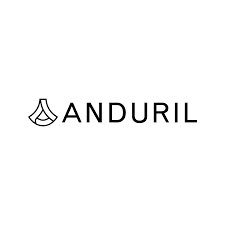