Speaking of (zombie) Goethe, here's a rather tragic, spooky tale, somewhat related to him. It concerns the Frauenkirche in Munich, one of the city's most distinct churches. /1 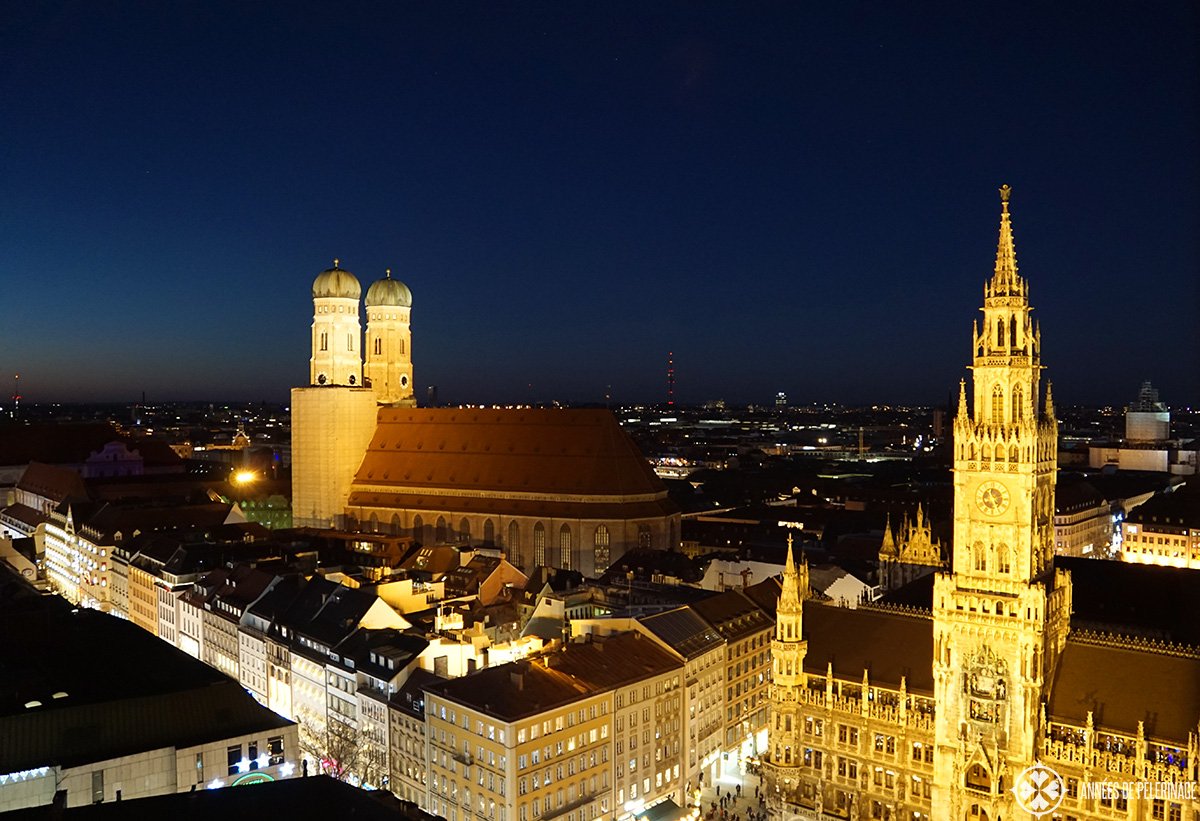 In 1774, Johann Wolfgang von Goethe had 'The Sorrows of Young Werther' published. It told the story of a young man who kills himself rather than suffer the pain of a love triangle.

There's a grim urban legend that states the book set off a wave of suicides across Europe. /2 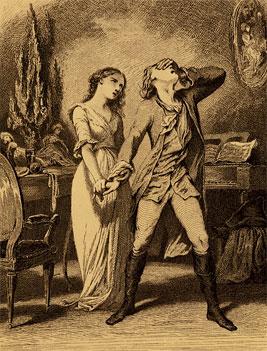 Now, the 'Young Werther' legend is just that - a legend. However, there is one verifiable tragedy that seems to have clear links to Goethe's novel.

Fanny Von Ickstatt was a vivacious, beautiful teenager who was a talented musician and singer, born in 1767. /3 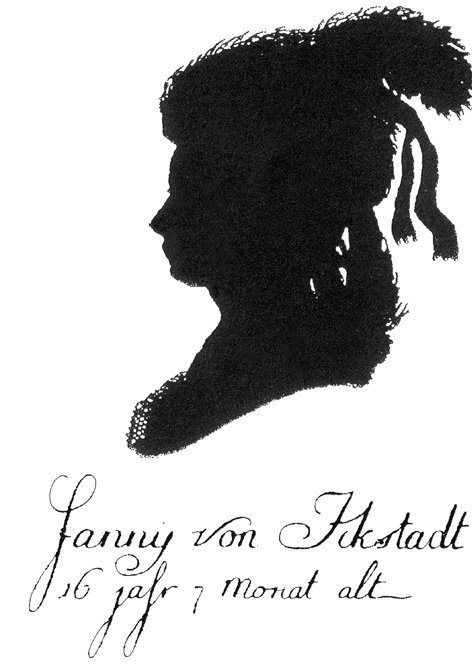 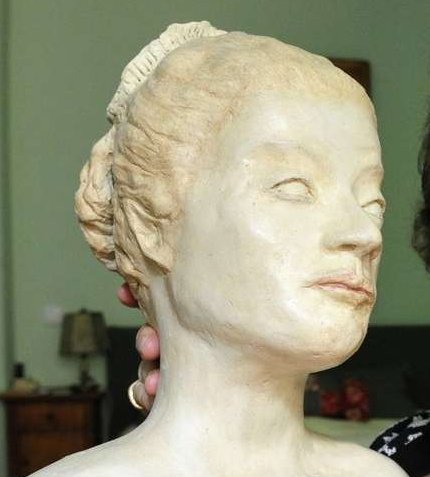 Fanny was a regular attendee at balls, where she met the dashing officer Franz von Vincenti.

A passionate love affair was in full swing, but when Fanny went to her mother, expressing her desire to wed, her mother was furious - Franz von Vincenti was not a man of means or suitably noble blood. Essentially, a better match could be found. Fanny was distraught. /5

On January 14, 1785, Fanny climbed one of the towers of the Frauenkirche with her maid. Minutes later she plunged from the tower, hitting the roof and landing in an outhouse area. She died a few minutes later. /6 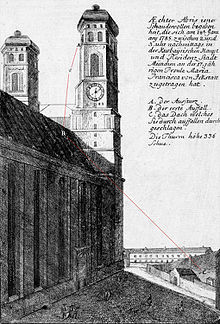 The city was horrified - had one of their shining social lights killed herself for love? Despite the intervention of the Bishop and Elector, and the cooperation of the city's newspapers, the incident was all anybody could talk about for months. /7 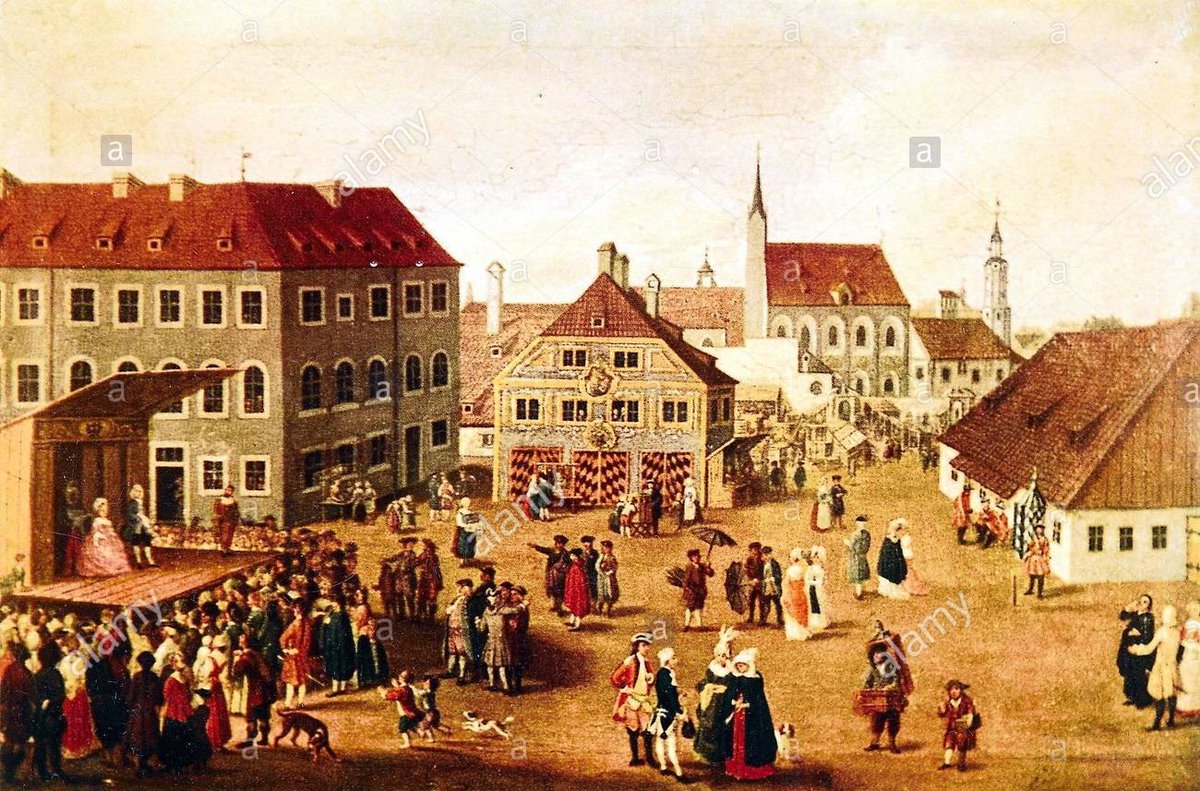 One part of the story that kept being repeated again and again was that Goethe's novel was found by a servant on Fanny's bedside table - the last thing she'd read before her fatal plunge. /8 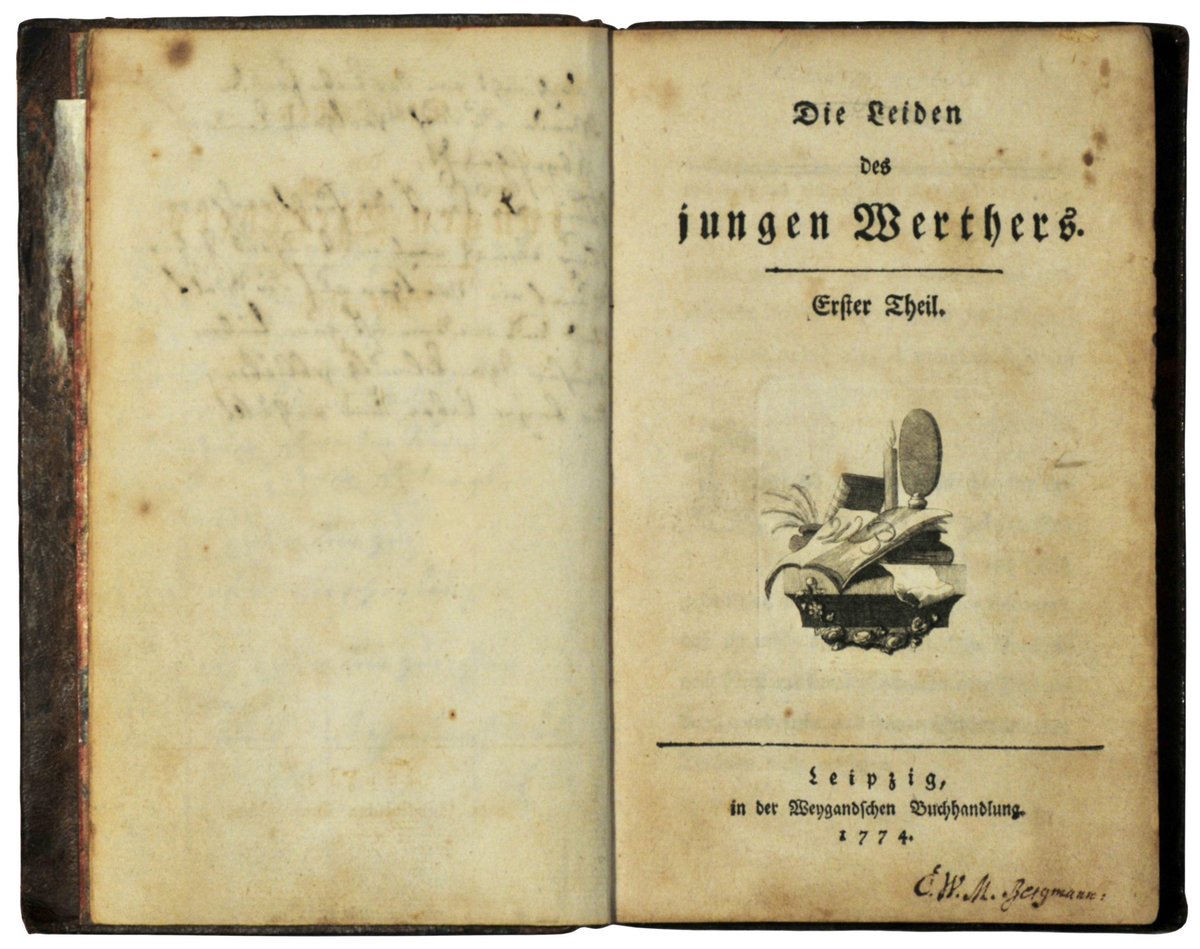 Two years later, Goethe visited Munich. He had been told of the tragedy and decided to climb the tower.

Later, he wrote in his diary, 'I climbed the tower from which the Miss fell down'.

If you know anything about him, this is extremely Goethe.

Now the spooky part. Many Müncheners don't believe she's left the tower she jumped from. Some visitors - particularly on January mornings - report hearing a scream, or seeing an indistinct figure fall from the tower. /10 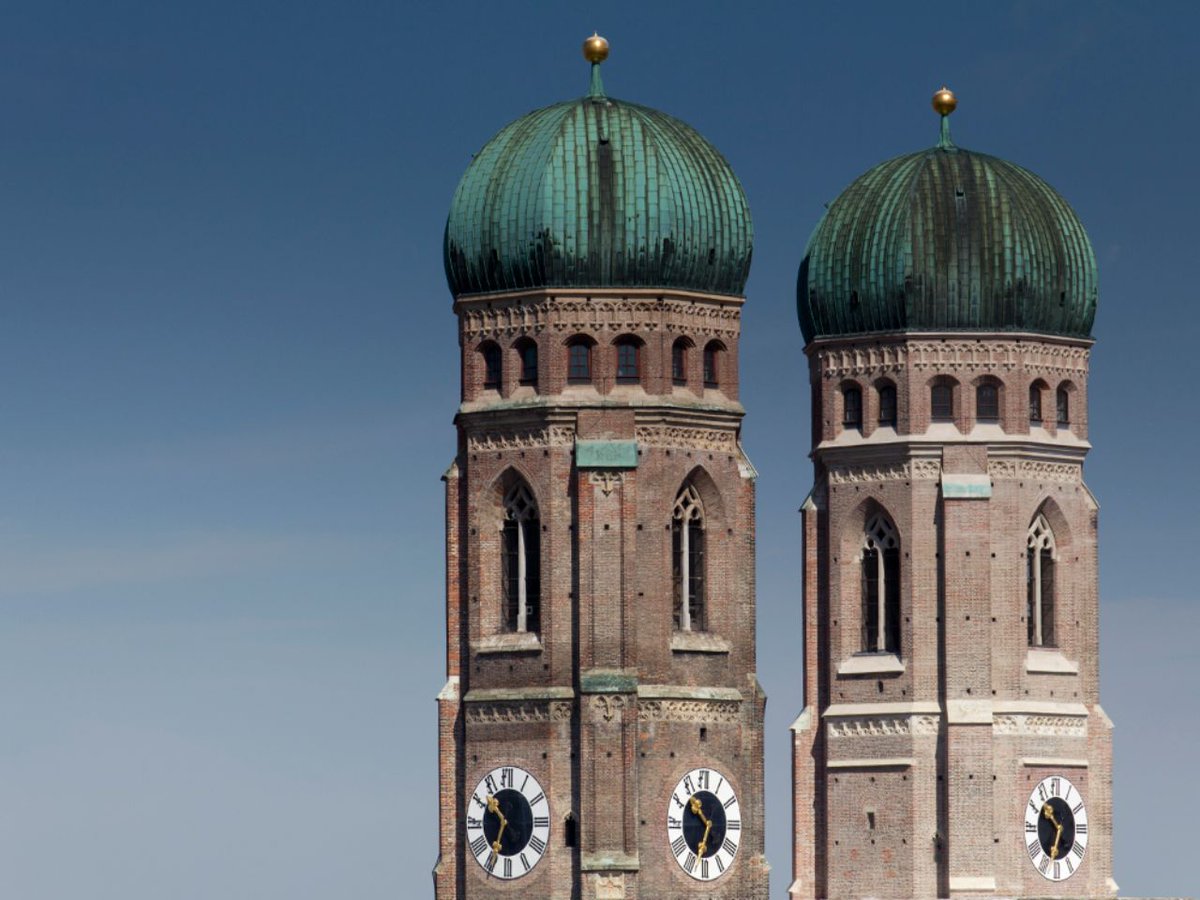 So, an undoubtedly tragic tale, with a suitably spooky sting. Hope you enjoyed it, for whatever value you place in such grim stories.

Now, I'm back to reading about horrific witch trials - this was practically light reading! /FIN