Mexico is in the grips of a deadly arms race. Millions of weapons are in private hands, in violation of Mexico's strict gun laws.

The vast majority of illegal firearms in Mexico have been smuggled from the world's largest gun market: the United States.  https://lat.ms/2ojENY6

The arms buildup has helped fuel record levels of violence. Last year, Mexico saw 20,005 gun homicides — nearly seven times as many as in 2003. Impunity in Mexico, where 95% of killings go unpunished, has spurred more people to take up arms. 📸: @gary_coronado 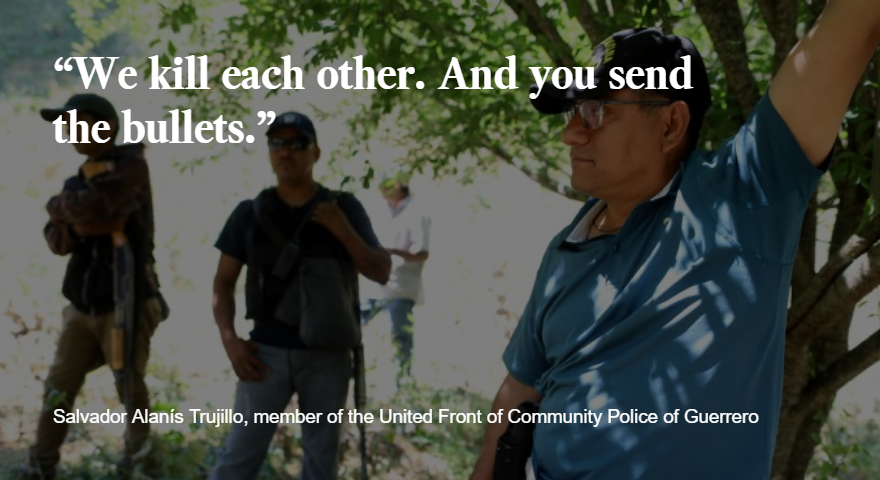 The process to buy a gun in Mexico is so onerous that last year, the only gun store in the entire country sold just 15,754 firearms. None were assault rifles, which are illegal.

In contrast, an estimated 13.1 million guns were sold in the U.S. 📸: @gary_coronado 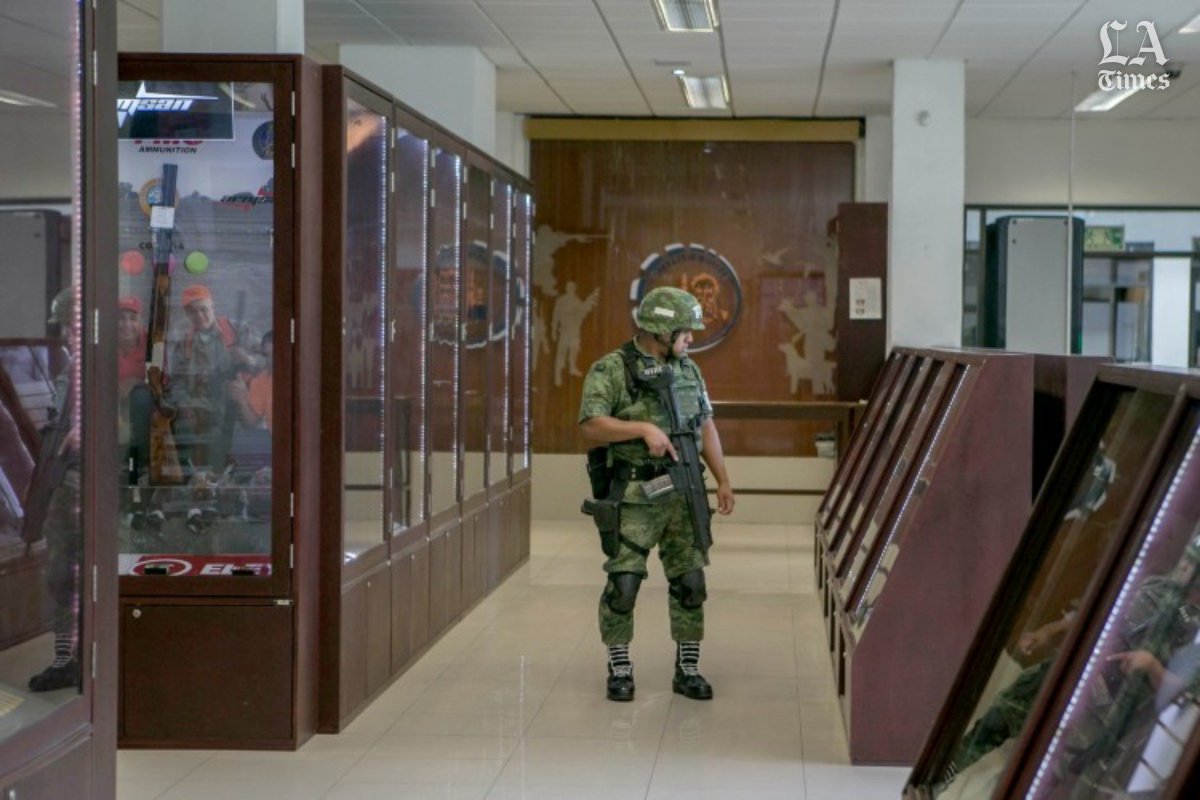 Researchers have estimated that more than 750,000 guns were purchased in the United States between 2010 and 2012 to be smuggled into Mexico.

Most firearms trafficked to Mexico are bought legally at gun shows or stores in Southwest U.S. border states and handed off to cartels or middlemen.

Below, a black market dealer with a pistol made in Massachusetts. 📸: @gary_coronado  https://lat.ms/2ojENY6 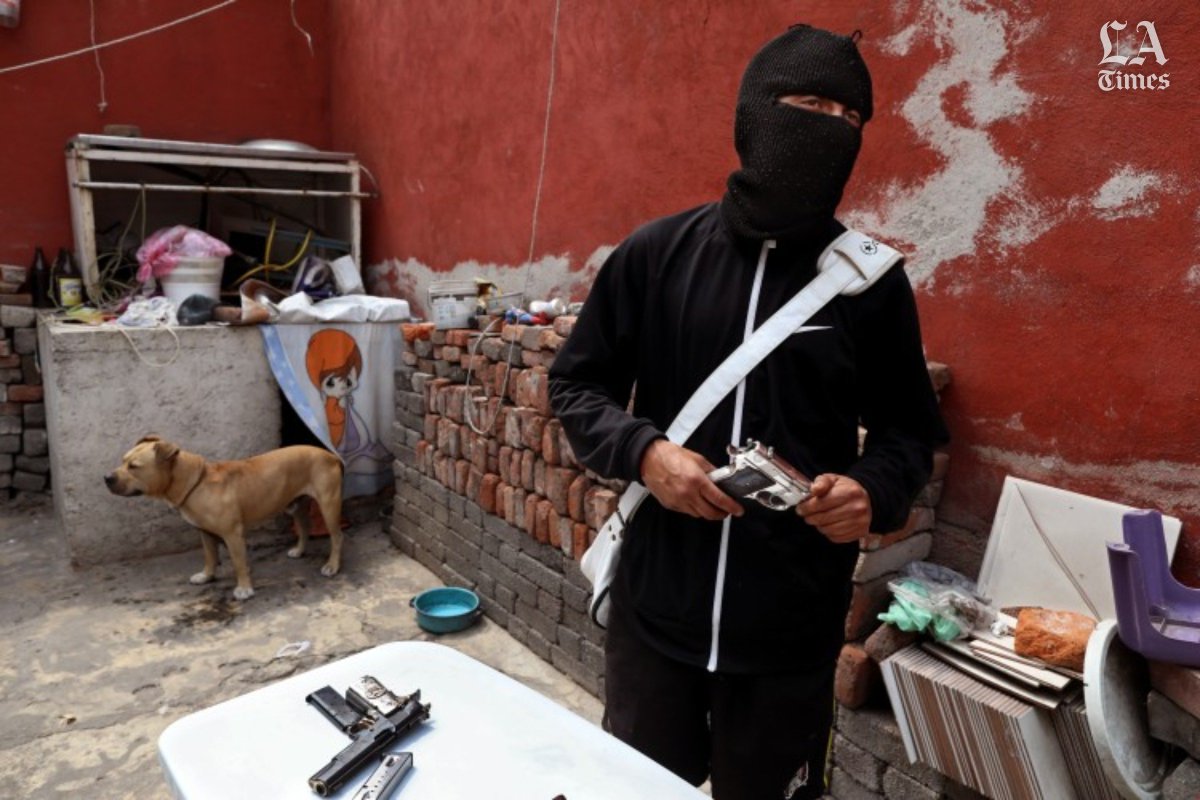 Experts, activists and Mexican officials trace the beginning of the arms race to a major change in U.S. gun regulations: The 2004 expiration of a congressional ban on high-powered assault weapons.