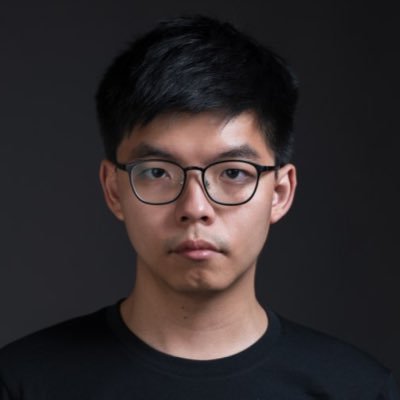 [A battle for the soul of the city: why violence has spiralled in the Hong Kong protests]

"Escalating brutality has been central to the long standoff between the city’s authorities and its people."

1/ "Yet so far, protesters have largely contained both the extent & focus of their violence, directing it at symbols of the gov they are opposing. While authorities have denounced them as rioters, there is little of the random smashing and looting that characterises most riots."

2/ "The so-called vandalism they have done is really exceptional, because here it is only focused on targets related to ‘injustice’ they see,” said professor Lawrence Ka-ki Ho, a specialist in policing and public order management at the Education University of Hong Kong."

3/ “Most vandalism would have indiscriminate targets, but their targets are the metro stations, the police stations – not the luxurious shops, not M&S.”