There’s something so juicy and ironic about Top Gun appearing in the bubbling narrative of Chinese influence.

Top Gun, unintentionally, singlehandedly built the image of the contemporary U.S. Air Force, & drastically moved the needle on recruiting, all during peace time. It was a powerful Hollywood tool for Defense, and built the framework for intentional efforts.  https://taskandpurpose.com/top-gun-maverick-military-recruitment …

During the Kaepernick kneeling outrage, Bo Burnham said something that was just so great, and it went something like this: of course they’re mad when they have players kneeling during their ads, this is their air time and these idiots are interrupting it.  https://www.pbs.org/newshour/nation/defense-department-paid-5-4-million-nfl-honor-troops …

When we see Congress tweeting about Maverick and the influence of the Chinese government on Tencent Pictures and Hollywood when it premiers in June of 2020, the world will have converged on one big, beautiful Spider-Man meme. Can’t wait 😅 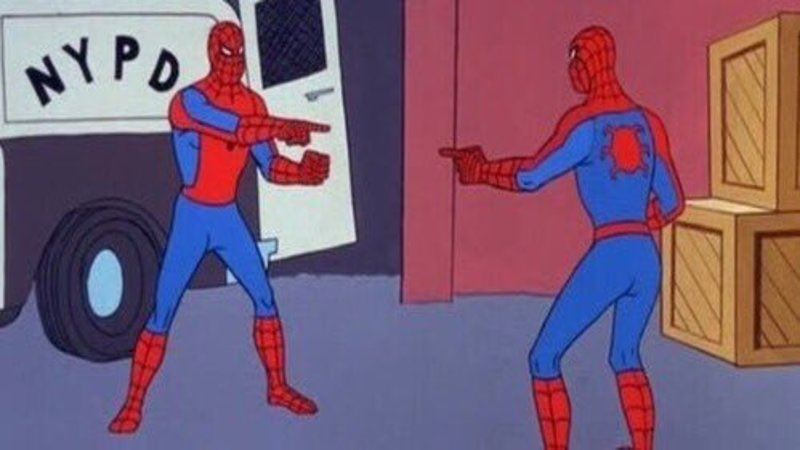