There are so many details here that foreshadow a really compelling alt-future for the smartphone.

That form factor is so hard to mentally separate from television remotes & the idea of a control wand. That may be its strong suit too. The smartphone collapsed a handful of devices into one — but that story is no longer true, and we’re now accelerating in the opposite direction.

Today the iPhone has sprawled to the Watch & and AirPods. Soon that will be joined by rechargeable location-aware tiles folded into our wallets, an eye wear augmentation device, its case, and a sister control ring or handheld.

But that assumes the minimal smartphones are just some odd blip — and not a manifestation of the atmosphere in which desperate attempts to reclaim control of our time and boredom are normalized. The grayscale maximalists are growing, but they’re also not yet winning, nor set free

I think that mysterious device mistakenly views itself as a smartphone, instead of its sister. The Apple Watch story has proven there is little energy for products & paradigms outside of the bounds of the smartphone. The developer buy in is still not there, and may never arrive.

It would be the challenge of the decade to emerge as a contrary ecosystem, to craft a new direction with new paradigms and real buy-in. It feels so implausible — unless you’re not replacing the phone, but merely complementing & augmenting it. For Apple Watch, it was the sensors.

It feels like there is real momentum in minimal phones. There is a there, there. If ring wearables become another Digital Crown, with far more control proxies, the minimal and deeper control demands may just converge on the in-between, like in the case of Magic Leap’s handheld. 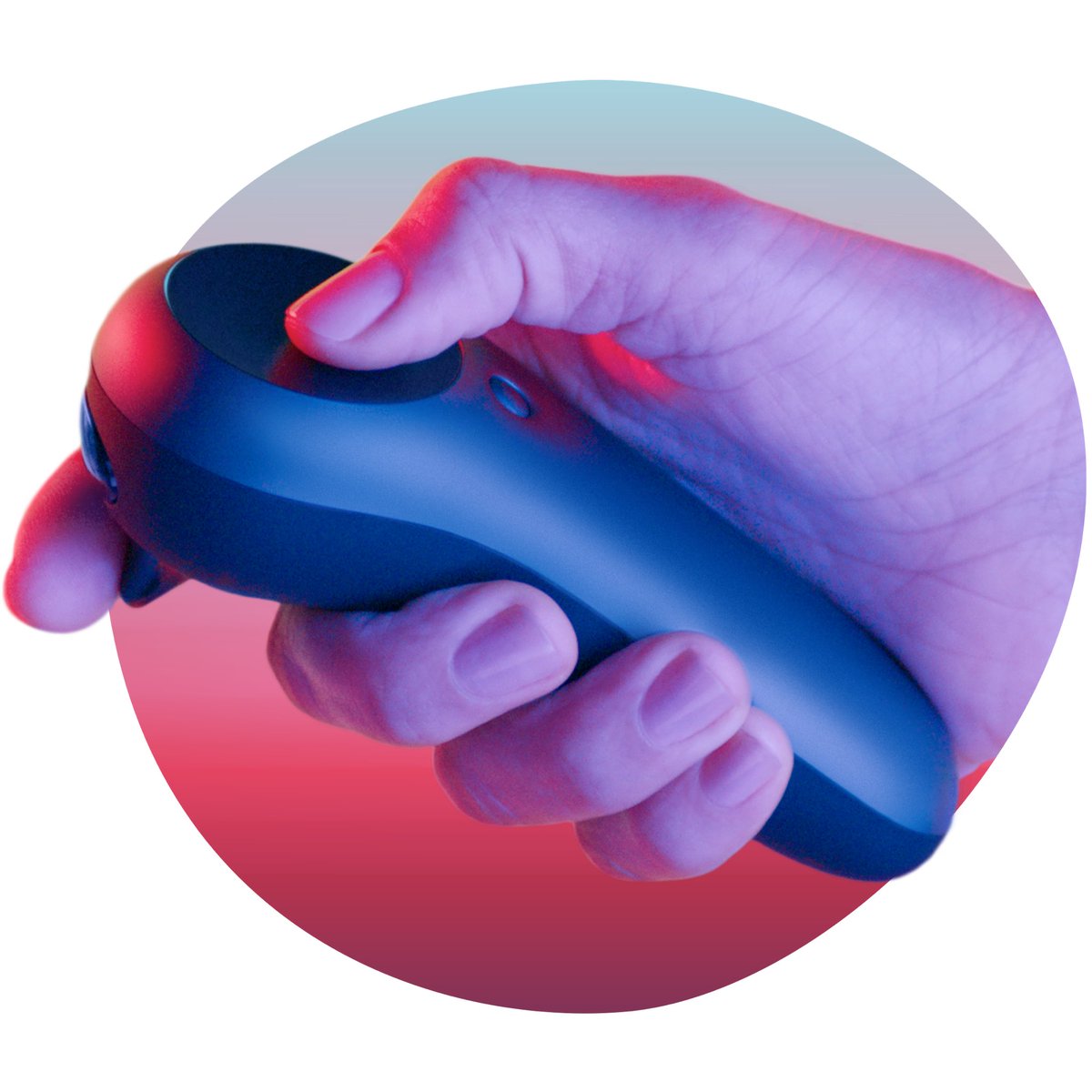 It’s hard to foresee these new paradigms emerging in any other way than resurrecting cargo pants. But scaling from two body computers to a disparate collection presents a unique opportunity for the smartphone to not just grow in power as a central node, but to give it away too.