Eric Garland+ Your Authors @ericgarland Intelligence analyst and advisor to CEOs and governments. I break down global events into clear narratives and appropriate profanity. Oct. 10, 2019 2 min read + Your Authors

This evil glee is sponsored by @colbymommy who asks, "Wait, do we need treason weasels to cooperate with the impeachment?"

TWO OF THESE JACKWAGON FRIENDS OF TRUMP AND THE MOB JUST GOT ARRESTED!

And we don't need to ask nicely for their "help."

OK, so the House of Reps - notably Rep. Schiff at House Intel - are asking for documents and testimony and these idiot Mobsters are "refusing." 🤣

HOW DO YOU THINK ADAM SCHIFF KNOWS WHO YOU ARE? 😂 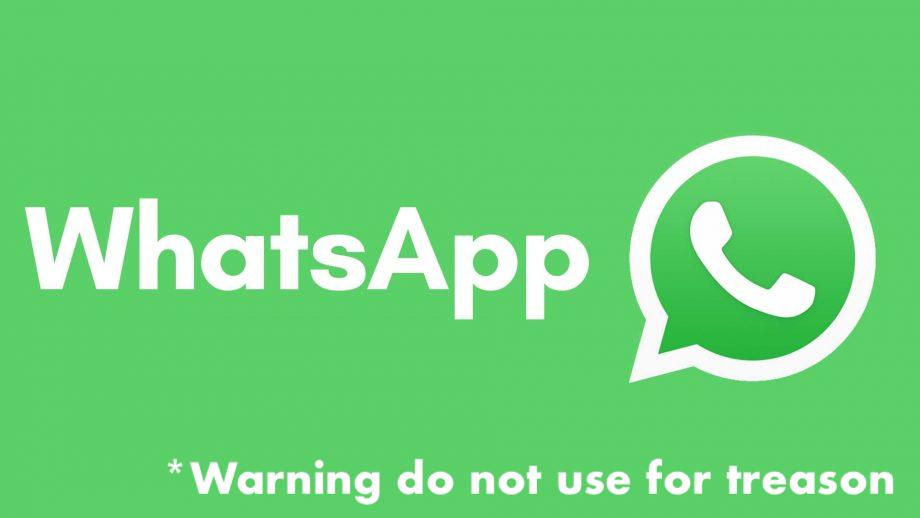 ALL. NATO. INTEL. HAS. EVERYTHING. YOU. SAID. AND. WROTE. MORONS. 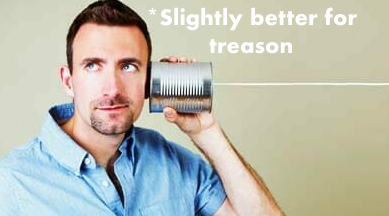 And guess what? When Russia-Turkey-Saudi-Sith-Qatar all try to sell democracy and crime and treason, those agencies tend to share.

This is how we know where Rudy and all the rest have been AND WHY TO ASK FOR THEIR TESTIMONY.

Now, let's say you're a mouth-breathing would-be Mobligarch idiot and you crimed and treasoned and NOW SCHIFF WANTS YOU TO TALK. Because impeachment.

Well, like Rudy, you say "No way, because reasons!"

You, chromosome-missing fake Mobligarch, I guess haven't counted how many FBI 302 interviews have already been done on your cronies.

This matters, you dolts. 😀

Because somebody like Adam Schiff has clearance and can receive top secret intelligence, but it cannot end up in court, because sources and methods.

...your fellow idiots gave 302 interviews to this guy. And cronies you forgot about have probably been singing to a variety of law enforcement around the world.

And that CAN MAKE IT TO COURT. 😈 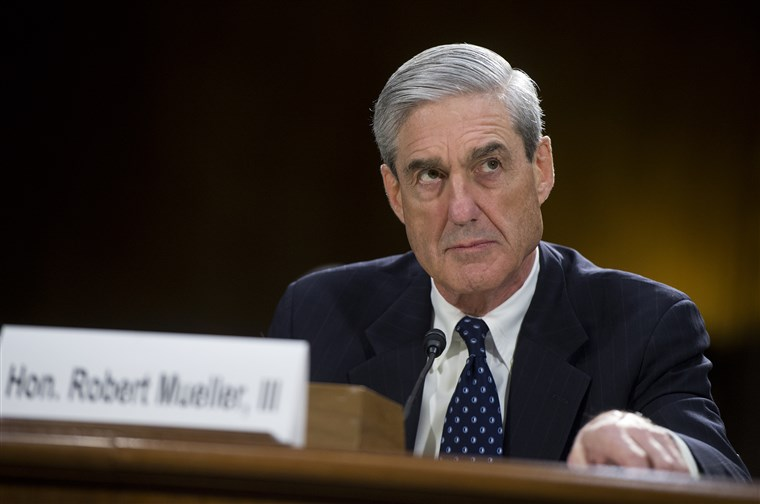 So. To sum up, don't want to cooperate at this late date with our Congress? Their requests that only TOTAL PUS-BRAINS would think optional? 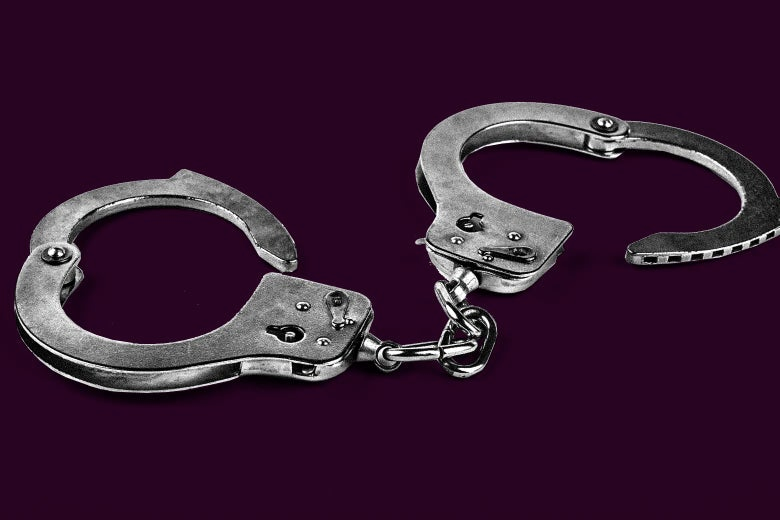 Because the crimes are so obvious, they're not just national security issues - they break any number of Federal and state statutes. In multiple countries. 😂🤣🖕

So we don't NEED to rely just on top secret. There are law enforcement intercepts, your ratfink pals...

If I were ANY treasonweasel right now, I'd DIVE for the nearest police or Federal ANYTHING.

Confess at the Post Office. Stop off and confess to British Rail. Any employee of the Paris Metro. Don't wait. Get the better deal... 😈😈😈