A rather surprising decision given what he was being paid (a lot) and the freedom Fox News gave him. 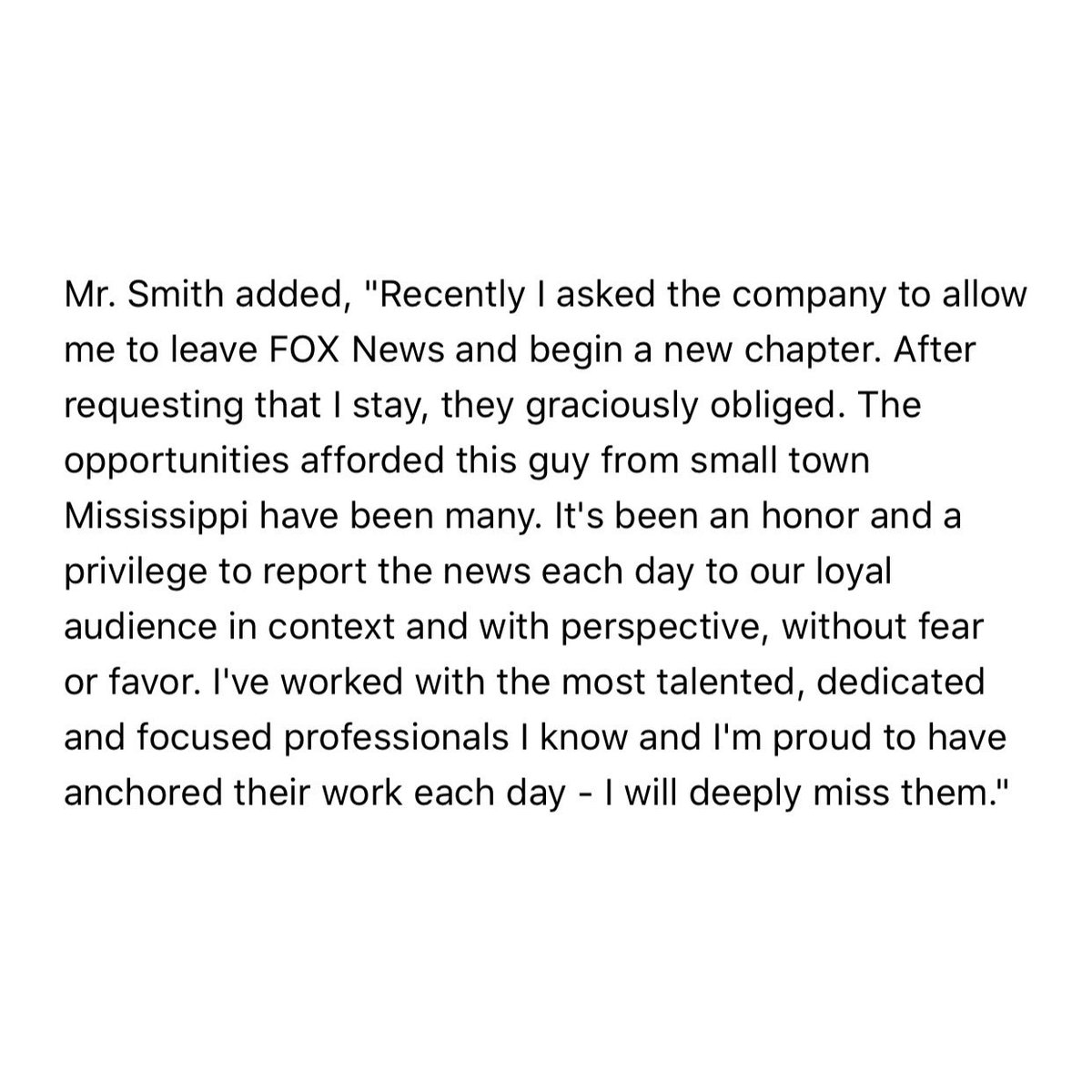 A number of people would still be at Fox if he was swayed by this sort of lobbying.

That is absolutely not true per a source familiar with the matter.

4. This is simply not true @jolingkent, he was not escorted out. You also don’t allow someone to sign off on live television and then deem them worthy of being escorted out because they are untrustworthy.

5. From a Fox News spokesperson:

“Shep’s exit from the building was planned and executed by Shep with Fox’s complete approval and the full support of FOX News – he was not remotely escorted out.”

6. Like I said...but @grynbaum with an on record statement.

7. How absolutely perfect that a misspelling of Rupert Murdoch’s name is trending as many people (including people with big accounts) erroneously speculate that Bill Barr asked Rupert Murdoch to push out Shep Smith

You people have lost your minds 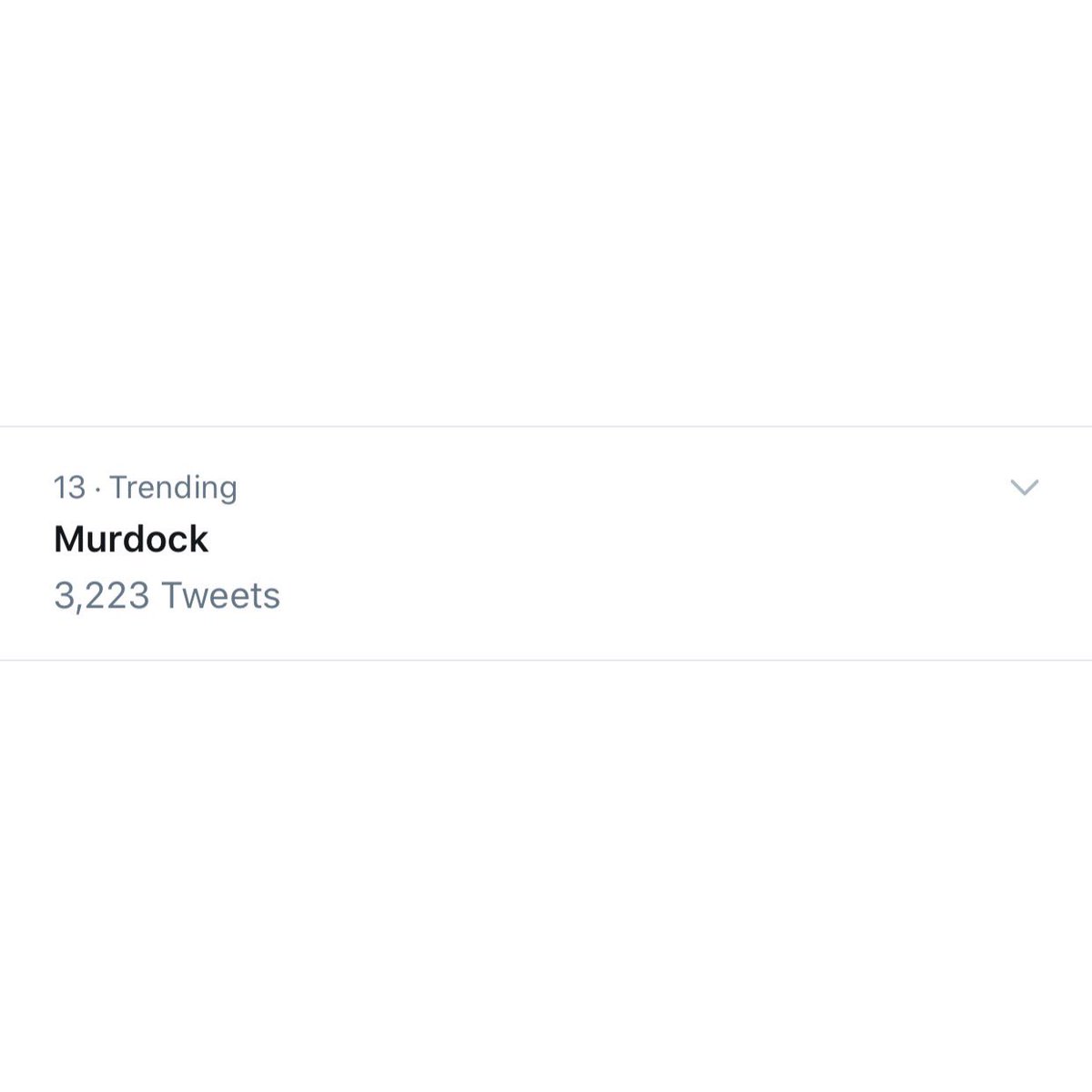 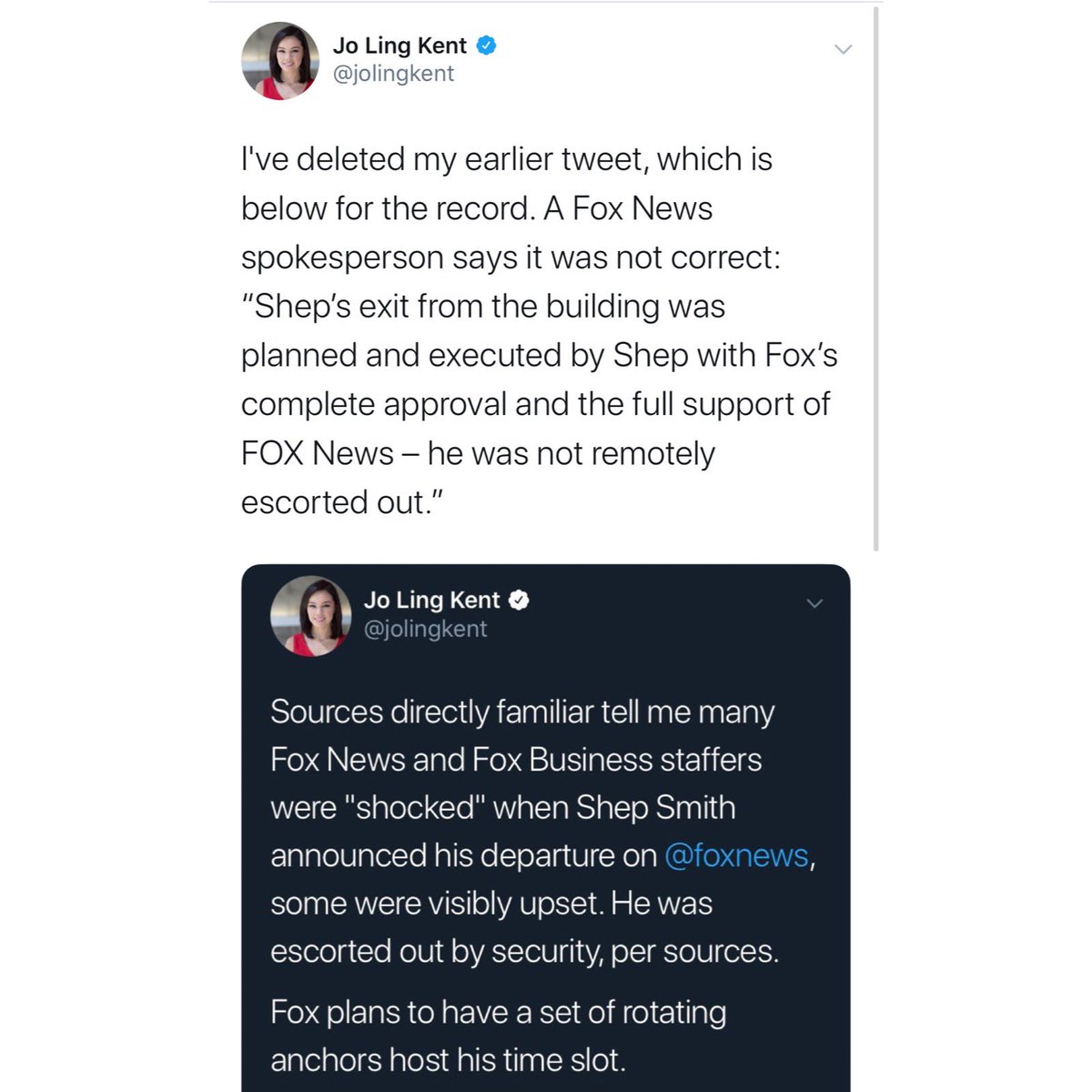 10. Much of @brianstelter’s reporting matches with mine and he was also able to confirm the $15 million dollar figure in my tweet above.  https://www.cnn.com/2019/10/11/media/fox-news-shepard-smith/index.html …