A few months ago, YouTube drastically shifted their ambitions of YouTube Premium and made originals and their catalog free to watch. In the last few weeks, I've noticed a surge of that catalog is from countries like China, Thailand, and South Korea. First 9 pushed by Recs: 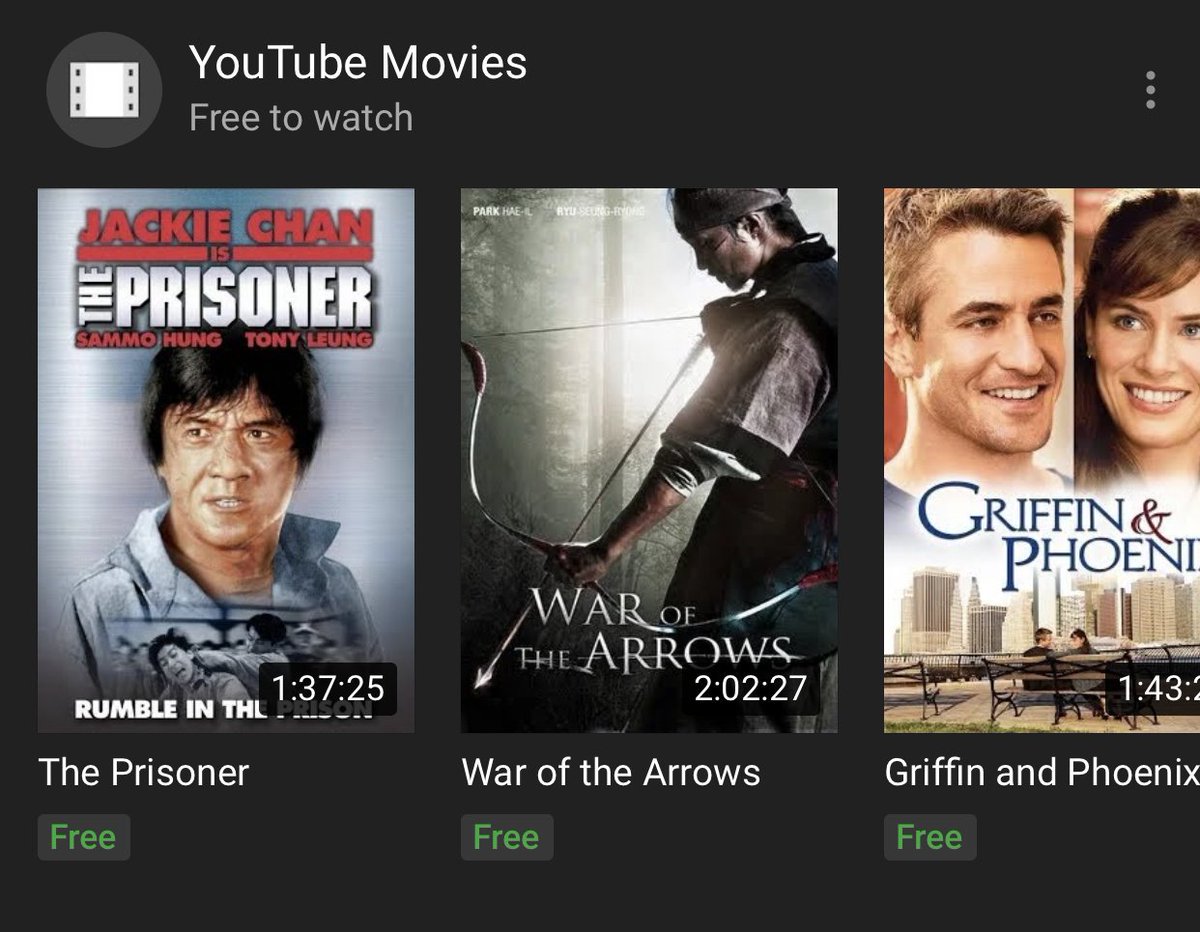 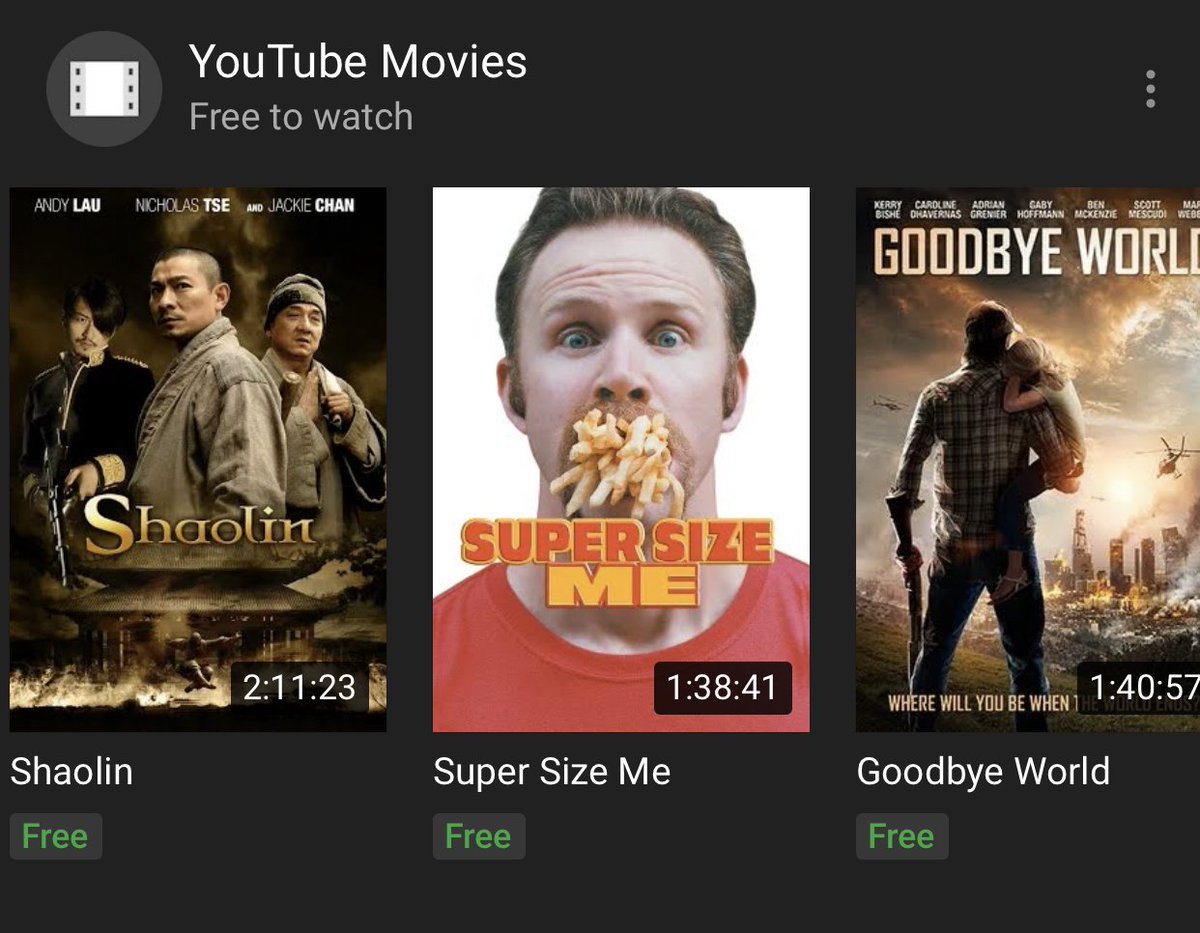 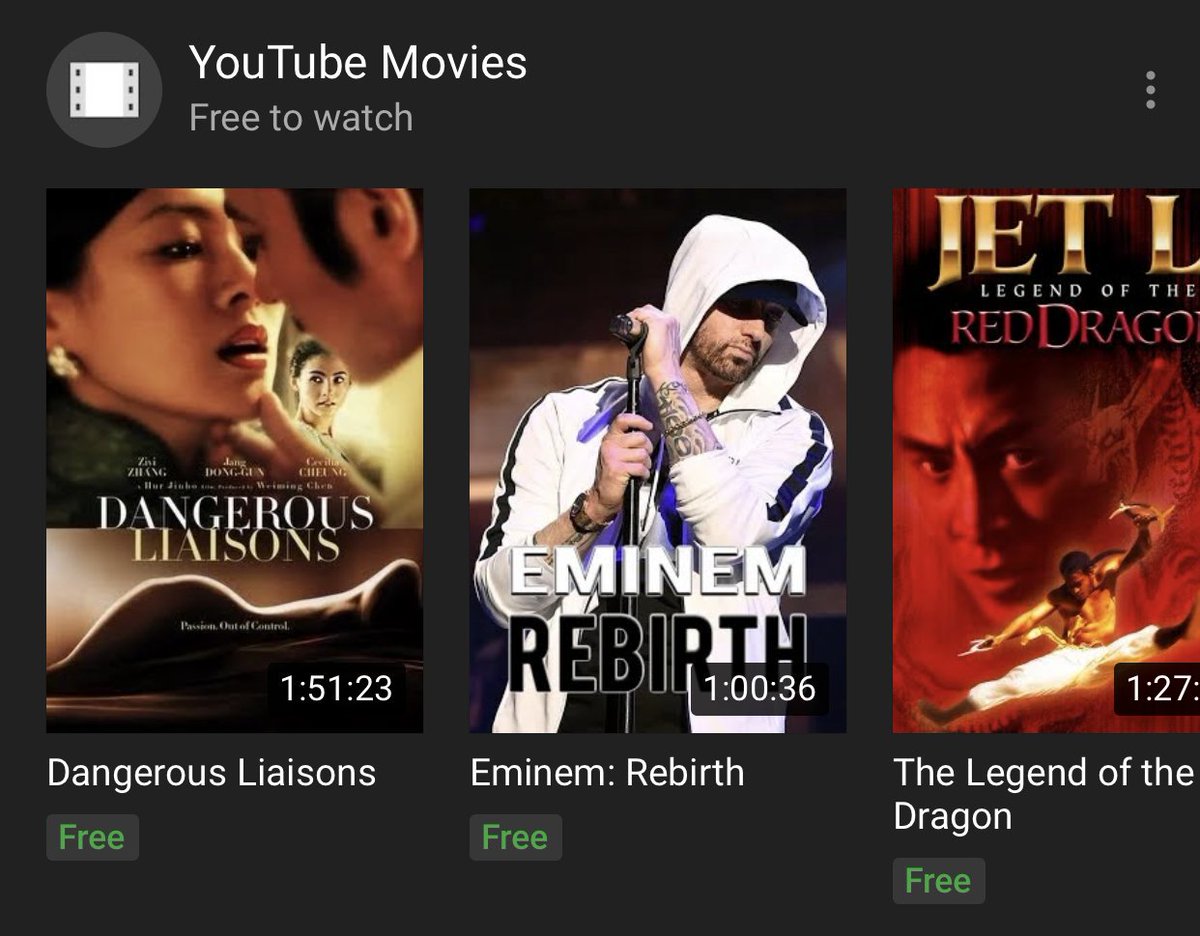 I'd estimate films from Greater China account for the majority of 'Free to Watch' foreign films. Here is the entire currently featured catalog. For me, Recommendations appeared to actually lean towards foreign films — despite ranking differently on the YouTube Movies catalog.

Like has been expected from YouTube Movies, many of these films are nostalgic straight-to-VHS early 2000s throwbacks that have largely never made the leap to the Netflix era, with distributors eager to lease out their catalogs for royalties. 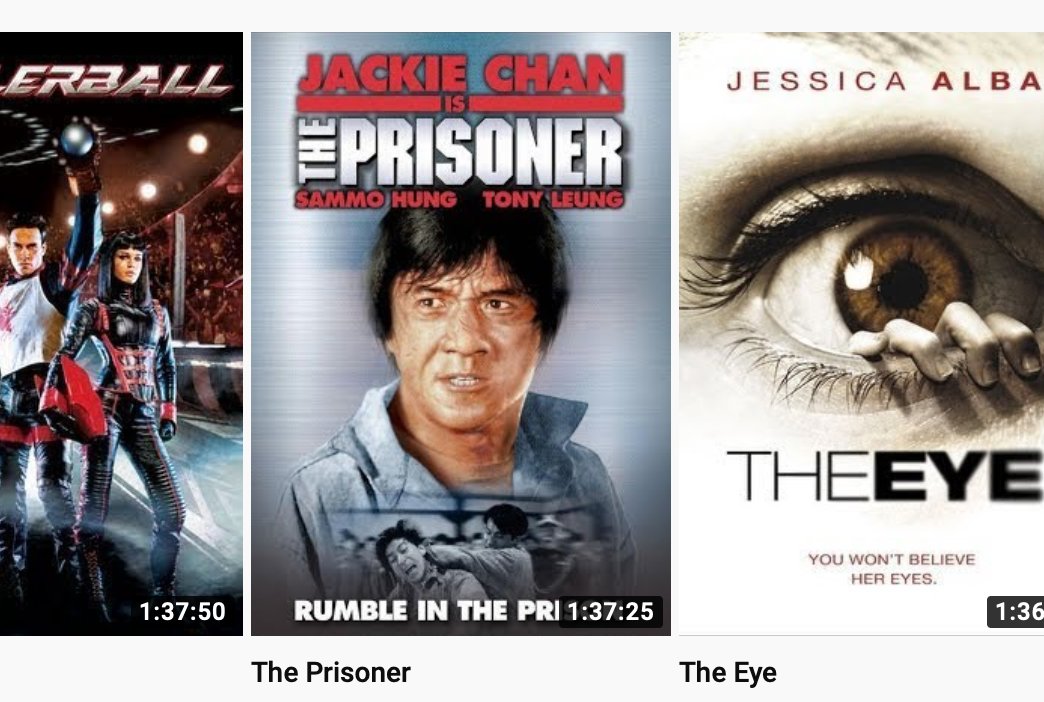 Well Go is a fairly mysterious company out of Dallas (with offices in mainland China and Taiwan) that gobbles up the North American distribution rights for a lot of Chinese cinema — even quite popular box office shattering series and trilogies.

Earlier this year, the Chinese film industry released one of its first massive animated hits, Ne Zha. It actually beat out Marvel's End Game in the Chinese box offices — which for the first time last year, was larger than the North American cinema market.

As a rare effort from a primarily at-home distributor, Well Go USA released Ne Zha as an IMAX-exclusive in theaters across the country:  https://www.animationmagazine.net/features/chinese-phenom-ne-zha-gets-exclusive-noram-imax-release/ …

It's becoming pretty evident that Chinese cinema is truly arriving to global audiences. As is becoming an important question, when we think about technology and information, what will that mean for the world when state-approved & state-backed cinema arrives?

What YouTube is offering, with leverage of at-home licensing with a free-to-watch advertising business model, is actually a very interesting development for the industry. American audiences have been isolated from many of these films — and now they can see them, for free.

YouTube Movies is filling an arbitrage role that many of the streaming providers have not, and the DVDs will never again. Films like Mao's Last Dancer — which are important — are now free to watch on YouTube thanks to Samuel Goldwyn Films.

In the hurried succession of YouTube acquiring Chinese cinema deals, in the broader atmosphere of the Chinese box office arrival and the mystery of its evident power in the U.S., is 'free to watch' the point? In seeking pennies, what else do they gain?  https://www.houstonchronicle.com/entertainment/movies/article/Is-China-keeping-you-from-seeing-one-of-the-14067305.php …

In YouTube's further efforts to absorb eyes, the credits roll, for free.