Hong Kong feels like the first international story to truly embrace memes. With the latest LeBron James comments, the Hongkonger cannon (joined by an increasing number of westerners) has targeted him personally — that's a new distinction.

There are so many meme formats between all of the companies and individuals being criticized. Most lean on imagery, but we also see dual-language formatting now. 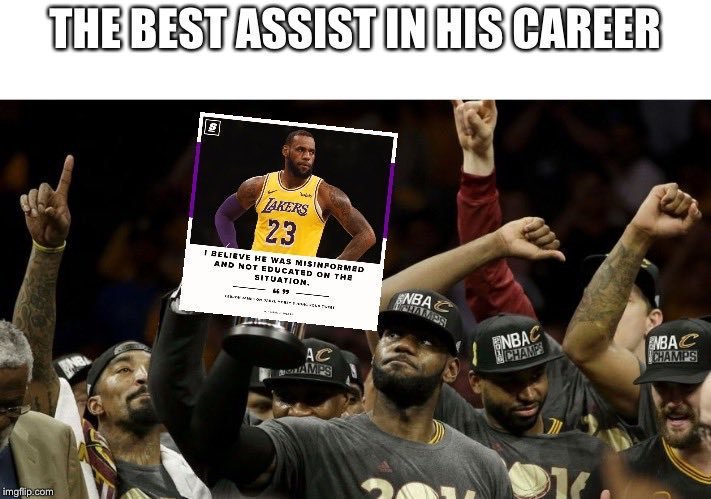 Unfortunately, there do appear to be some pro-Hong Kong memes that lean into racist tropes, both from a western perspectives and Asia.

The NBA in general continues to take a meme war hit.

We've also seen these memes steered to a more direct call-to-action with campaigns like Stand With Morey, driving clicks to western-targeted websites like:  http://hkrev.info 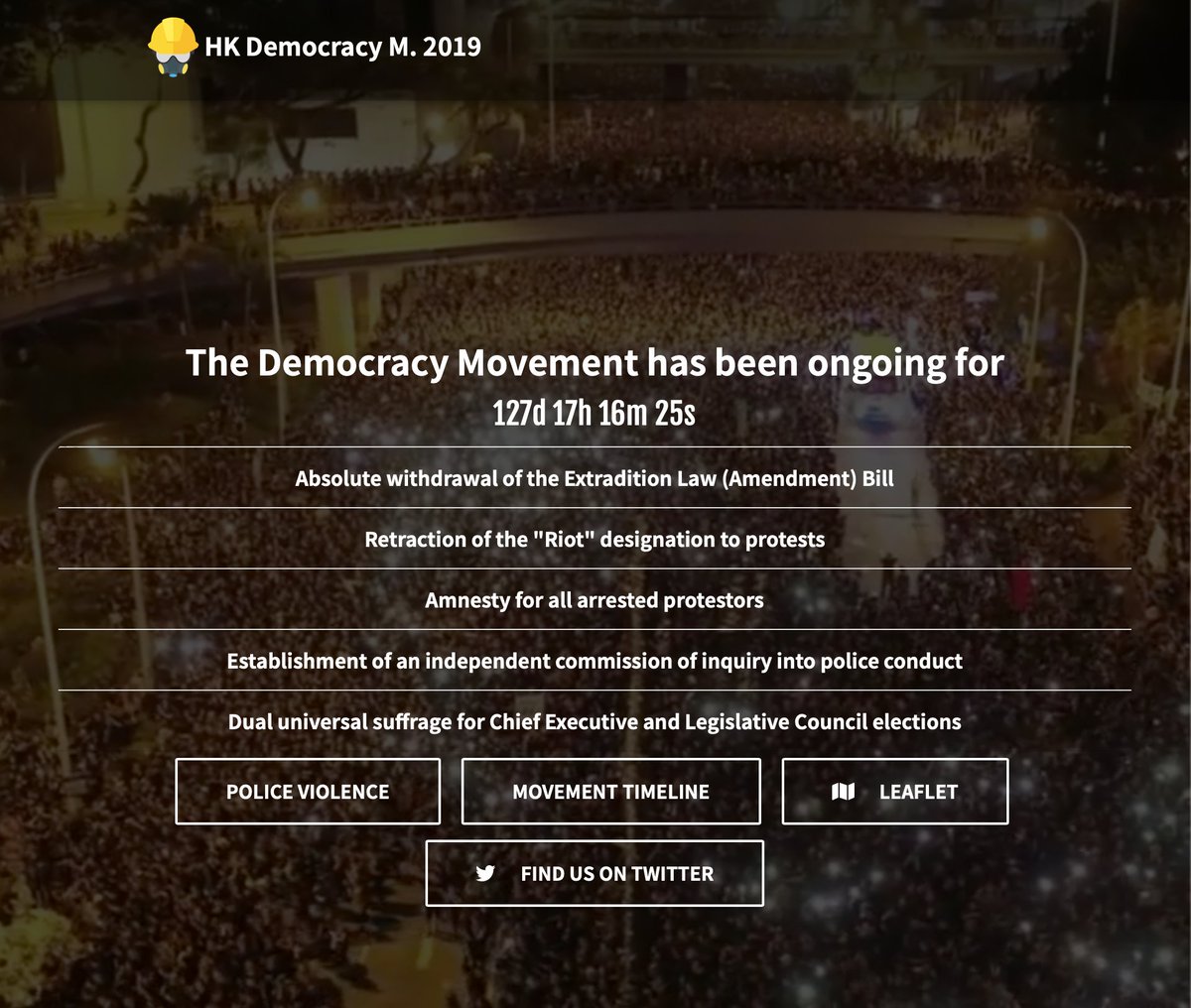 As western figures & imagery and inward-fighting have entered this movement, Hongkongers have leaned into the distribution opportunities for education too. There are a lot of websites & videos like this:

I'll close this out with more of the memes that are targeting Chinese influence and American industry more broadly. Many eloquently weaponize the American fear of imperialism, of intruders and challenges dictating 'tomorrow.'

The thing to notice in Xi & state outlets declaring that CCP will “粉身碎骨 grind you up and crush your bones” is that the language no longer just targets 'rioters,' but 'secessionists' too. The memes are working.