We can't "cancel" someone.

It's fantasy. It implies that the persons doing the alleged "cancelling" - almost always those who have little or no institutional power, criticizing the powerful - have any sort of power over the person being supposedly "cancelled", but we don't.

Ellen sure as hell got criticism for being pals with Bush, and went ahead with defending her friendship with a war criminal with... *Sigh* "different views" to the applause of many other powerful, influential people. She's insulated by the closing ranks, by her status, by wealth.

Comedians who get called out for using racist, homophobic, or ableist language get rewarded with Netflix specials, and far from being "cancelled" the alleged "cancel culture" does them a favour.

Not only do marginalized communities not have the power to hold celebs accountable for saying or doing fucked up things, there are usually communities that will bolster their fame in response.

Remember when gamers hated Pewds for screaming at kids games until he said the n word?

Only those who used their platforms to speak truth to power ever really got "cancelled" in any meaningful sense. Odd, that? 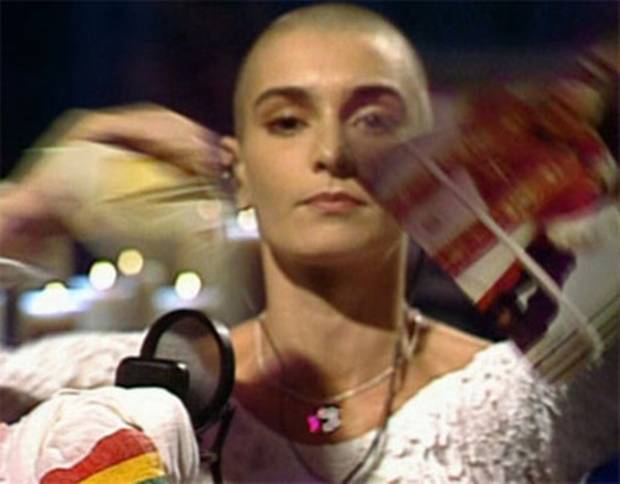