More than 50,000 migrants, mostly Central Americans, have been sent back to Mexico this year to await court hearings in the United States under the Trump administration’s “Remain in Mexico” program.

These numbers pose a dilemma for Mexican authorities.  https://lat.ms/32jgg4c

As the numbers rise, Mexico, in many cases, has opted for a controversial solution: Ship as many asylum seekers as possible more than 1,000 miles back to its southern border in the apparent hope that they will return to Central America. 📸: Liliana Nieto del Rio 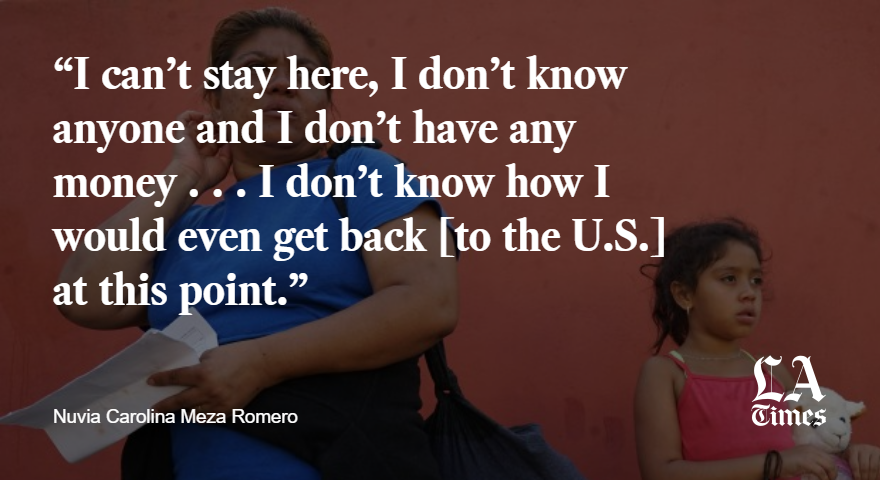 This could endanger migrants’ prospective asylum claims by undermining the idea that they face persecution at home. And if they return to Central America, they could face the same conditions that forced them to flee toward the U.S. in the first place. 📸: @PmcdonnellLAT 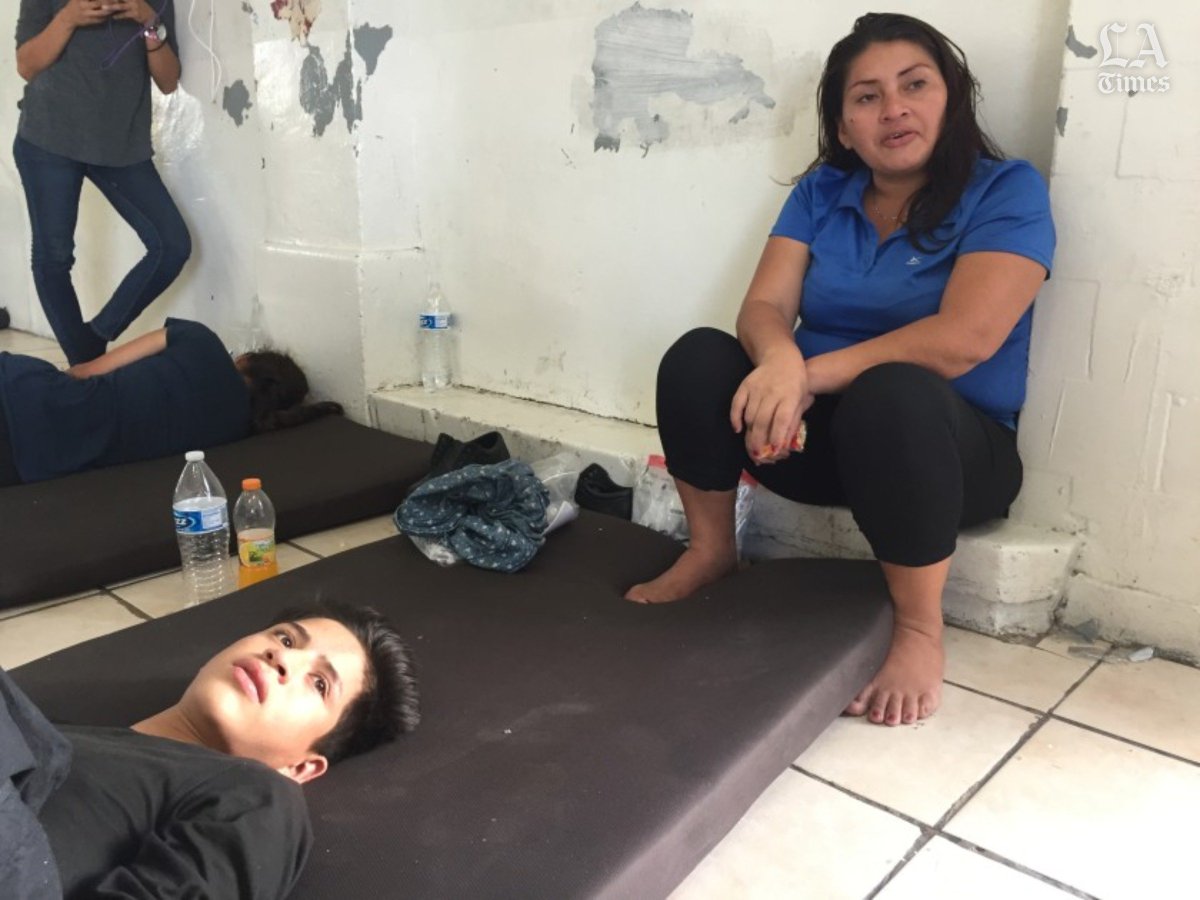 But advocates counter that the program amounts to a barely disguised scheme for encouraging migrants to abandon their ongoing petitions in U.S. immigration court and return to Central America. 📸: Liliana Nieto del Rio  https://lat.ms/32jgg4c 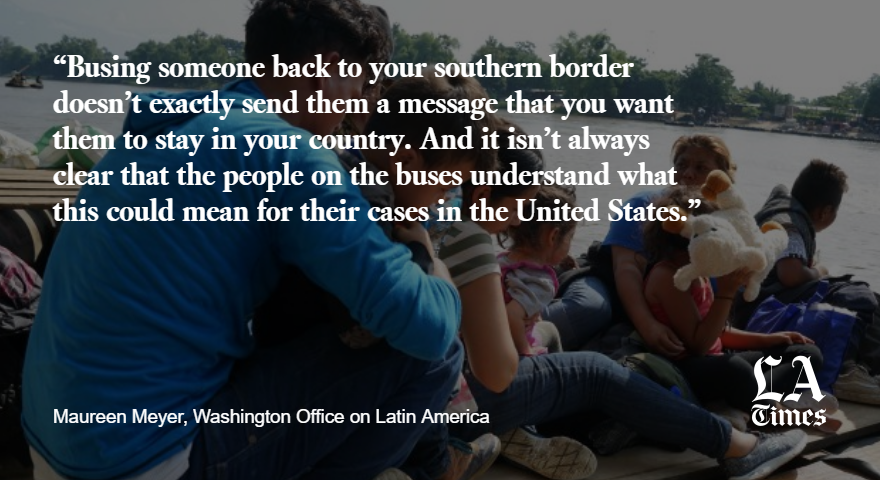