Eric Garland @ericgarland Strategic analyst. Here for the Endgame and the next chapter beyond. Oct. 15, 2019 1 min read

NATO ALLY LAUNDERING MONEY FOR IRAN TO EVADE US SANCTIONS

Any bank that helped launder this money in the U.S. or anywhere else - its executives probably won't sleep tonight. 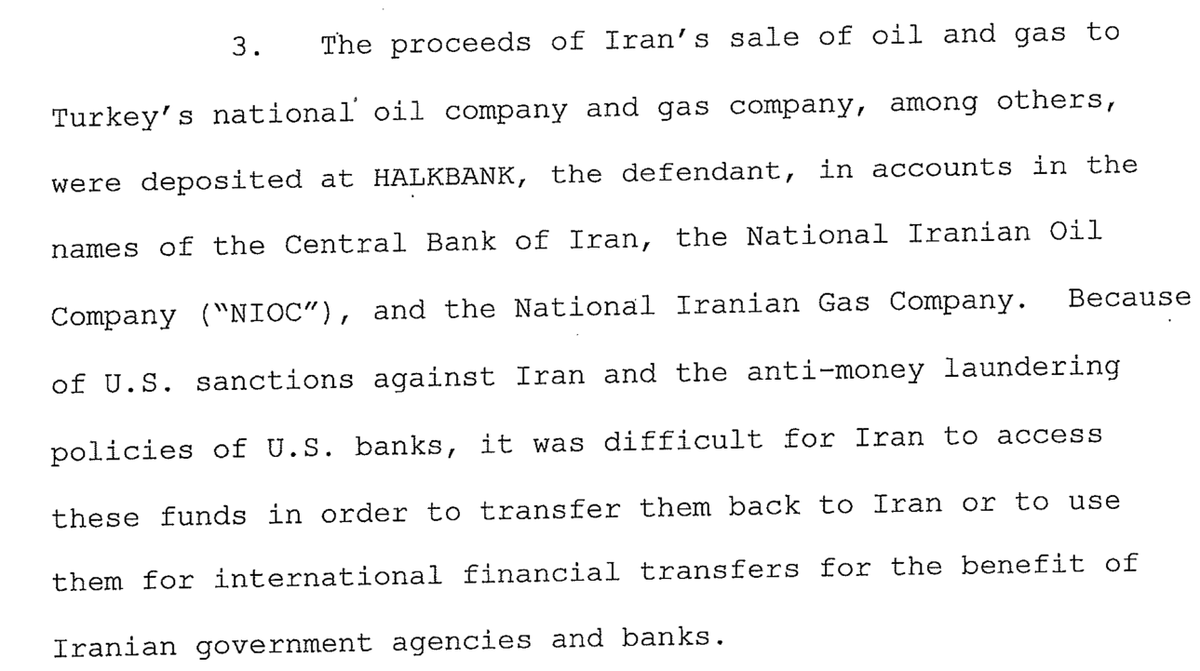 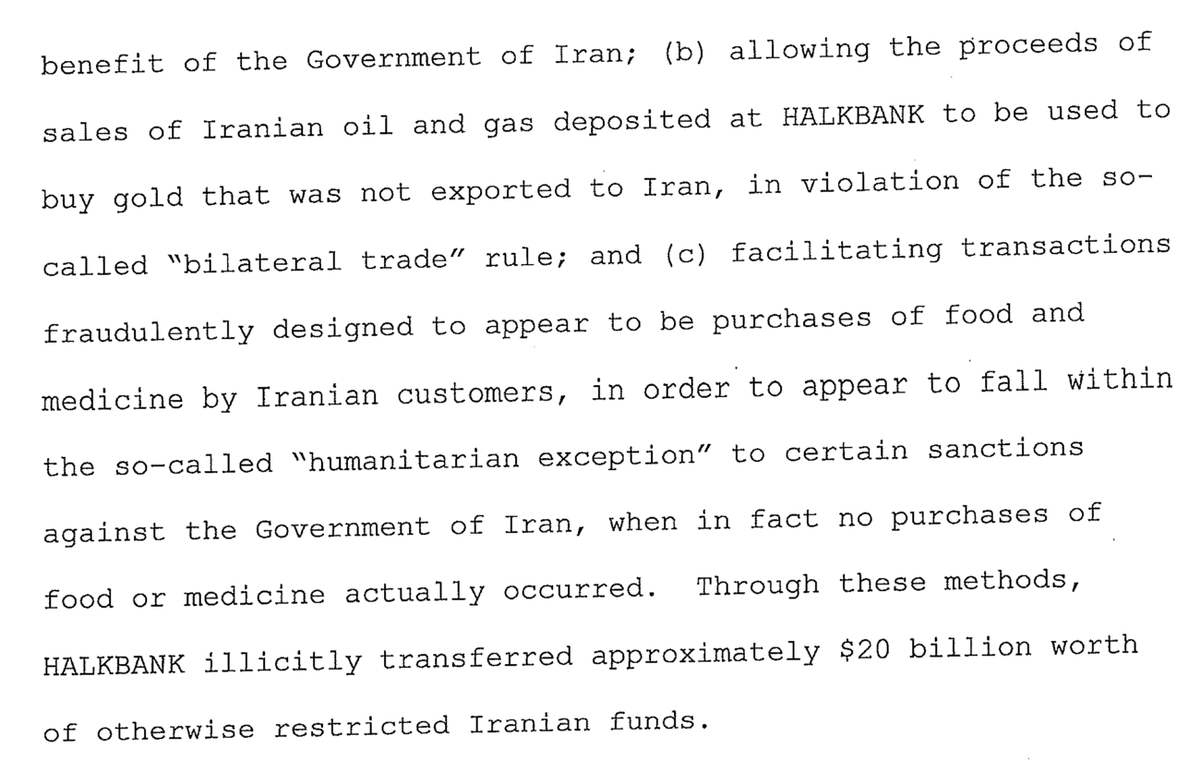 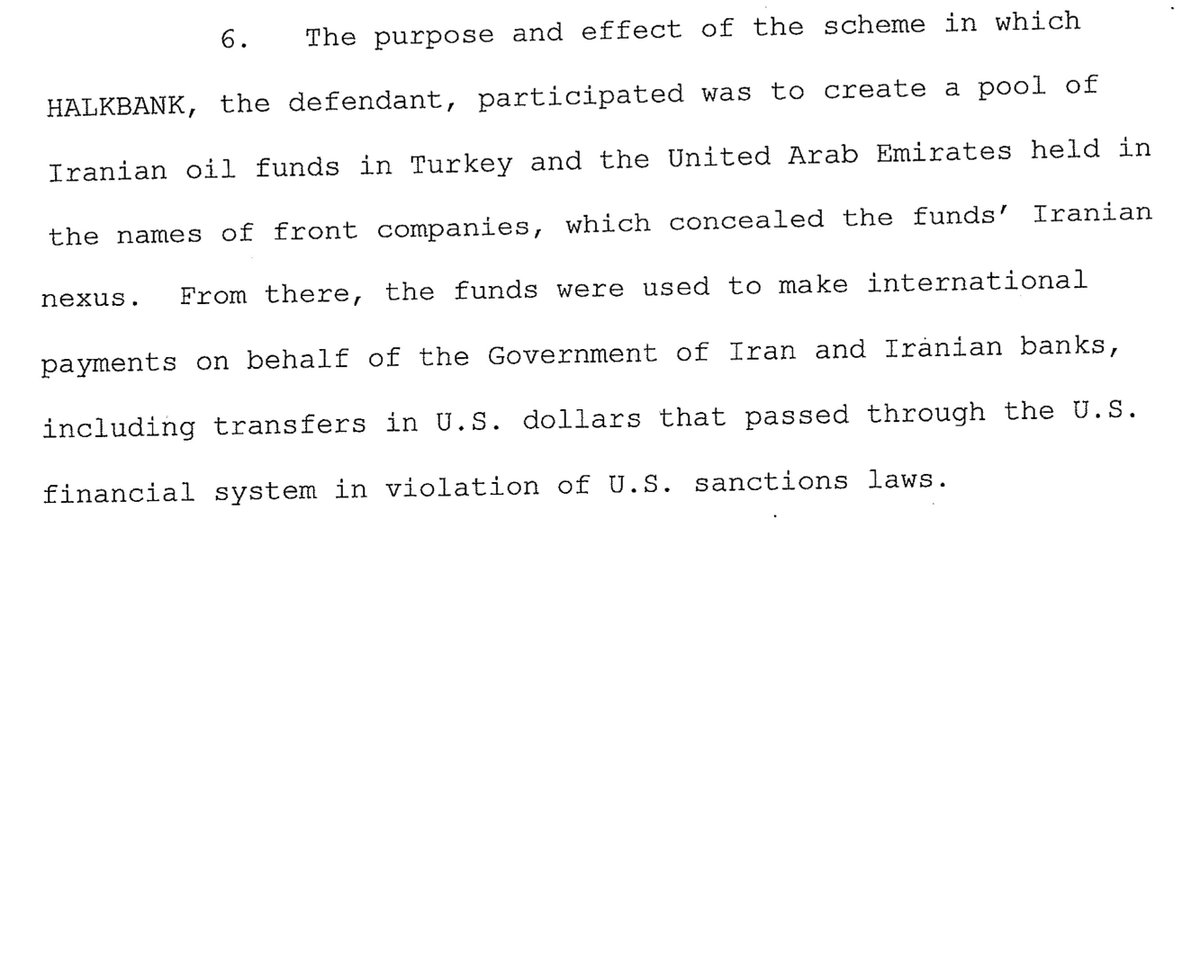 🔥THAT TRANSNATIONAL ORGANIZED CRIME WAS A CRITICAL NATIONAL SECURITY THREAT TO THE U.S.🔥 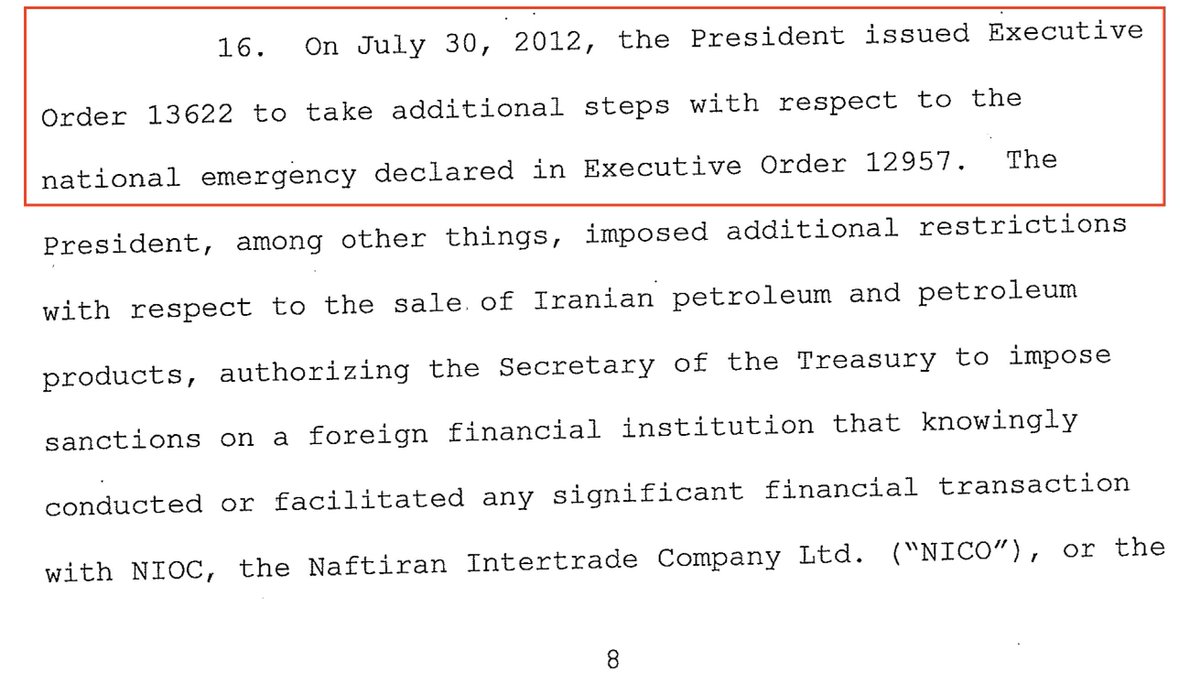 Indictment here. If you're Rudy Giuliani, Michael Mukasey, Mike Flynn, Donald Trump, or anyone else who tried to hide this, you were helping America's enemies finance terrorism.