Eric Garland+ Your Authors @ericgarland Intelligence analyst and advisor to CEOs and governments. I break down global events into clear narratives and appropriate profanity. Oct. 16, 2019 1 min read + Your Authors 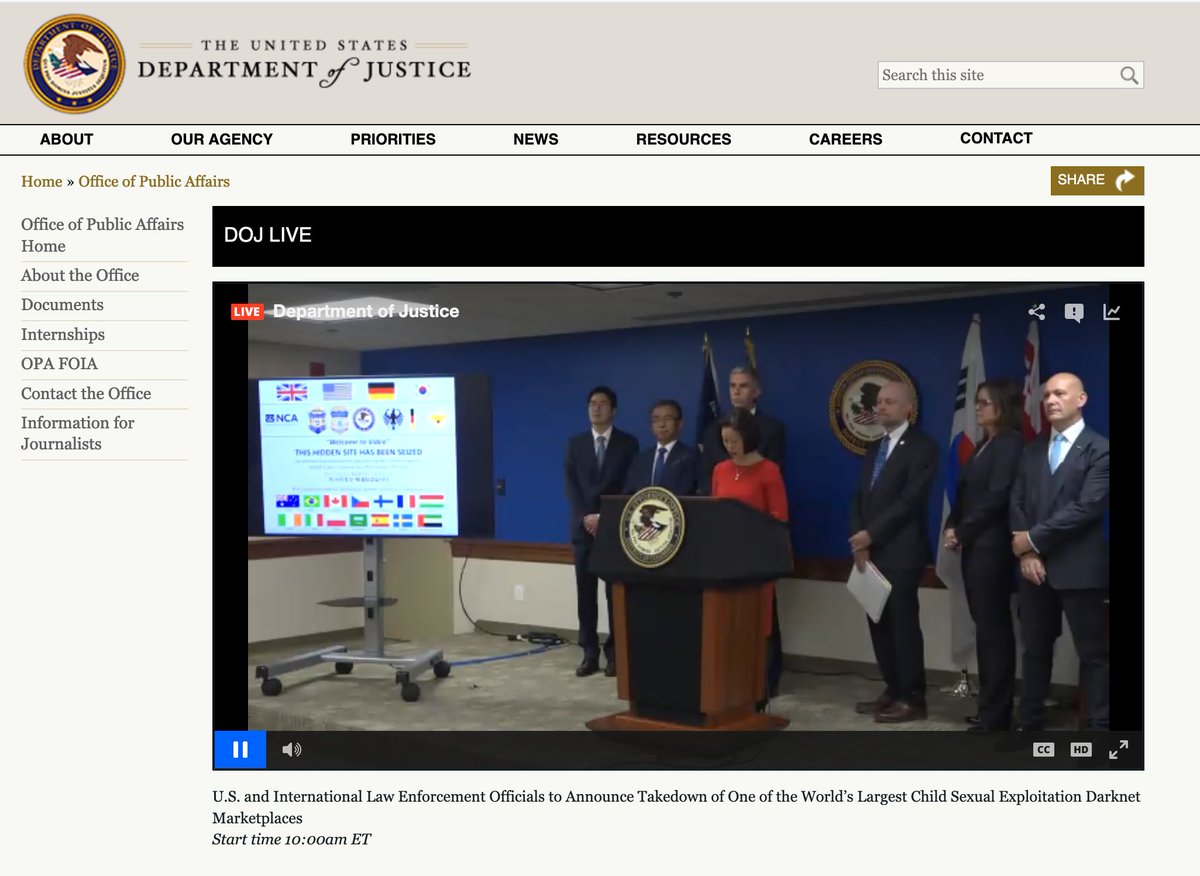 -Takedown of the site was March *2018*.
-Bitcoin/blockchain analysis key to investigations.
-More than 100 children rescued from abuse.
-Darknet "hidden" by TOR routers.
-HUNDREDS OF THOUSANDS OF CRIMINAL USERS

-Society must decide what to do with "lawless" online spaces
-Criminal complaints facilitated by following the blockchain
-Assets will be recovered to recompense victims
-250,000 videos uncovered
-Law enforcement intends to rescue more of these victimized children

Chief of IRS-Criminal Investigation:
-Indictments unsealed will seize cryptocurrency used in these crimes

-IRS specializes in both fiat currencies and virtual
-Shell companies were tracked, leading to prosecutions "There is nowhere you can hide." 🔥🔥🔥 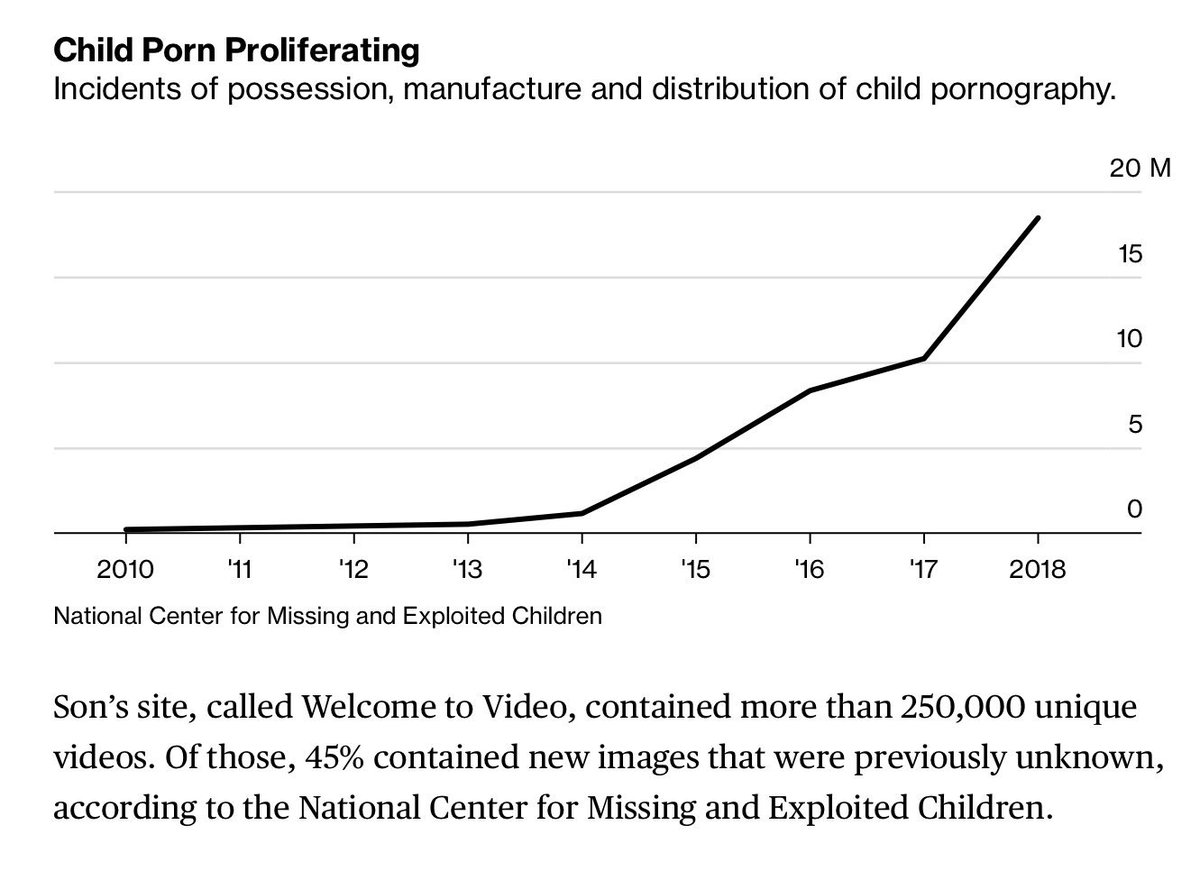