Gloria Allred’s reputation as a feminist crusader has come under new scrutiny.

In the book “She Said," the New York Times journalists who helped expose Weinstein have raised questions about whether she truly has her clients’ best interest at heart  https://www.latimes.com/entertainment-arts/story/2019-10-16/gloria-allred-she-said-secret-settlements …

In @jodikantor & @mega2e's reporting for "She Said," they argue that Gloria Allred was actually part of the problem instead of the solution, pressuring clients to accept secret settlements instead of publicly speaking out against their accusers in court  https://lat.ms/2nRc90h 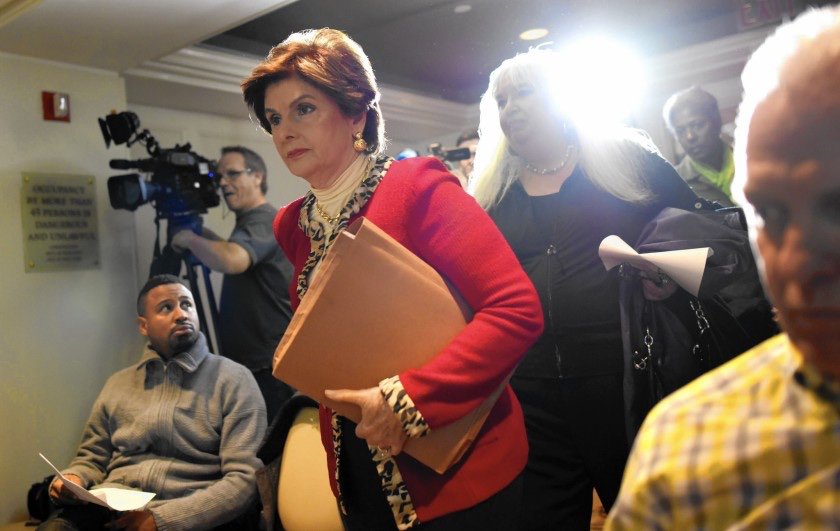 The Times' @AmyKinLA asked Gloria Allred to respond to claims that she's encouraged clients to take secret settlements — which might allow perpetrators to continue a pattern of harassment. 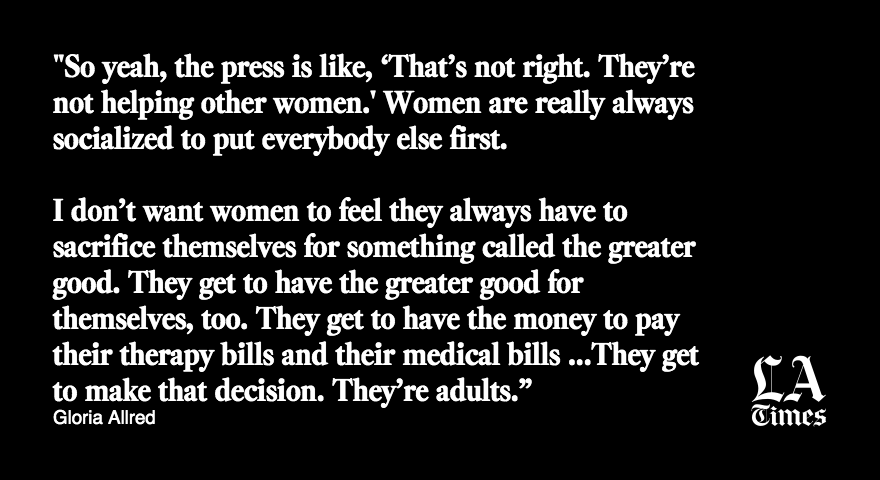 It's a complicated issue. What's your opinion?

Do you think victims who have sued for sexual harassment or misconduct should be encouraged to sign confidential settlements, instead of publicly speaking out against their accusers?  https://lat.ms/2nRc90h

Gloria Allred argued assault victims have every right to keep their trauma and their settlements private, in an @latimesopinion piece last month

We want to hear from you.

Join our discussion in the comments of @AmyKinLA's story on Gloria Allred and claims that she's pressured clients to accept secret settlements instead of publicly speaking out  https://www.latimes.com/entertainment-arts/story/2019-10-16/gloria-allred-she-said-secret-settlements …