"We do that all the time with foreign policy," said Mulvaney👇

Another example of the You're the Puppet fascist propaganda technique.

We will be seeing a lot more of this, as it appears to be one of Trump's primary "defenses."

Remember: exchange of value, quid pro quo, is only illegal if there is corrupt intent. See ⤵️

Warning: Don't get pulled into the "where is the crime?" discussion.

This is about corruption, not whether there was quid pro quo.

Impeachment is about abuse of power and corruptly using the office of the presidency for personal gain.

See this thread on Trump's high crimes and misdemeanors.

It's about the corruption.

Why did Mulvaney come right out and admit this?

Something about entitlement and white male rule.

What does MAGA means other than take America back to the good old days when white men could do as they pleased . . .

Before modern rape & sexual harassment laws, they could grab women;
On the frontier they could grab land;
Before regulatory agencies they could manipulate markets, fix prices, launder money, and pollute rivers

This isn't our first slide toward oligarchy 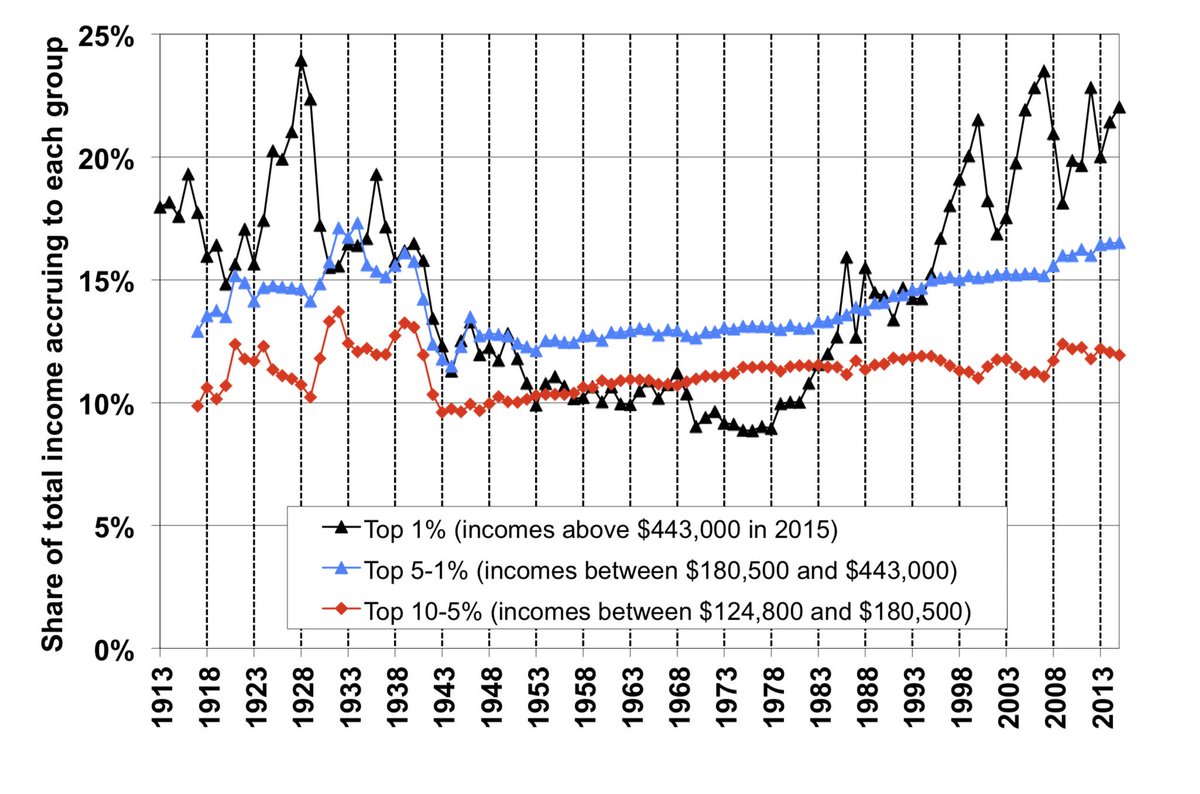 We've had 2 eras of oligarchy. Slavery (slave owners had disproportionate power, controlling all 3 branches of government for decades) and the age of robber barrons.