Video games are practically the national pastime in South Korea, played by the majority of adults and more than 90% of adolescents.

Concerns over the effects of games on mental health have been met with disdain by the $13 billion gaming industry.  https://lat.ms/2oU31Zh

The debate over video games’ effect on mental health in South Korea intensified after the World Health Organization added "internet gaming disorder" to the 2022 edition of its International Classification of Diseases. 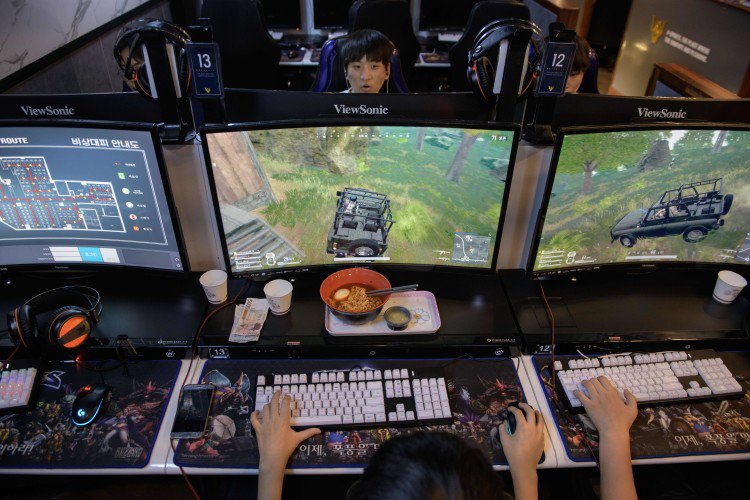 Mental health professionals point to multiple incidents of gamers dying after playing for days with little food or sleep.

In 2009, a mother and father became so consumed by games that they allowed their infant to die from malnutrition.  https://lat.ms/2oU31Zh

The gaming industry argues that classifying video game addiction as a mental health disorder will have dire economic effects. One professor worries that regulation will spur gaming companies to move their operations overseas. 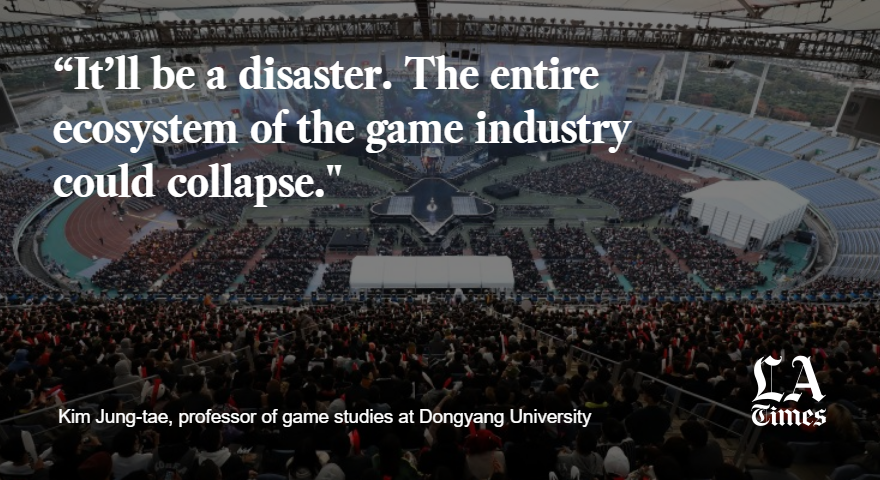 South Korea’s Ministry of Culture, Sports and Tourism estimates that the World Health Organization’s gaming disorder designation will reduce revenues by $9 billion over the next three years and cost 8,700 jobs.  https://lat.ms/2oU31Zh