1. One of my favorite @DollyParton songs is one that many of you probably don't know, but it's one of her best.

I've made it my mission for more people to know about it because when she released "Down From Dover" in 1970 it was so controversial, country radio wouldn't play it

2. In "Down From Dover," @DollyParton (she wrote the song, of course) sings from the perspective of a teenager who gets pregnant and is then abandoned by her parents and her boyfriend.

The lyrics are heartbreaking but beautiful...as they always are with Dolly

3. At the time the song came out, @DollyParton was just beginning her country music career, she was about three years into it.

4. The song ends with @DollyParton singing that the baby was stillborn (you can hear her sing it in the first tweet).

@DollyParton is the Queen of America and one of the greatest songwriters of the past century.

She is such a gift 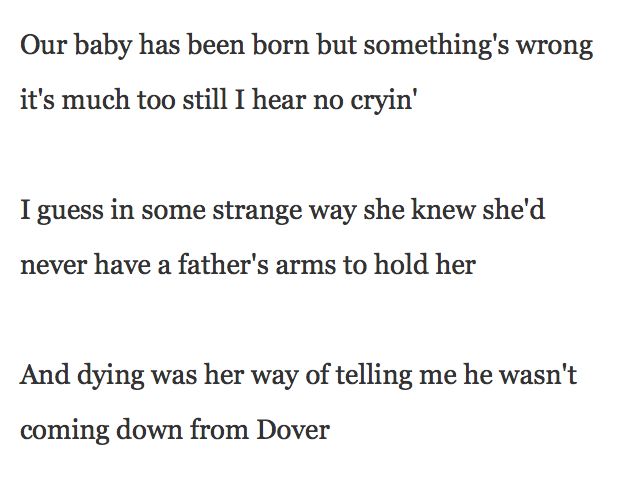 5. I really want to give this song a second life because it didn't get much attention when it was first released.

I wish @brandicarlile would cover it tbh