I wanted to do a thread about facing transphobia from cis gay men who pushed trans people under the bus to make themselves more respectable to cishet folks in comparison, but I don't think I have it in me... so here's my Christmas cactus blooming again. 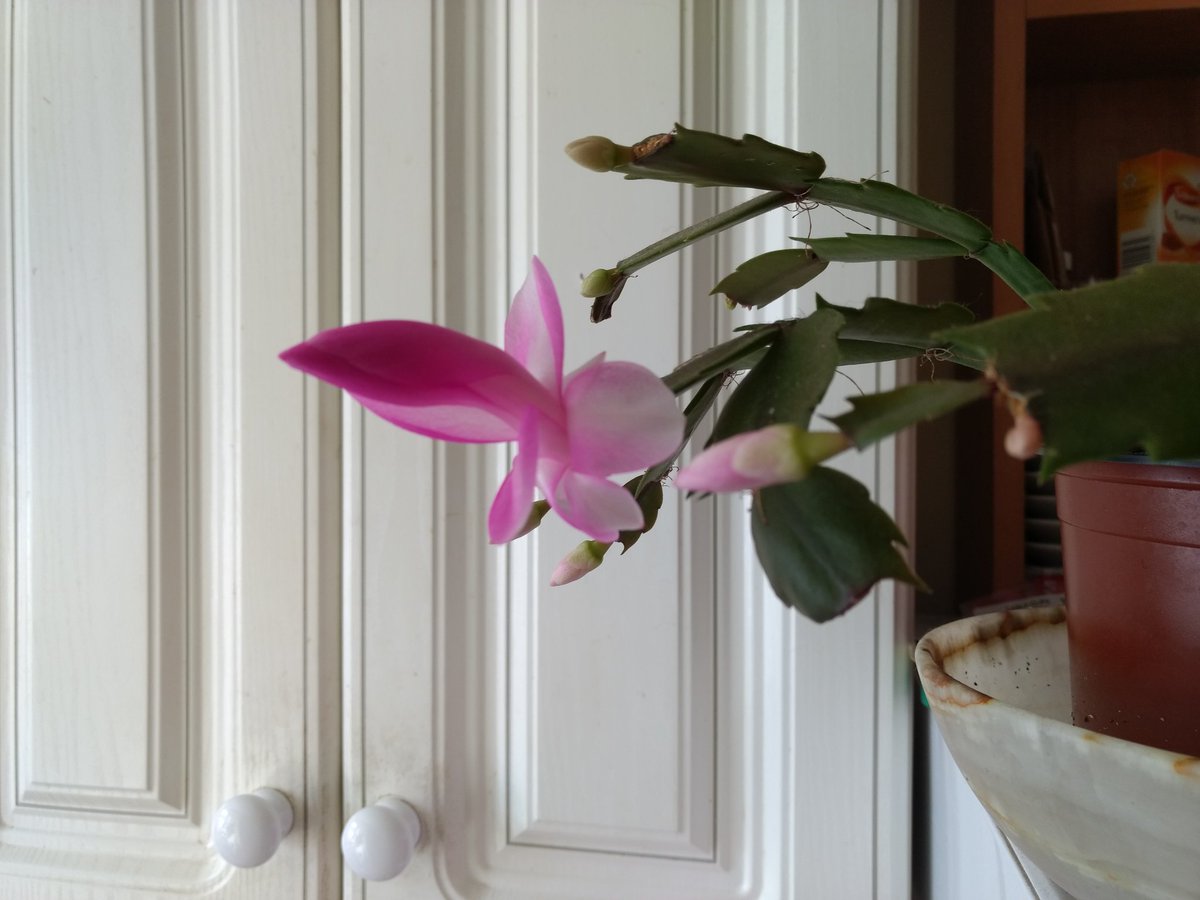 It was gonna be about recounting a lot of the transphobia and hostility I experienced from LGB(t) spaces when I first came out, and bluntly I don't think I can delve back into that for my own mental health's sake. It'd involve revisiting some trauma.

But then! I'd pull a twist and people would realise that I'm not talking about my experiences with transphobia from cis gay guys, at least not really, because I'd swerve into how some binary trans people are now repeating this pattern of abuse with regards to nonbinary folks.

Y'know, like trans folks who side with TERFs and go "I'm a normal transsexual, not like ThOSe pOepLe!"?

It'd be a moral about how one minority kicking down at another to appease the majority and make themselves fit in or look more respectable, is really terrible and hurts folks.

And some of you might go "is this a subtweet?" and I'd go "No, this is just a general point that needs saying."

But honestly as a pretty damn binary trans woman who transitioned nearly a decade ago, had dysphoria and a diagnosis of GID back when that was a thing... This repeating pattern of kicking down is horrific and hurts me to see.

So instead of that thread, just enjoy the cactus. It's really very lovely.

I don't really "get" NB folks, and I worry that it's apparent when I speak out in support, that it's out of my wheelhouse, or I'm being hamfisted and bumbling when I say "you're valid" or whatever. But I realise that my silence would be worse.

I see the kind of shit that gets thrown at nonbinary folks, and it's reprehensible. So yeah, if I'm being a bumbling dumbass when I said "you're valid" then I hope it's at least a bumbling message of solidarity.

Such a beautiful cactus 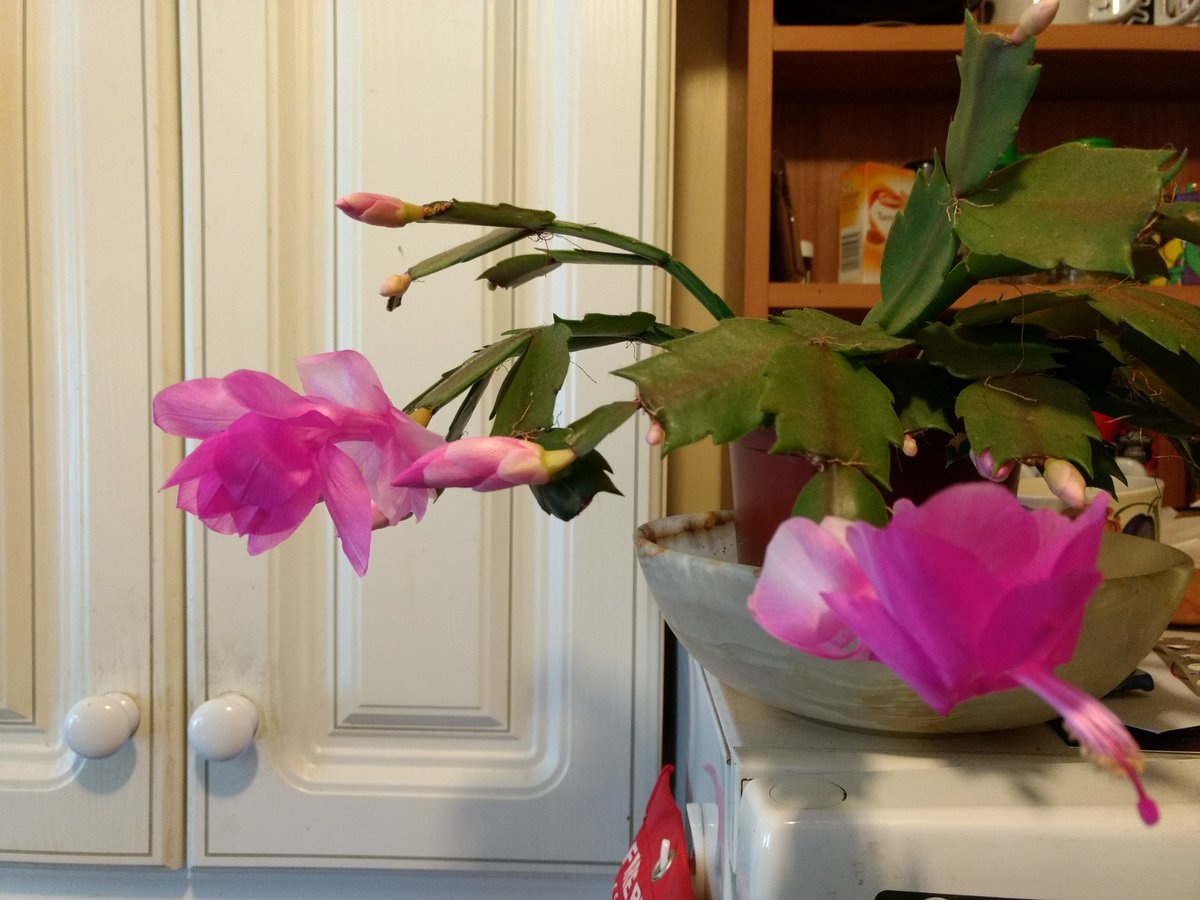