Eric Garland+ Your Authors @ericgarland Intelligence analyst and advisor to CEOs and governments. I break down global events into clear narratives and appropriate profanity. Oct. 20, 2019 5 min read + Your Authors

Dear readers, especially those who self-describe as "liberal": We need some #realtalk about disillusionment as foreign influence is exposed *everywhere*. Not just on the Right.

The current moment has been described as "Trump-Russia," so named for two actors whose conspiracy defined the era. But it's misnamed. This is the Global Corruption Revelation.

The fact is that the enemies of democracy use the full spectrum of political philosophy to attack civil society in hopes of achieving oligarchy, control.

Enemies foreign and domestic have used Left, Right, and Center to erode the integrity of institutions in the hopes that we would fight among ourselves as they stole more and more resources and political power.

On the Left: "Socialist" movements infiltrated by fake opposition and agents provocateurs

In the crucial Center: Faux moderate voices seeking to soften the excesses of the extremes, sounding middle class while running interference for oligarchs as they steal anything not nailed down

*Nobody* is spared by this disinformation war.

It's not to say that there aren't small-government conservatives of good faith, nor socialists who aren't patriotic, nor centrists who don't sincerely see both ways of thinking, take what they like and leave the rest.

But just as we have torn off the mask of some Republicans only to find agents of corrupt powers, so will we find those types throughout the political spectrum.

Everyone will feel betrayed by someone or something in civil society.

I direct this to liberals because most of this affair has focused on Republicans, their patrons, and foreign powers.

Those same enemies left little to chance and corrupted left and center in different ways. So get ready.

Many if not most of my fellow citizens have become separated from friends or family during this assault on democracy.

Many liberals are waiting for their Trump-supporting friends and family to have a big, painful revelation...maybe even perchance to apologize?

I, too, believe that a period of Truth and Reconciliation will be necessary as we reveal the depths of corruption.

But liberals might consider tasting this experience as some uncomfortable truths emerge on the Left. Spiritual practice, if you will.

I myself have been disappointed by public figure in whom I had faith as well as close colleagues who turned out to have very different motives than originally stated.

It's humbling. We all get fooled when this many resources are deployed in panic, as they have been.

Your favorite candidate - right, left, or center - may have funders you find shocking. They may have staff or family members with extremely compromising contacts with hostile foreign powers.

Their political opponents will drag this out whether you like it or not.

What with deploying Robert S. Mueller III, we know a great deal about Republican malfeasance: foreign straw donors at the NRA, made men in the mafia running campaigns, Middle East patrons, direct compromise by Russian intelligence.

Less has been covered about the Left.

Candidates, pundits, and media outlets, there remains a lot to reveal about the other side of the political horseshoe.

Unstated missions from major patrons, corrupt finance, unsavory foreign contacts, it's all there.

"Outsider Left," "Establishment Dem" and "GOP" all together.

Money. Plain and simple. Money, power, and the continued promise of both. It's an impulse that is specific to no fraction of the political spectrum, and reliable enough for our enemies to bet on.

As the Global Corruption Revelation accelerates, my request is simple: Please open your mind, whoever you are, to the notion that foreign enemies didn't love one part of the political spectrum and hate the other - they hated America's promise, its potential to lead the world.

Russia, Saudi Arabia, China and their puppets don't love Republicans or Democrats - they hate the prospect of America living up to its ideals, for that future would expose their rotten totalitarian systems of theft and absolute control.

This is why hostile foreign intel services bother with active measures, synthetic political sideshows in the West: if we're not fighting with each other, if we don't argue fruitlessly about gender, race, religion, sexual orientation, guns, or healthcare, we might unify.

An America unified, hundreds of millions with a genius, resilient political system that guides us to a more perfect future, one arguing policy angles and not political divisions, would be immeasurably more powerful and would pressure them to free their people likewise.

Russian oligarchs, Chinese Communist grifters, and Saudi Bonesaw Mafiosi would face overthrow by their people if they knew that there in fact was a successful, humane, just alternative in government.

So their agents seek to take our flaws and inflame them, distort the optics.

It has been the interest of the corrupt to divide America and make its citizens - just like victims in Britain, France, and elsewhere - fight each other, mistrust their democracy, and demonize the immigrants seeking a safe harbor and opportunity.

They are the "globalists," hoping to corrode the world's systems and borders so their criminal networks could control all of humanity through subversion.

To do that, they didn't just attack one part of the political spectrum - they attacked us all.

HAPPILY, these corrupt scoundrels did it in plain sight of national security services and law enforcement using consumer-grade devices. 😂

Hence why we finally can benefit from a total revelation. They suck at this.

All this to say: everyone pretty much everywhere will realize that they fell for somebody's Op. On every part of the political spectrum.

When your revelation comes, be as open and humble as you can. You may have a lot of it coming.

And when it comes for others, take from a futurist - nobody enjoys I Told You So, and it isn't that satisfying. Just enjoy the opportunity to finally share the same perspective.

We have a lot of hard work to do. Together.

We'll need all men and women of good faith. Let's put the team together. 😎 </> 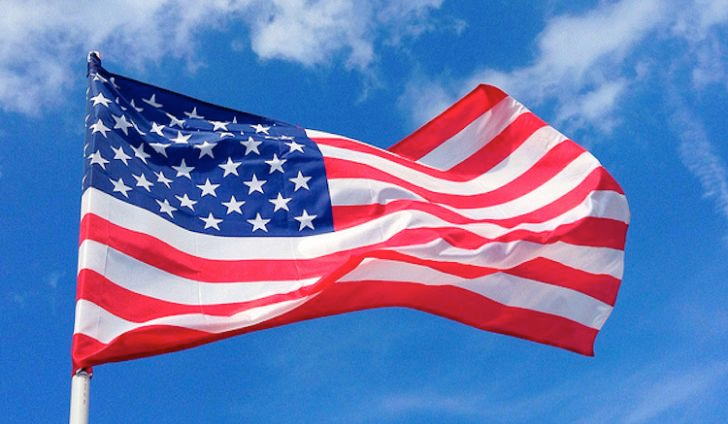 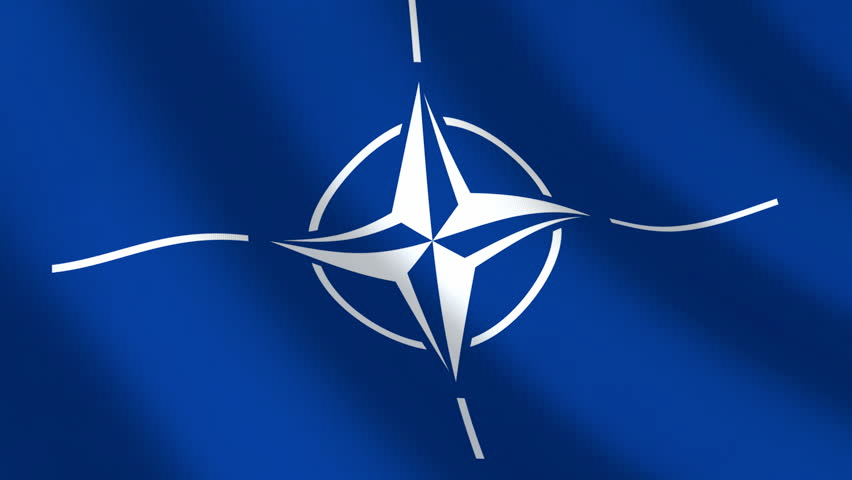 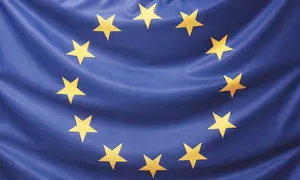 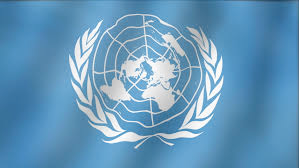