Oral arguments begin tomorrow before the 11th Circuit Court of Appeals to decide whether to unseal grand jury transcripts in the killing of George and Mae Dorsey and Dorothy and Roger Malcom - in what has become known as the Moore's Ford Lynching case. 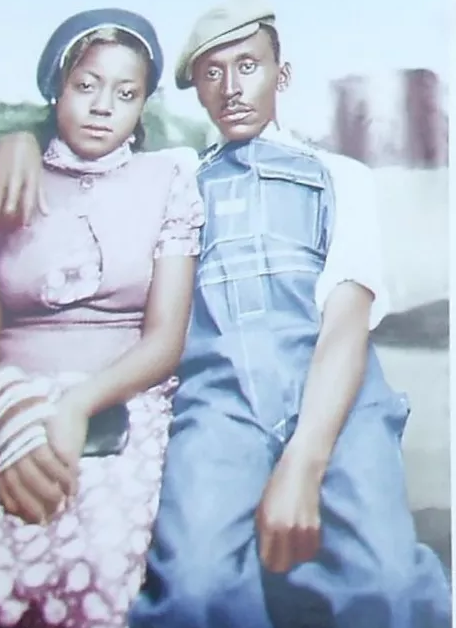 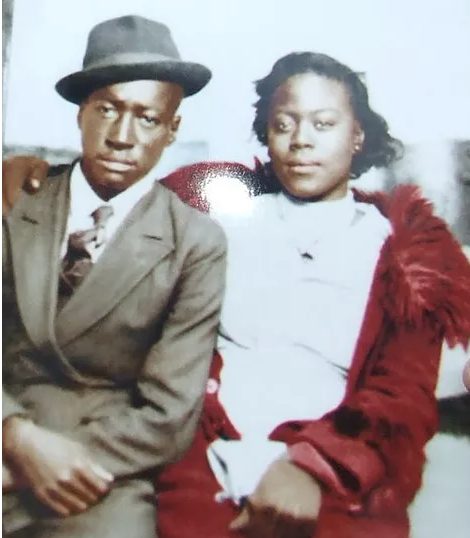 Historians describe the Moore's Ford Lynching as the "last mass lynching" in the US. While a mob of 30 White men participated in the lynching, a crowd of some 200 people watched.

A lot of the legal argument has revolved around "historical significance." 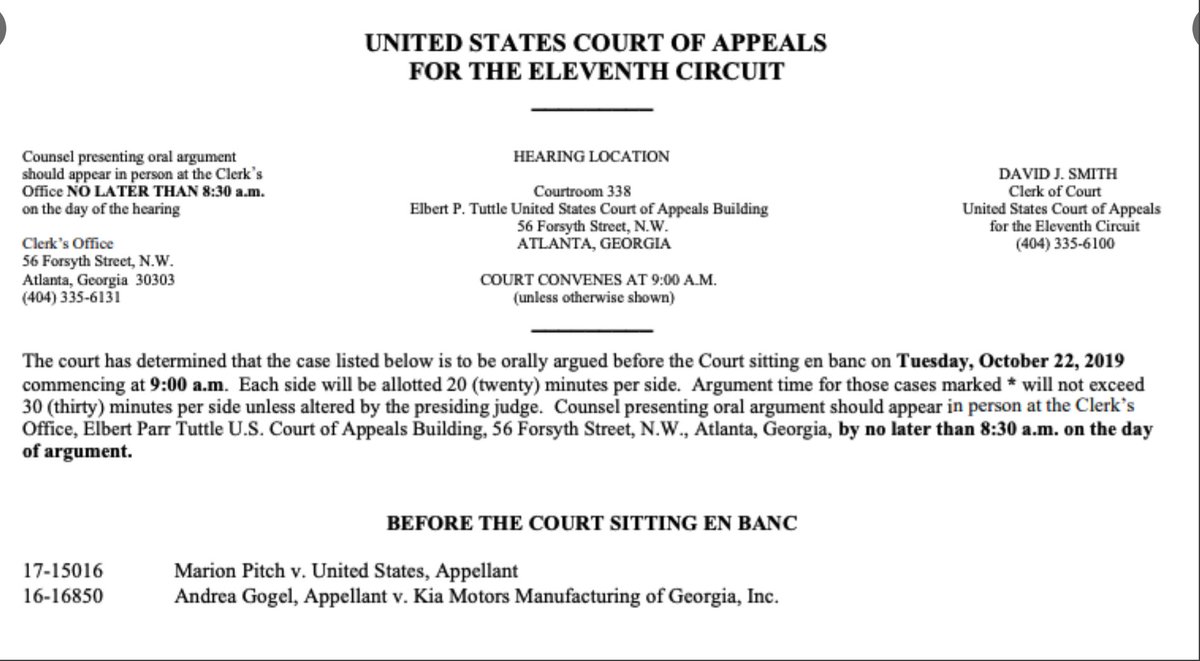 But many believe the Department of Justice opposes the release of the transcripts for considerations less to do with history and much more to do with "reputational harm" of the living descendants of those who lynched, or witnessed the lynching, of the Dorseys and Malcoms.

The link in my original thread broke.