A century after gray wolves were all but eradicated from Washington, the state is trying to encourage the return of the iconic predators, which normally hunt deer, elk and smaller wild animals.

Endangered gray wolves are increasing in Washington, with the population gradually recovering to at least 126 since 2008. 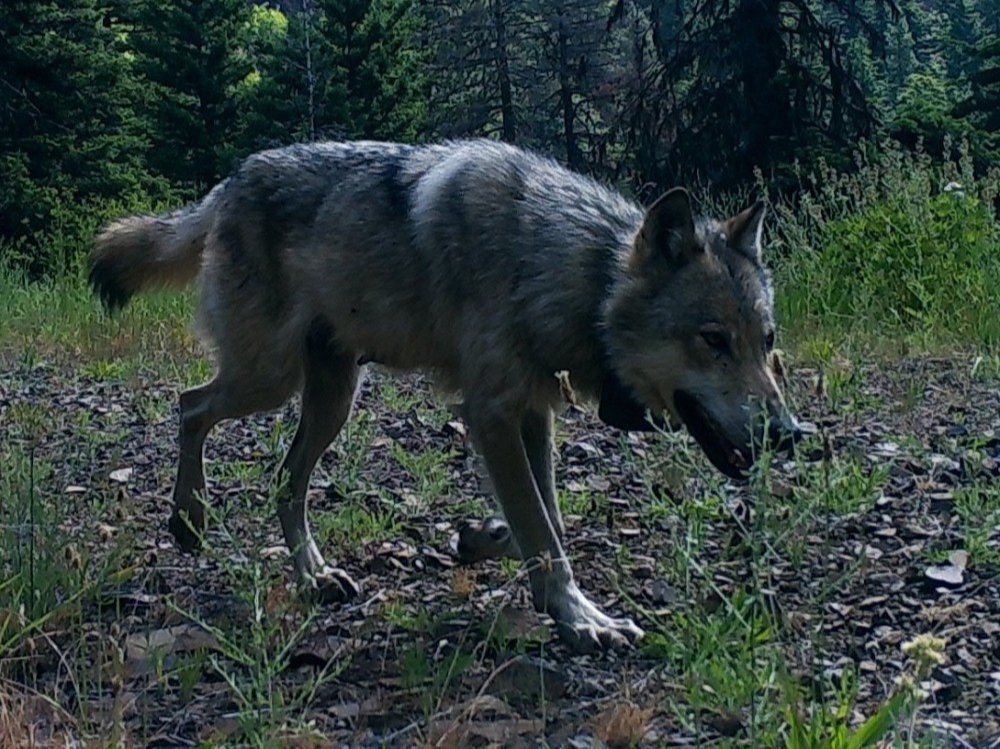 Five days after a mother wolf was killed, Gov. Jay Inslee wrote to the director of the Fish & Wildlife department, an agency accused by animal advocates of bowing to the interests of ranchers hostile to wolves.  https://lat.ms/2MJIfop

Inslee cited public outrage over the elimination of packs near the Canadian border, and asked the Fish & Wildlife department director to find ways “to significantly reduce the need for lethal removal of this species.” 📸: @RichReadReports  https://lat.ms/2MJIfop 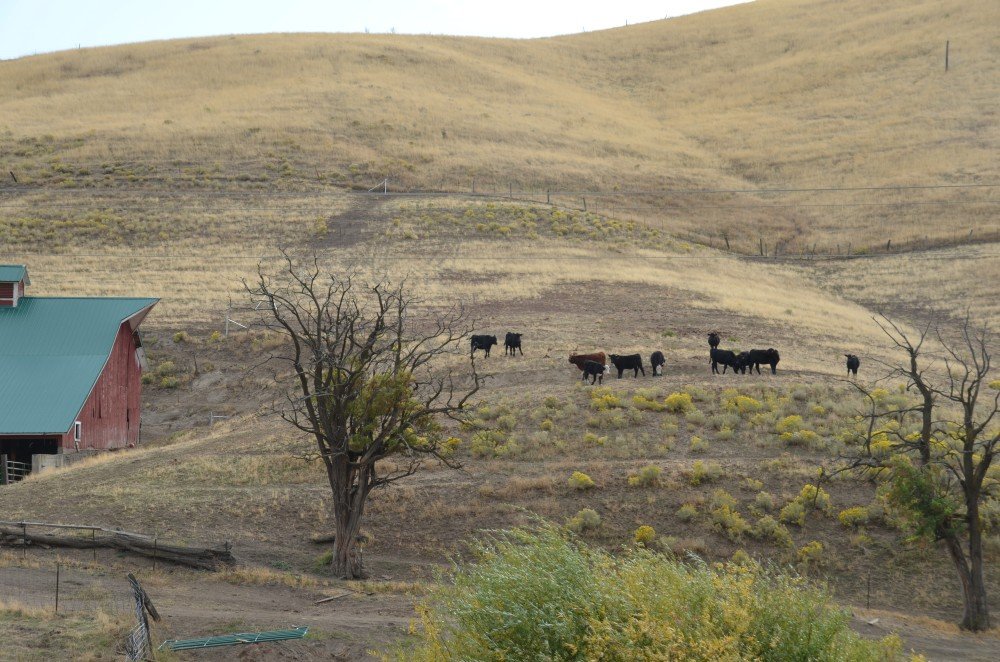 The ultimatum from Inslee irked rural residents who often feel marginalized by politicians from Washington’s populous west side. The political divide between red and blue runs roughly north-south along the Cascade Range. 📸: Courtesy of Jay Holzmiller  https://lat.ms/2MJIfop 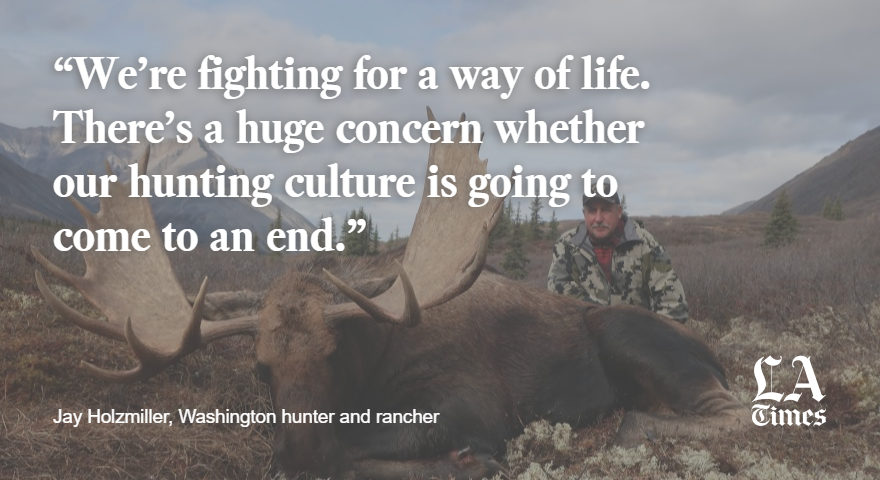