Herb Wesson’s son received preferential treatment on his rent at an L.A. apartment while his father helped the building’s executives, a Times investigation has found.  https://www.latimes.com/california/story/2019-10-24/council-president-herb-wesson-son-koreatown-developer …

During the same period, his son was living in a building owned by Rosewood Corp., a company headed by the tower’s developer and his family. 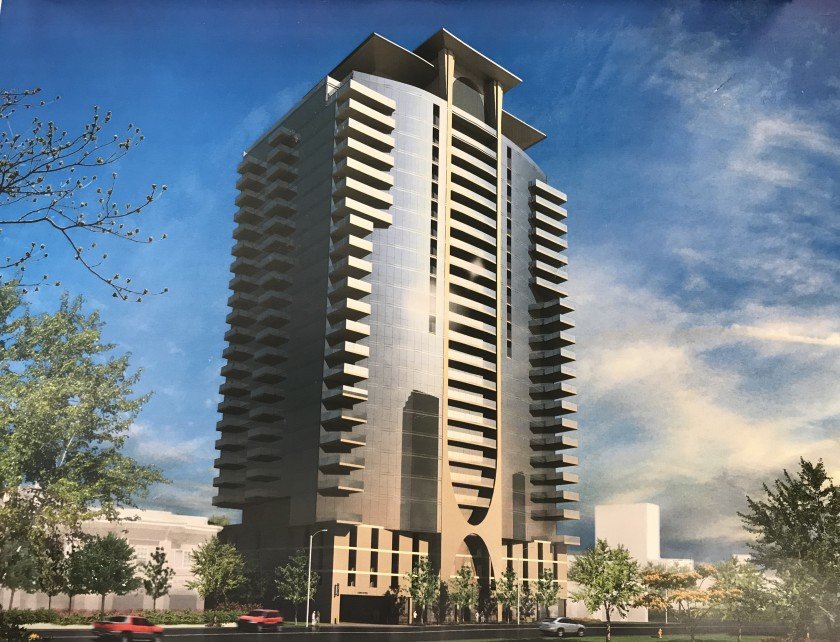 The councilman's son, Herb Wesson III, went more than five years without a rent increase, even as many other tenants saw their rent go up, a Times analysis of city records found. 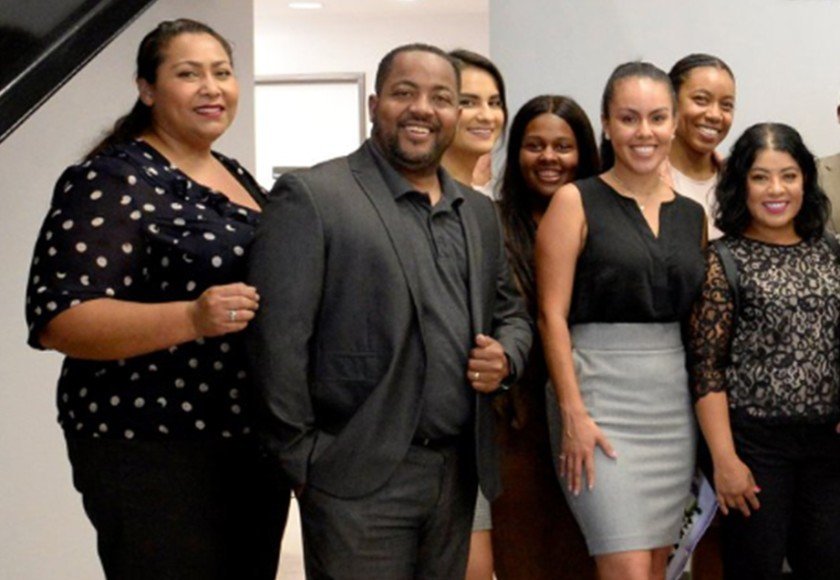 Three people who lived in the building in the past decade said they were aware that Wesson’s son was receiving a rent break.

“It didn’t sit well with me, but I didn’t know what I could do about it,” one said. 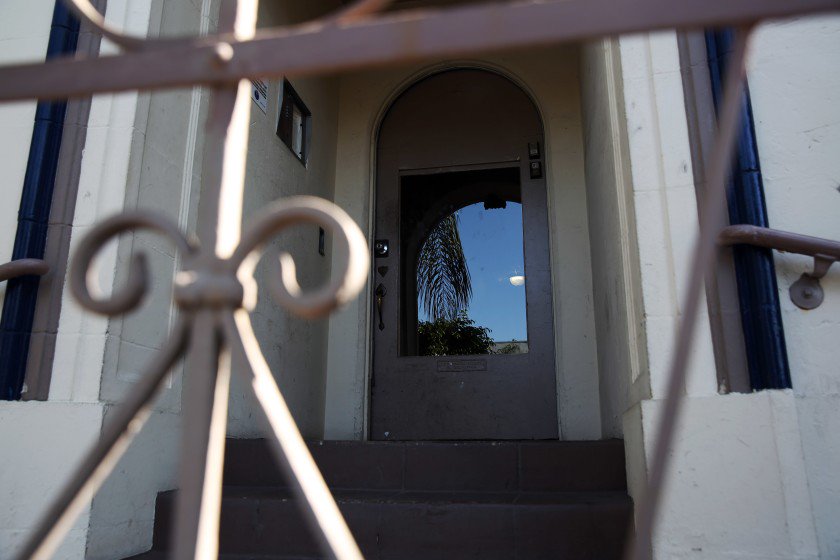 Wesson, the council president, did not answer questions about whether his son had received a rent discount when his office was reviewing the planned tower.  https://www.latimes.com/california/story/2019-10-24/council-president-herb-wesson-son-koreatown-developer …

A Wesson rep said the councilman “does not arrange rental agreements for his adult children” and that every policy decision he makes “is based 100% on what is in the best interest of his constituents.”