Fallout 76 was 60 dollarydoos at launch.

I saw something about how Fallout 1st players are being ganged up on by "non paying" players, and I feel the need to reiterate that the game wasn't a free to play title; those players already paid for the game.

Sorry, that should read:

Fallout 76 was a 60 dollar game at launch, *AND* featured an ingame microtransaction store. So to paint players that don't take up Bethesda's new subscription service as "non paying" is deeply, deeply cynical in ways I find it hard to articulate.

This is taking off, so shameless plug time I guess? I have a Steam Curator page, and none of the games I recommend feature any sort of predatory monetization or lootboxes, just straight up games I think are good.

By the way, The Outer Worlds isn't the only game that shows other developers can make a better Fallout game than Bethesda. Like the original isometric CRPG Fallout games with the deep role playing mechanics? 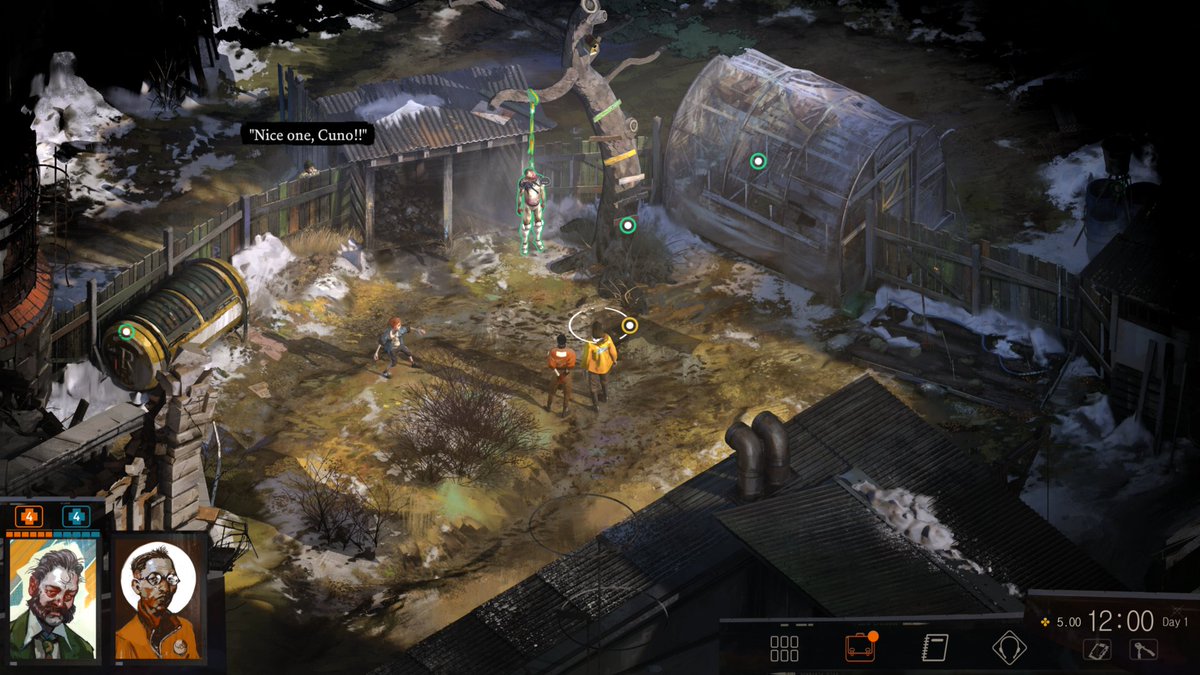 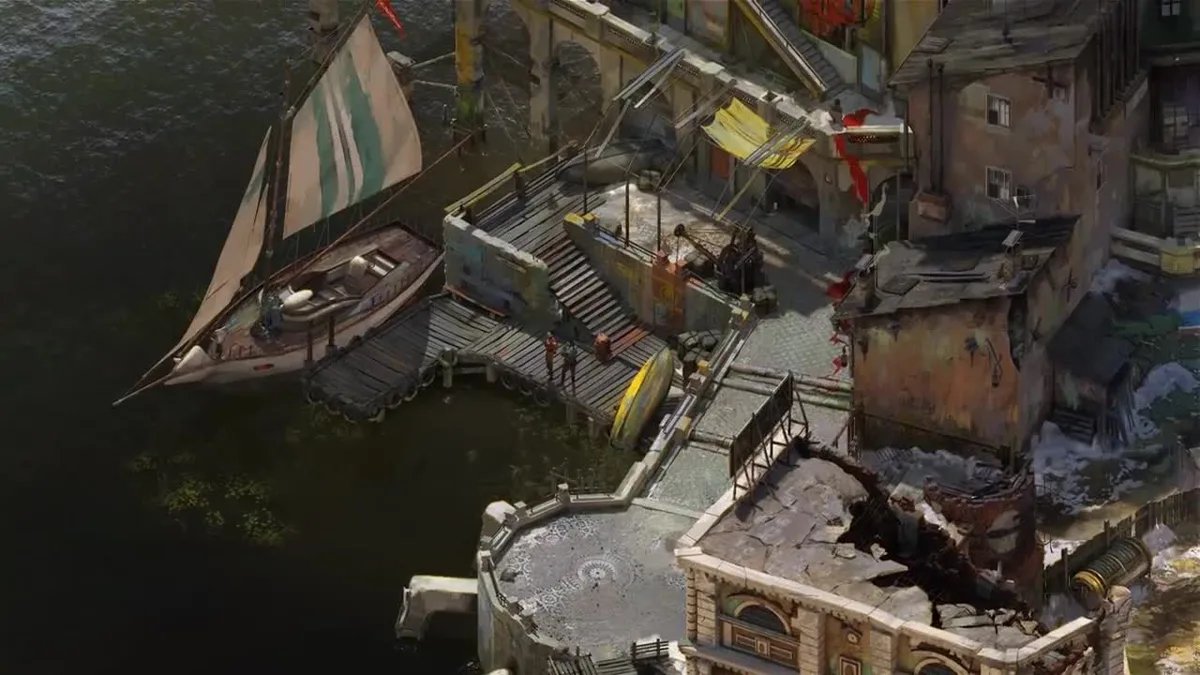 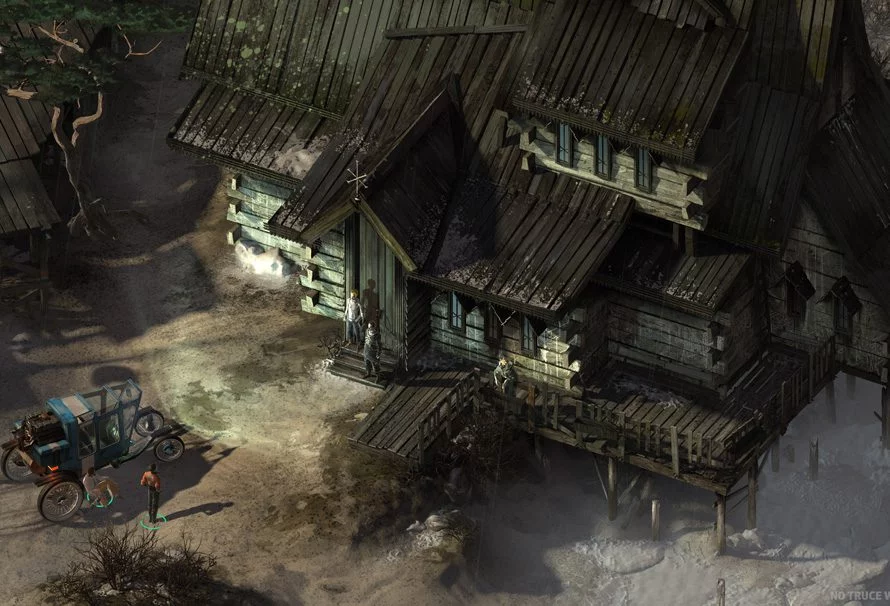 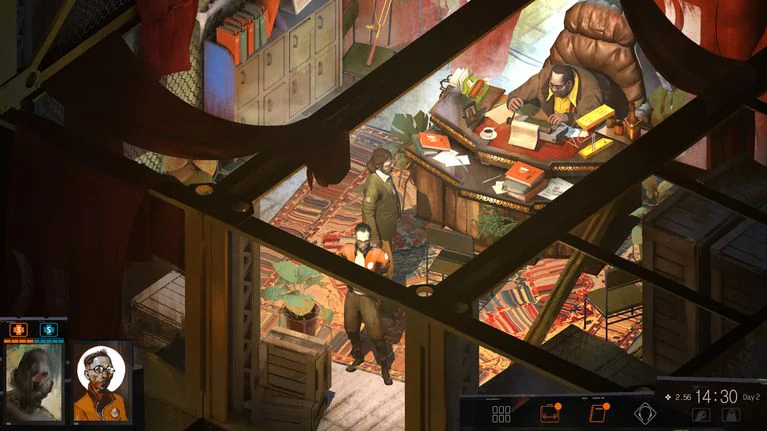