Better stop eyeballing stuff on sale, and get back to Disco Elysium. 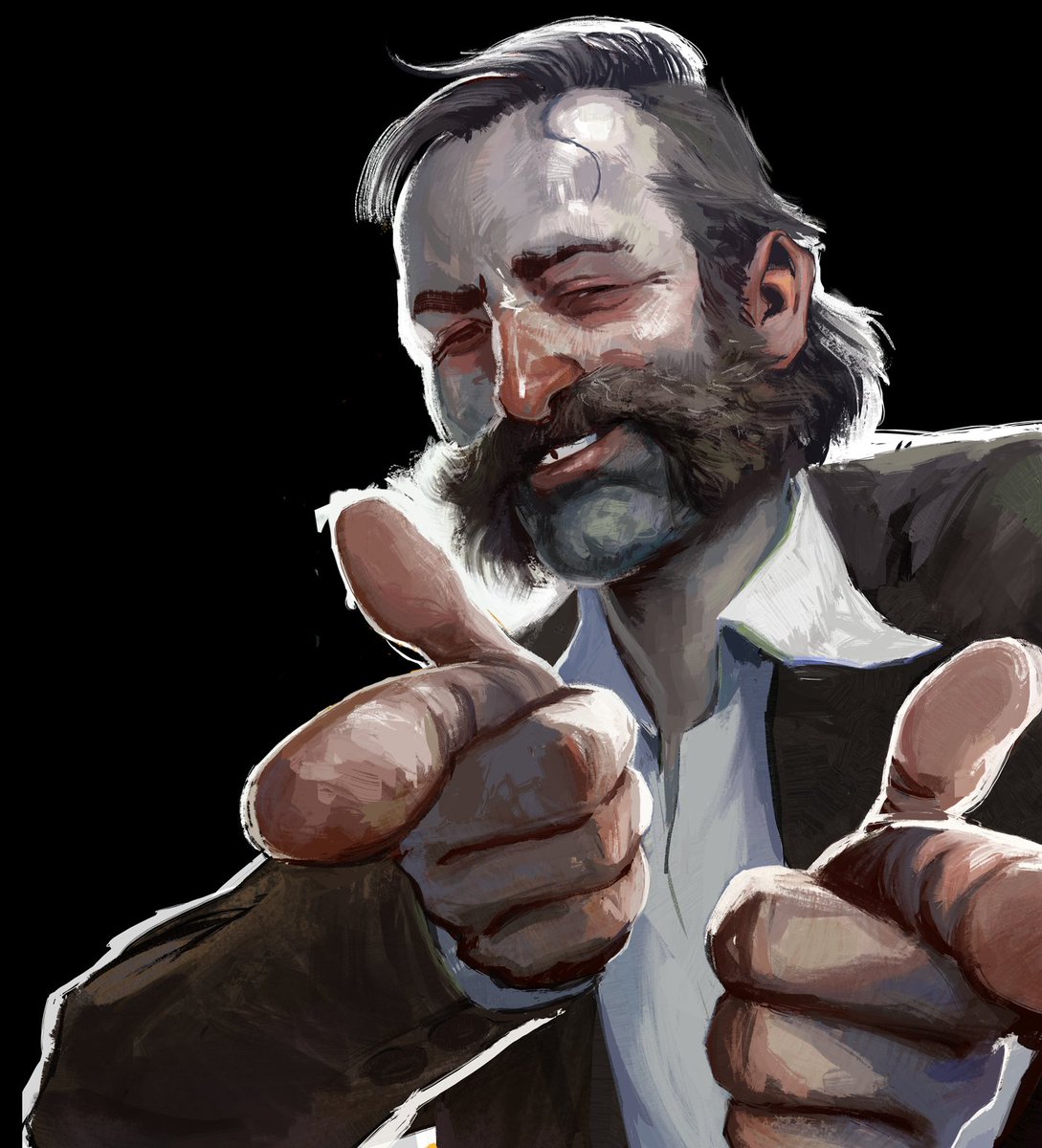 No, I can't stop going on about this game. Everything about it is astonishing, and I am in awe of the detail the developers put into it. It's a masterpiece, and I dare say one of the best games I've played *THIS DECADE* 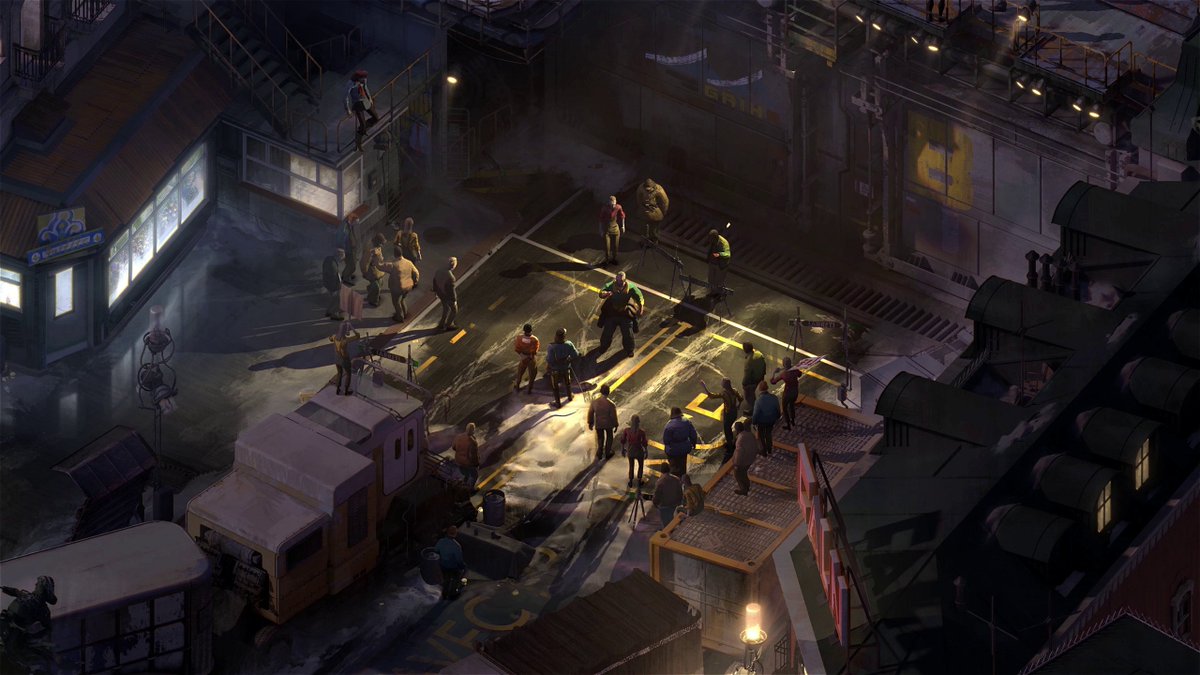 There's a little plotline you can tug at and find about a failed business that was doing a massive pen & paper RPGs over radio, and there's so much heart and soul put into this little one room you can find. The sheer detail and life that it's been given is beyond astonishing.

And I know, I'm talking about this game like it's this hilarious, funny role playing game that just lets me do whatever, but it is so much more than that! It's making me care about the characters, the world, and the story so deeply, like few games have ever done.

I've never seen a game that depicts what it's like having intrusive thoughts before. The internal dialogue with facets of your own character's personality isn't just an interesting skill system.

But also it is legitimately hilarious.