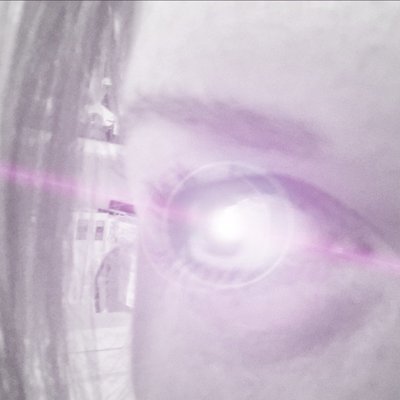 Isn’t this the same guy who leaked last August?

Buried 27 paragraphs down in the story

Lt Col Vindman was on the NSC staff, the Ukraine expert,

BUT HE WAS ADVISING UKRAINE?

hes on the NSC staff

hes supposed to be the Ukraine “expert”

he isn’t there to advise Ukraine

why was he advising Ukraine

He took an oath

his loyalty is supposed to put the United States first

LtCol Vindman, a fricking Lt Col, thinks he gets to dictate foreign policy

to the benefit of Ukraine

Oh this gets better and better.

this is friggin magical.

Lt Col Vindmans twin brother is a lawyer for the NSC

looks like his and his identical twin brother, also on the NSC staff

are agents of Ukraine

and he shared them with the friggin media last August too

ks his twin the Whistle Blower?

This makes all kinds of sense now

Yevgeny was an Army JAG

The Vindman twins have their own Wikipedia page
https://en.wikipedia.org/wiki/Alexander_Vindman …

They were brought up in Little Odessa in Brooklyn. Wonder what kind of connections they have in Ukraine?

he must know all about Andrea Chalupas coordination with the Ukrainian Embassy. All about it.

He was there when Chalupa was hiring Ukrainian hackers. huh 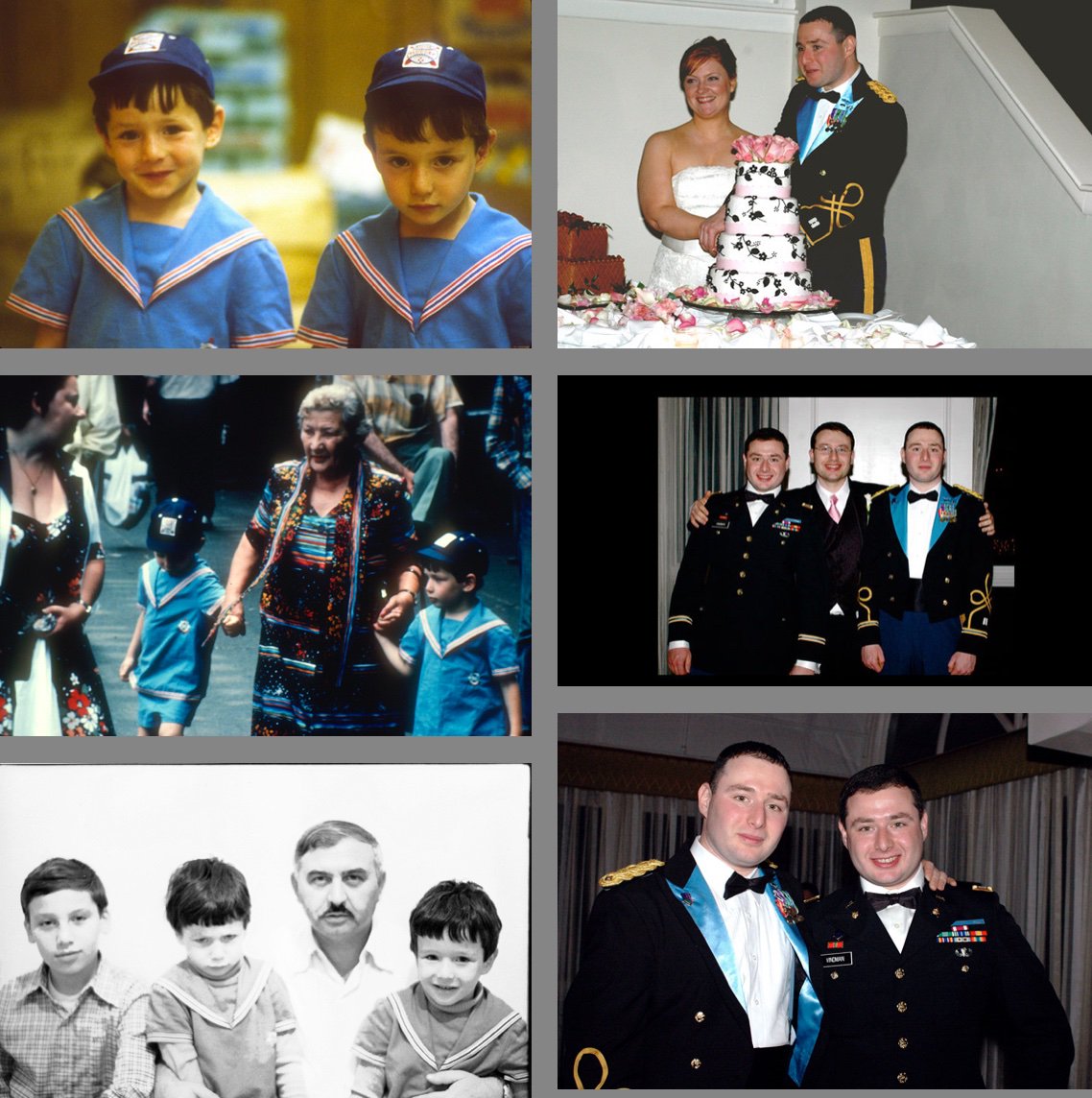 This is Vindmans opening statement. Released at 10 pm tonight

LT COL VINDMANS MAIN CONCERN WAS THAT IF UKRAINE COOPERATED WITH THE INVESTIGATION INTO BURISMA AND BIDEN, UKRAINE WOULD LOSE DEMOCRAT SUPPORT

some how he pretends this harms US national security

Make no mistake. Vindman wanted to stop the investigation into influence peddling by Burisma

to protect Burisma and protect the Dems

he knows the whistle blower is his twin brother

Then why are you testifying

you understand the chain of command

is it the POTUS? Or unelected bureaucrats?

This meeting he ran to NSC lawyers lever was July 10

before any alleged quid pro quo

After the alleged quid pro quo call, he ran to his brothers boss again

because he knew if the looked into pay for play at Burisma, Democrats would not support Ukraine.

the Vindmans are a Chalupa production