Eric Garland @ericgarland Strategic analyst. Here for the Endgame and the next chapter beyond. Oct. 30, 2019 1 min read

FOREIGN CORRUPT PRACTICES ACT! Based out of the Southern District of Texas! Get familiar. 😎 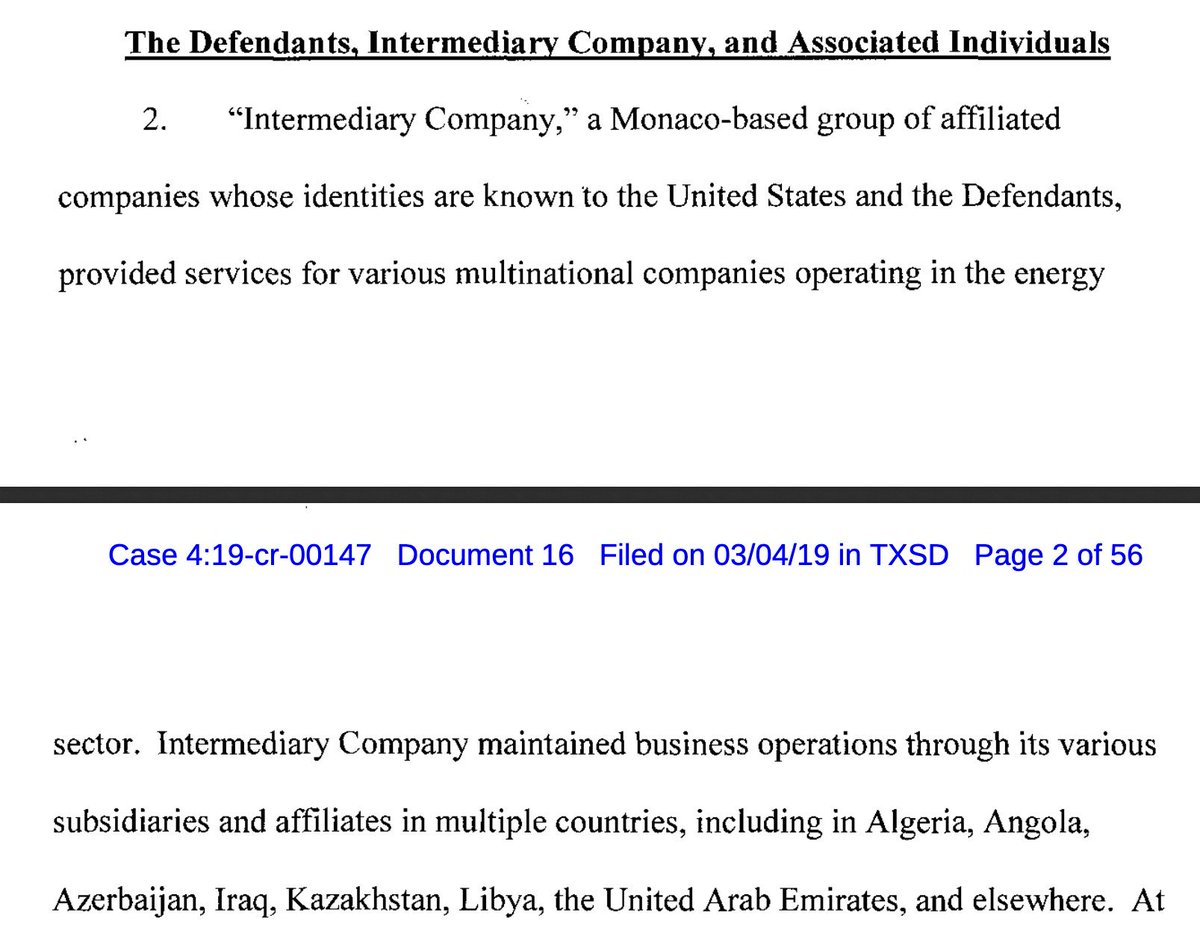 Iranian and Libyan oil...man, there was a lot of money there if you just didn't mind getting your hands dirty. 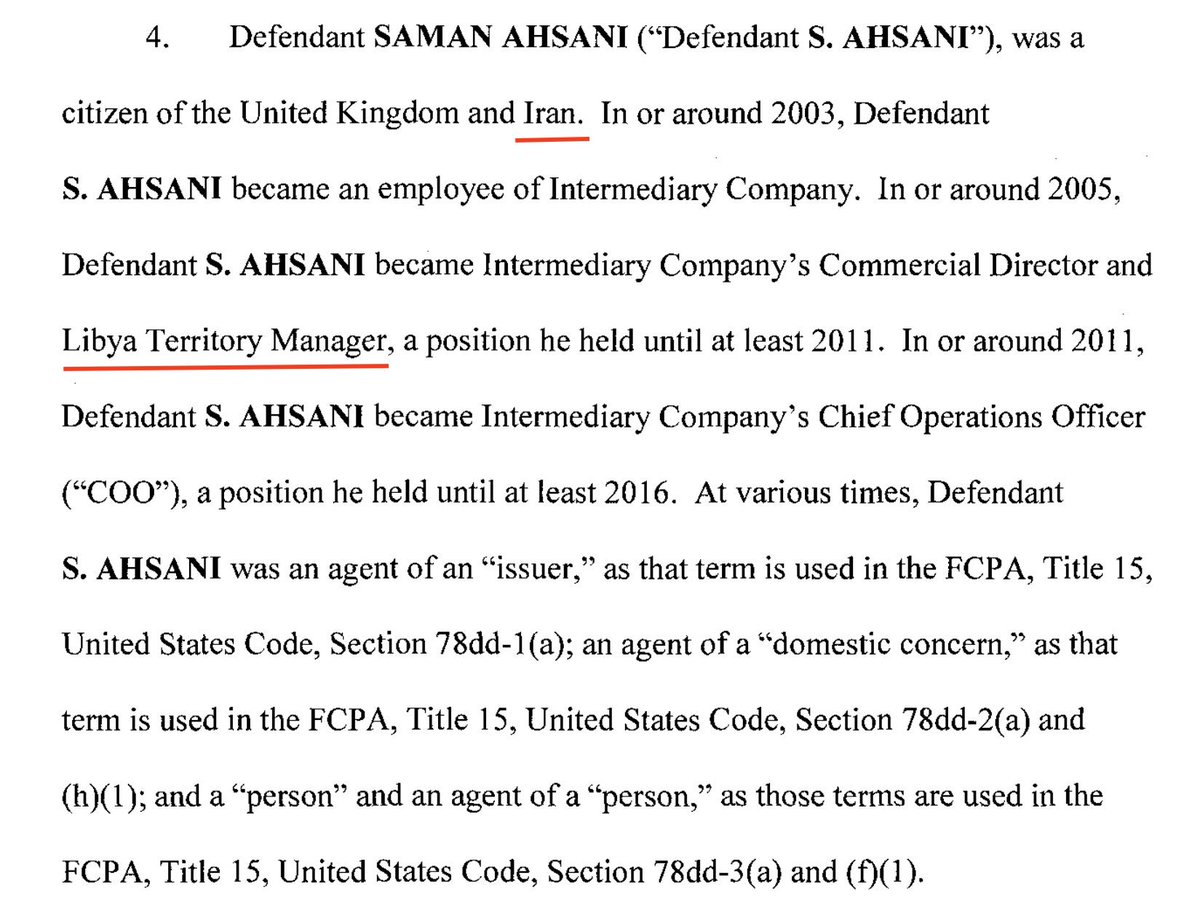 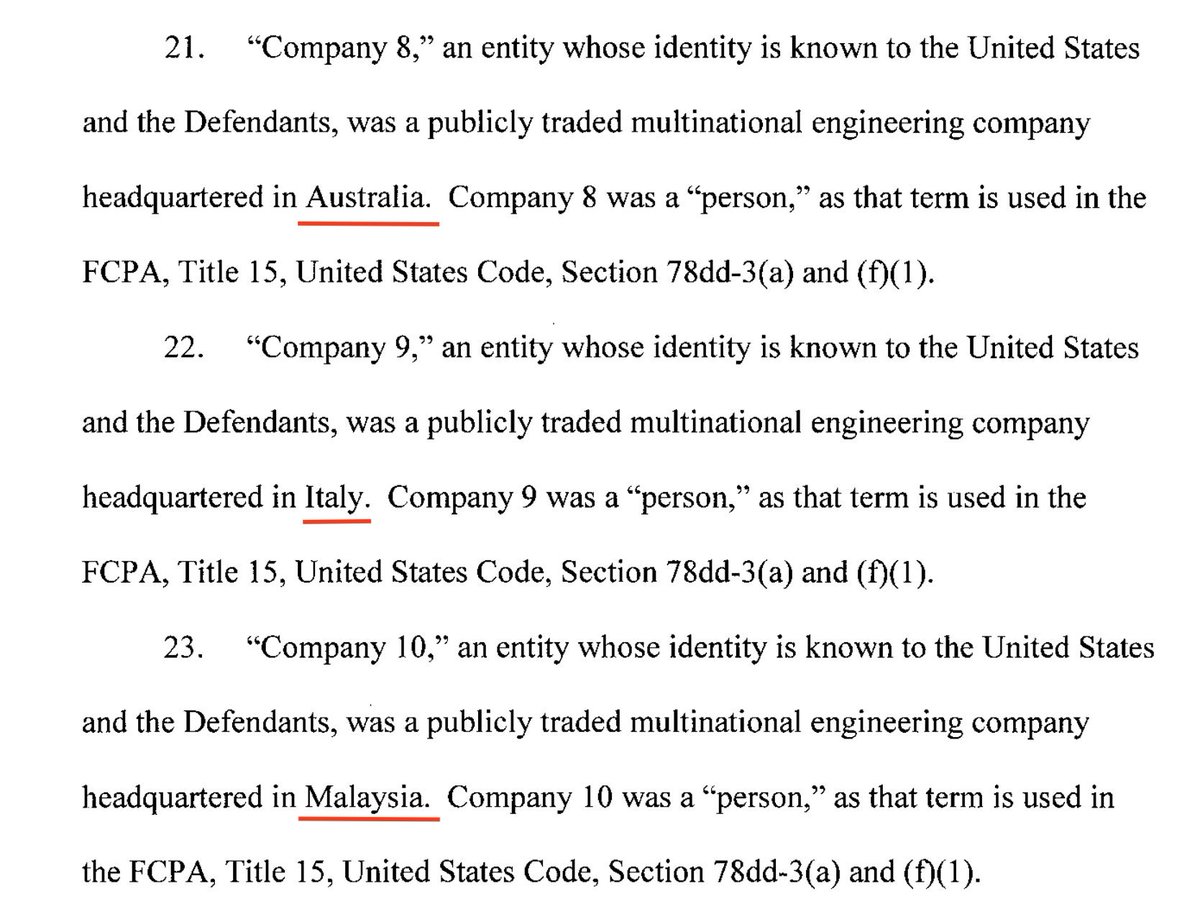 Man, this sounds really bad, the way it's written! 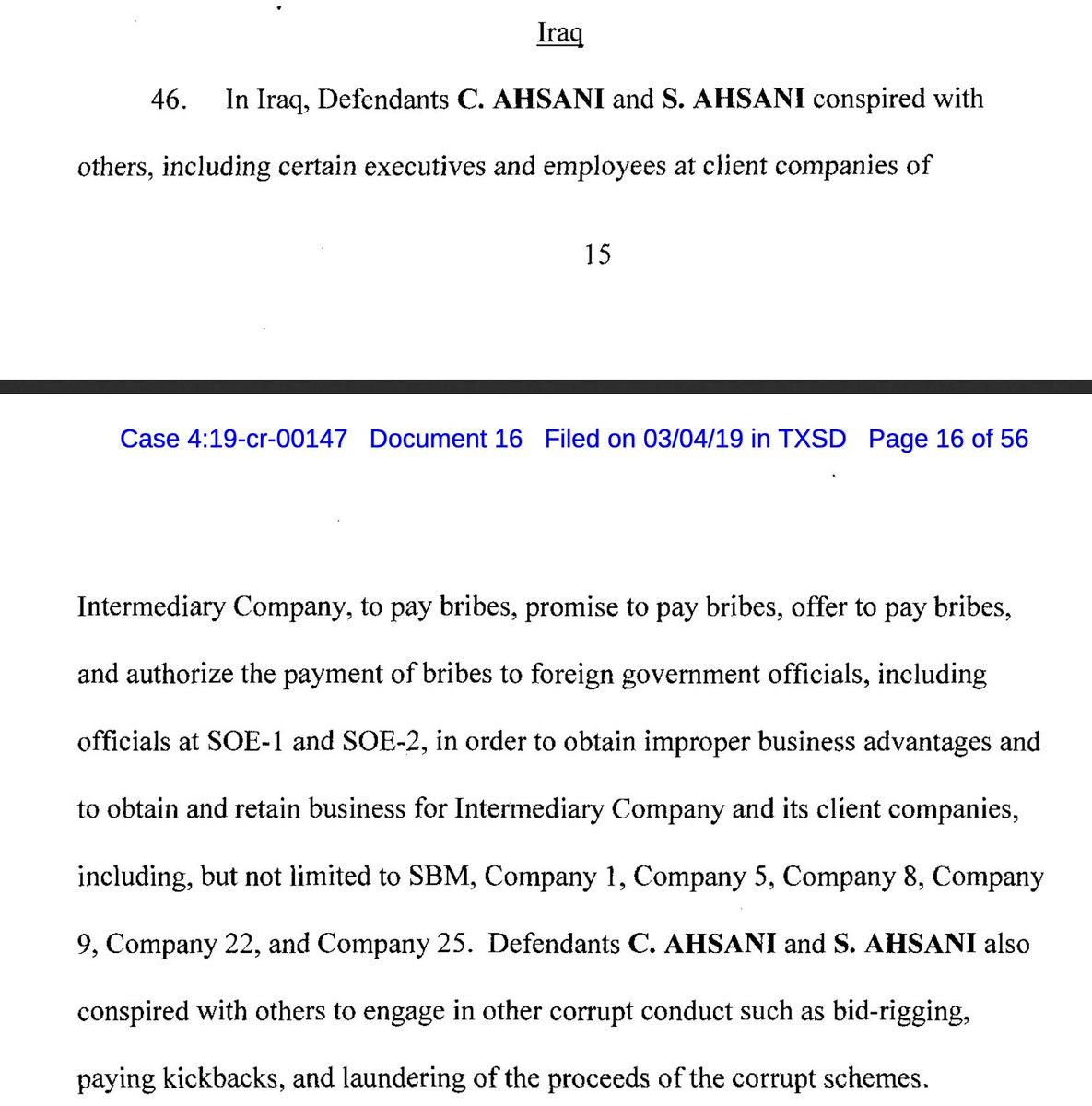