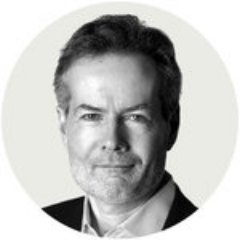 1/ NEW: We examined each of President Trump’s 11,000+ tweets (so you don’t have to) and the ways he finds things on Twitter. What we discovered was alarming. w/ @karenyourish @larrybuch  https://nyti.ms/339gT0p

2/ The president RT’d at least 145 unverified accounts that push conspiracy or extremist content, giving a boost to white nationalists, anti-Muslim bigots and adherents of QAnon, a fringe theory involving satanic pedophiles and the “deep state”

3/ This is what happened when Trump tweeted a hashtag, put into service a few weeks earlier by a QAnon follower, to attack the credibility of the White House whistleblower: 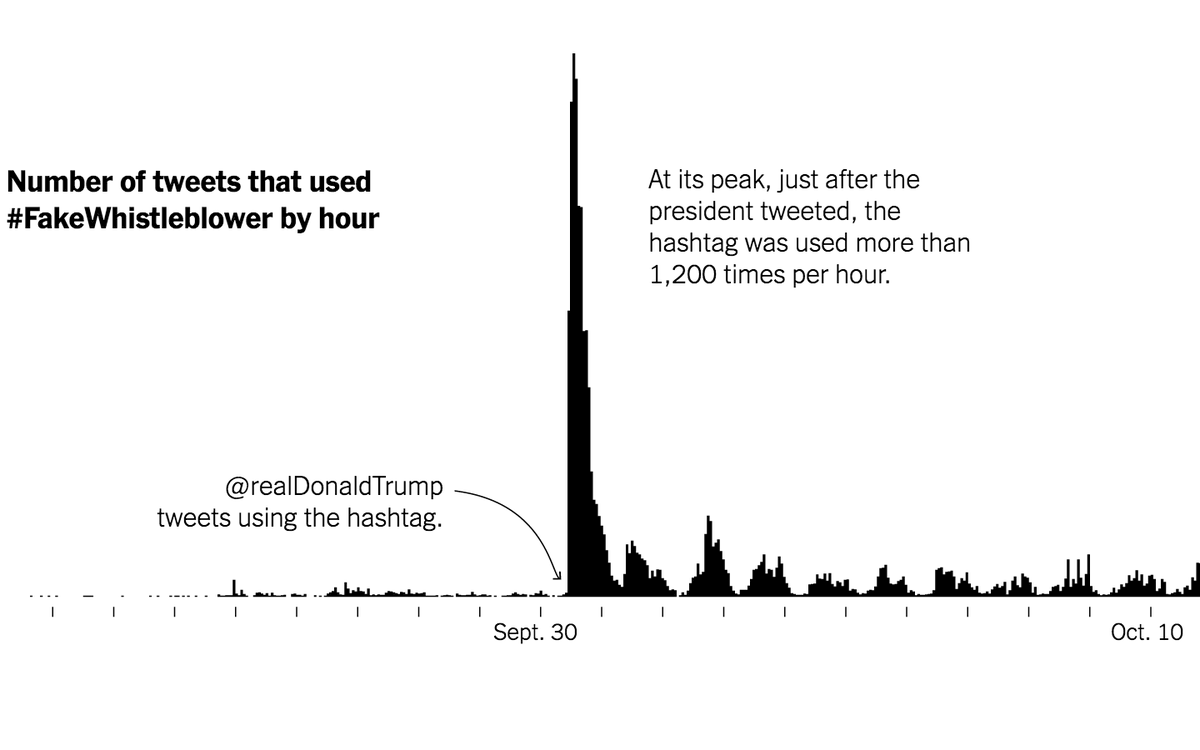 4/ Fake accounts tied to intelligence agencies in China, Iran and Russia have directed thousands of tweets at Trump, often promoting conspiracy theories or support for his policies. He retweeted one of them

5/ More than half of his own tweets -- 5,589 of them -- were attacks on everything from the Russia investigation and Federal Reserve to black football players and Muslim congresswomen. And the frequency is increasing 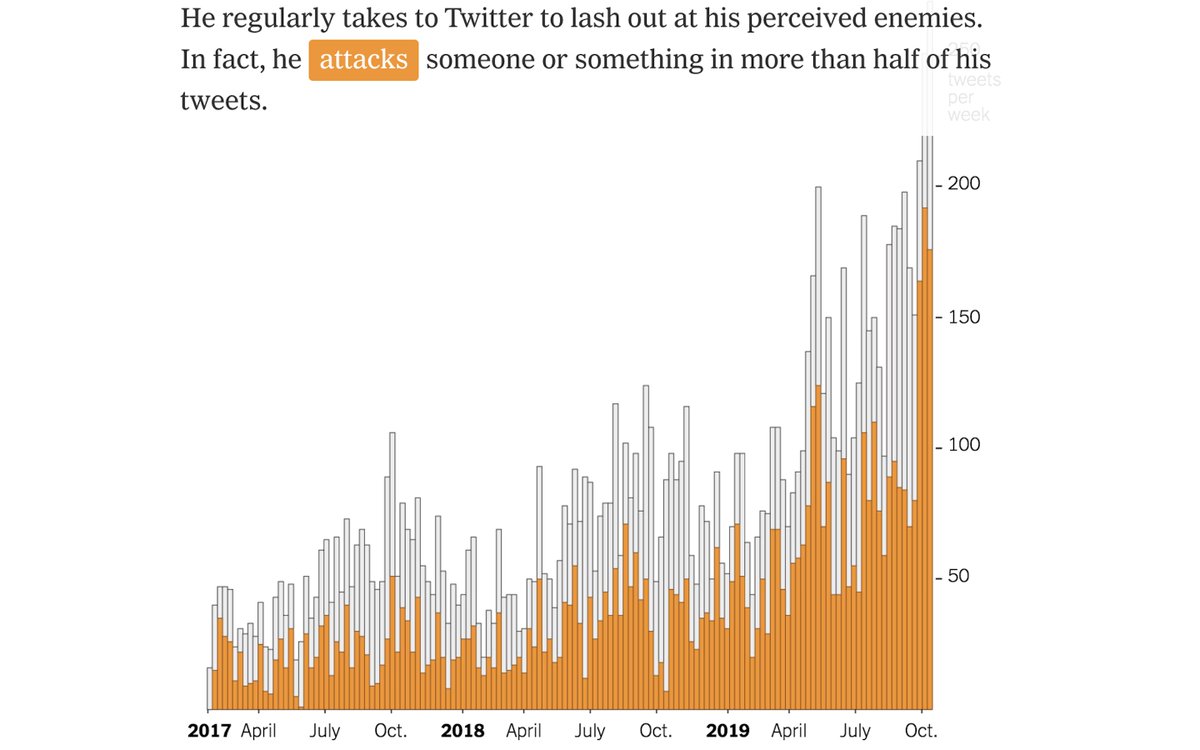 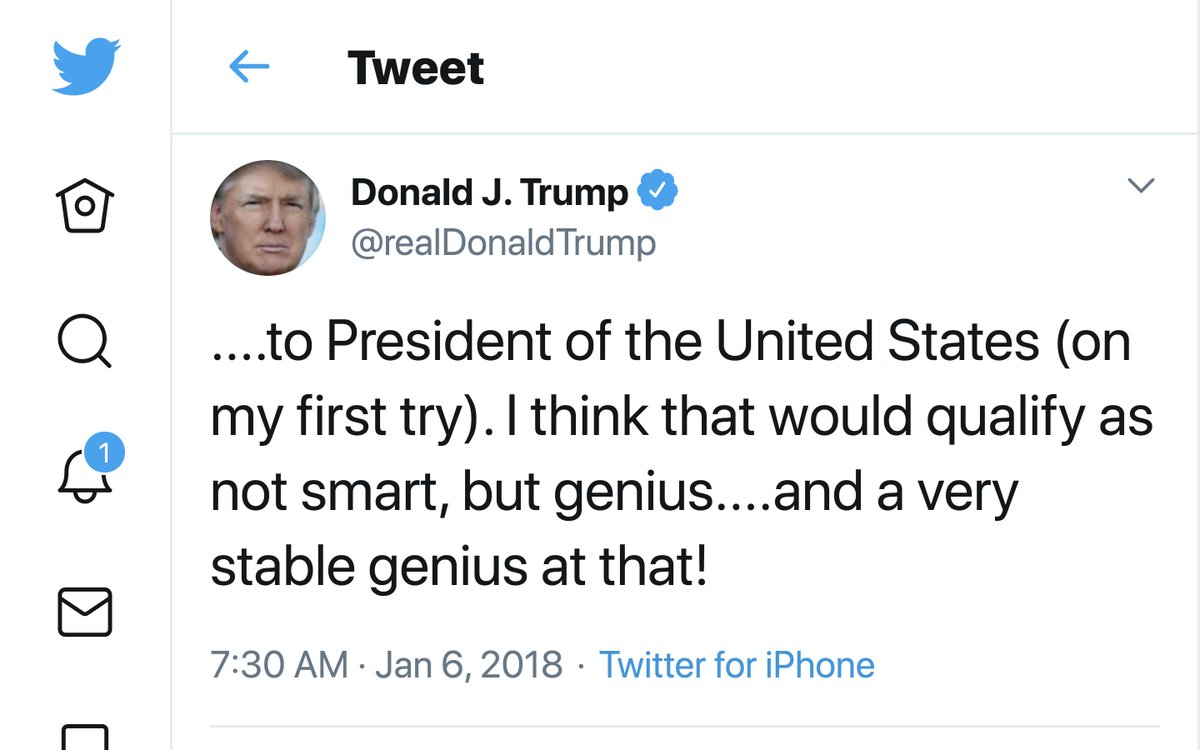 7/ This story is part of a package. Here's a great piece that dissects how Trump's tweeting has reshaped governing and how his aides initially tried to stop @shearm @maggieNYT @nickconfessore @karenyourish @larrybuch @collinskeith  https://tinyurl.com/y6f72lgz