Protests have gripped #Chile, set off by a subway fare increase. We’ve been following the protests as they’ve grown to roughly one million people over the past few weeks.  https://nyti.ms/36upDAj 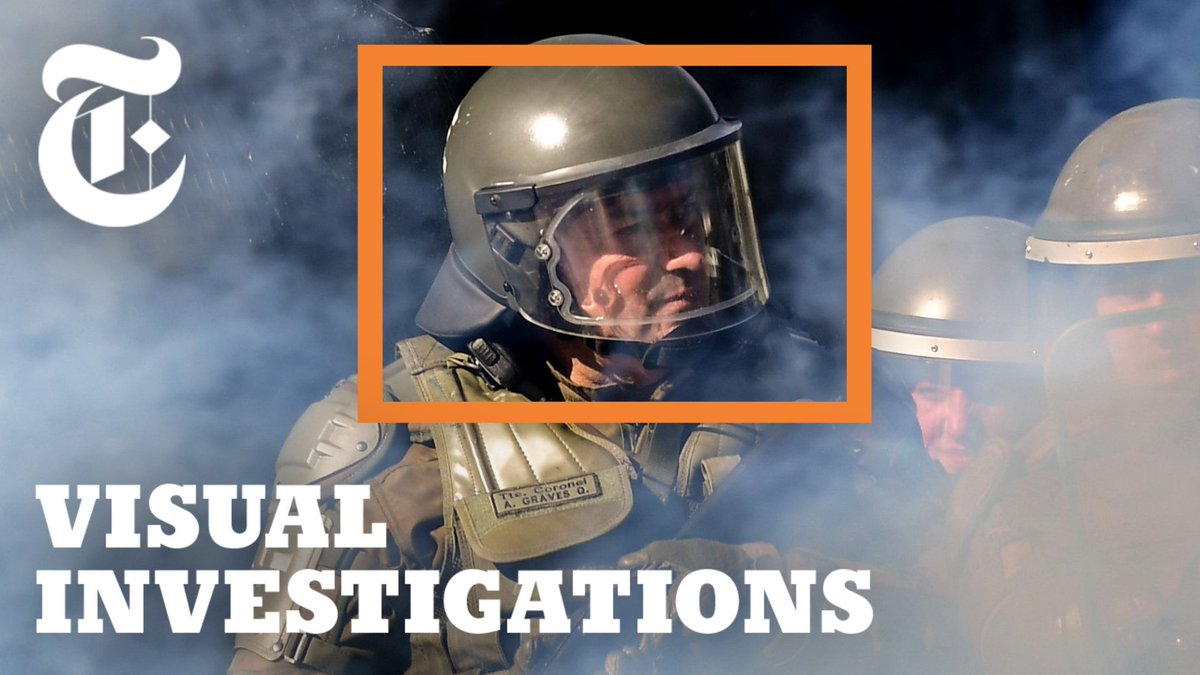 Many of our sources told us about security forces using violence to quell the mass demonstrations. We watched hundreds of videos to better understand what was going on in Chile.  https://nyti.ms/36upDAj

We saw examples, like this one, of the military firing pellets at close range as a form of crowd control. Here, a photographer is documenting a protest in Santiago and is shot in the leg at close range.  https://nyti.ms/36upDAj

But it’s not just protesters and journalists getting injured. One of Chile’s own human rights monitors was hit while surveying the protests in Santiago.  https://nyti.ms/36upDAj

Is there anything you think we should look into? If you’re in Chile and have materials to share, DM me.  https://nyti.ms/36upDAj 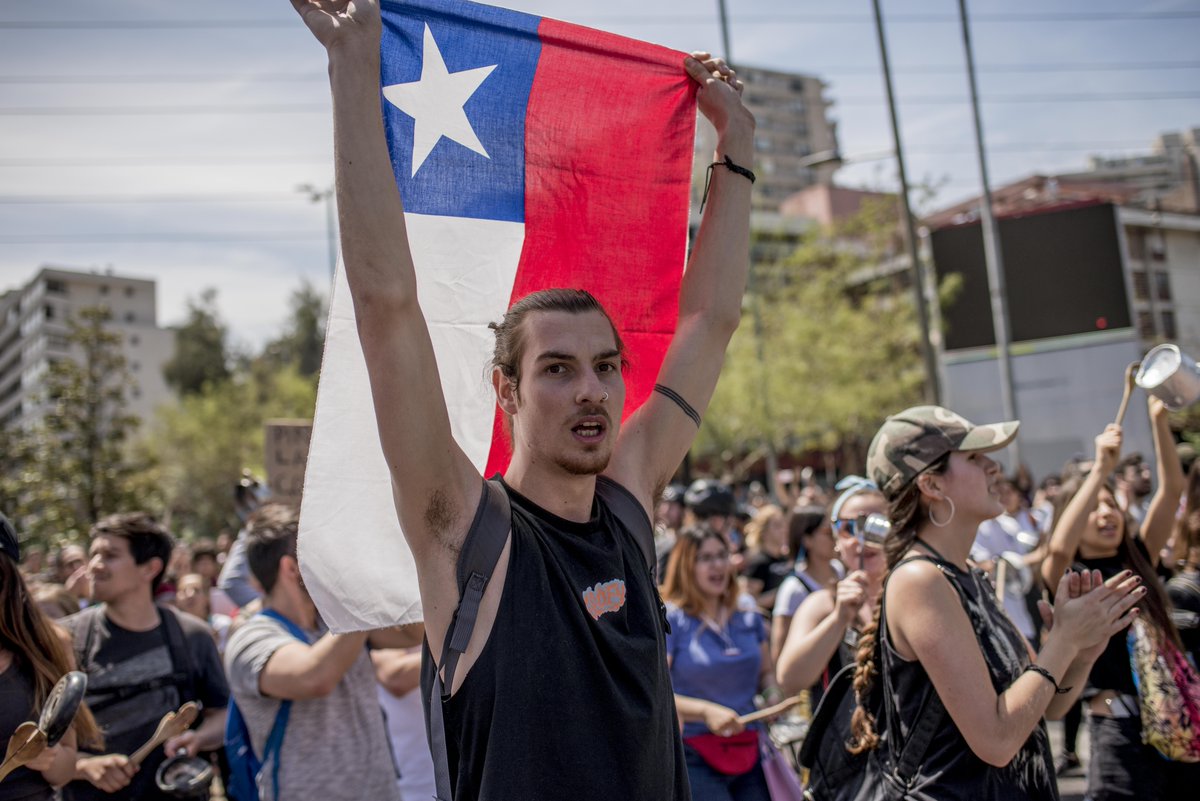