Eric Garland+ Your Authors @ericgarland Intelligence analyst and advisor to CEOs and governments. I break down global events into clear narratives and appropriate profanity. Nov. 02, 2019 3 min read + Your Authors

<THREAD> Traffickers of stolen defense information Buzzfeed have been trying to FOIA evidence from ongoing investigations tied to Trump. Not helpful.

BUT, some of the 18 BILLION pages (!) are released - and reveal how screwed Trump is. 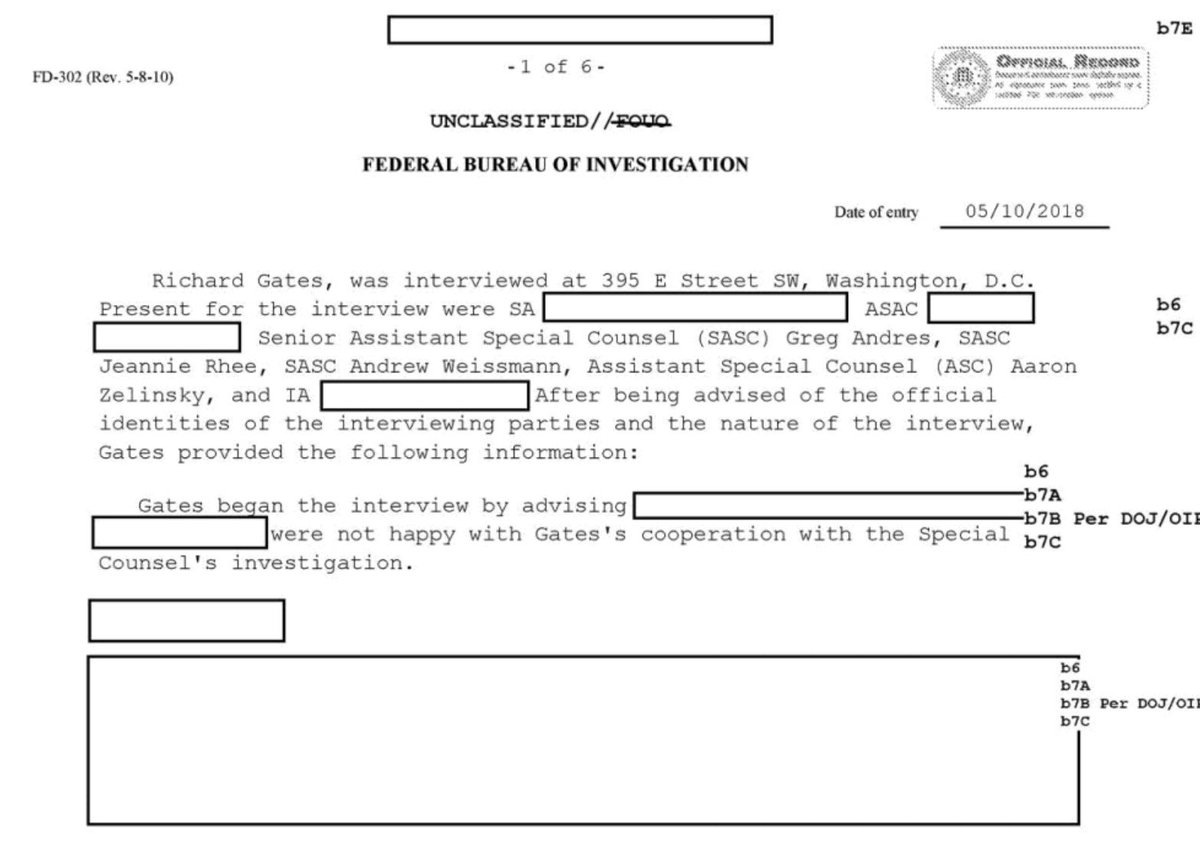 Just pause for a moment - 18 BILLION PAGES. That's like 16,000 Butinas worth of information on this treason conspiracy! That's a lot! 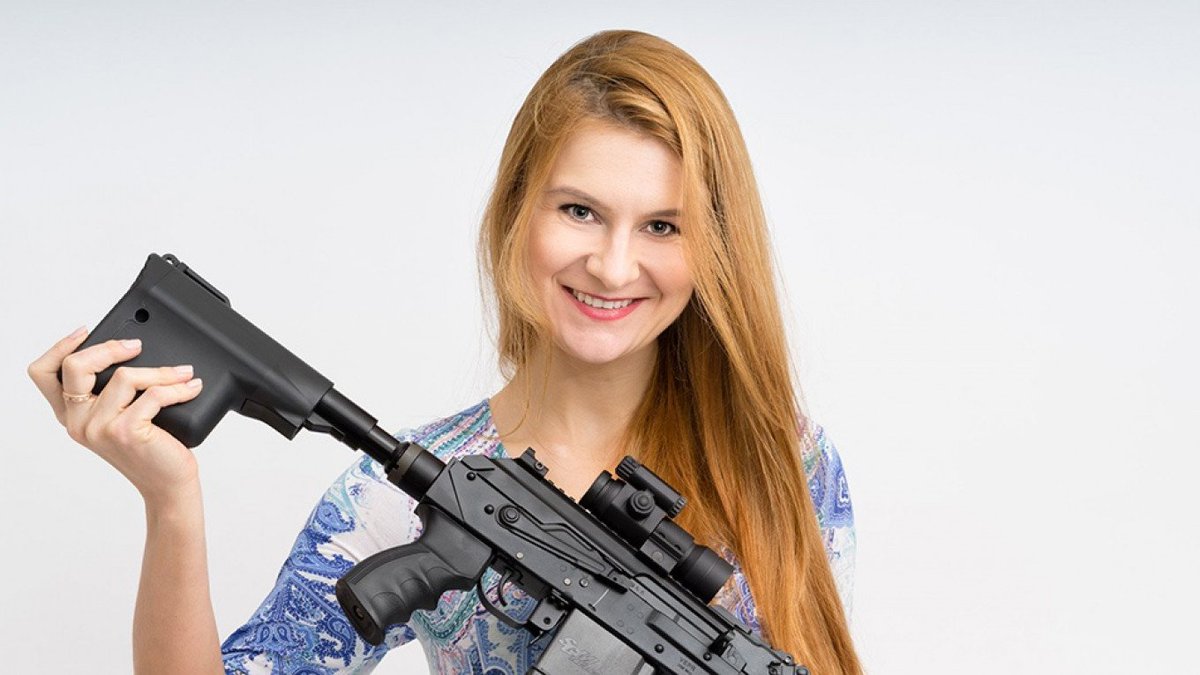 My overall take reading these communications is that there are several Trump conspirators - in emails and FBI 302 interviews - who are *not* being forthcoming about what they actually know.

There appears to be a lot of feigned ignorance about Russia.

Bear it in mind. 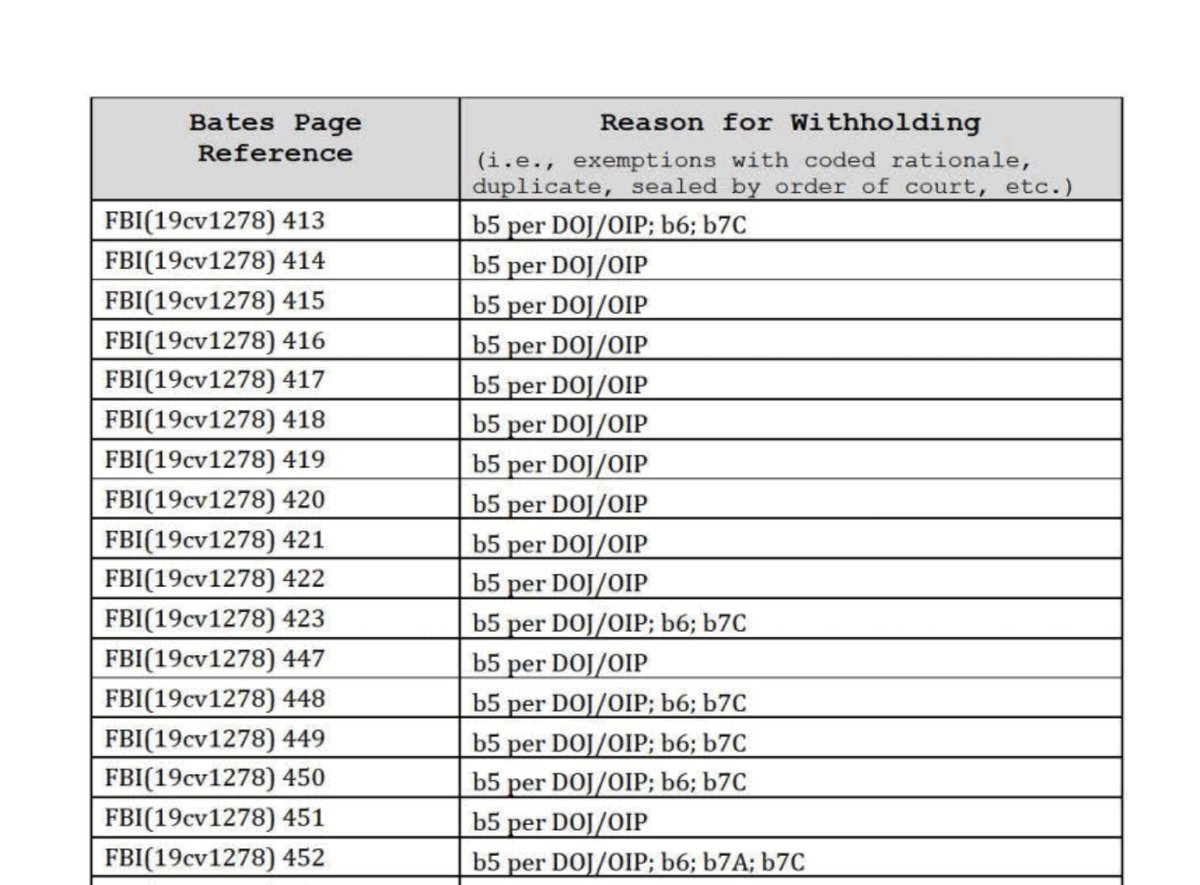 -The RNC colluded with Russian intelligence front Wikileaks, timed operations with them

-Flynn, a moron traitor, thought the USIC was too dumb to figure it out; he "the best Russia contacts" 😂

-Gates claimed that aside from oligarch Deripaska and the GRU agent Kilimnik, he barely knew Russians - he knew Ukrainians! Note: Dmitro Firtash is Ukrainian, so is RuMob boss Semion Mogilevich

-JARED HAD THE BEST CHINA CONTACTS 😂🤣🖕

-The Trump Campaign was abroad by KYRGYZ REALTORS (😂🤣🤣) for intel on Hillary, but they didn't do much with it.

-HANNITY CONSULTED TO TRUMP AND MANAFORT IN THEIR OFFICES. So he's unibrow deep in the conspiracy, as is Fox News.

-Three days after meeting with Natalia Veselnitskaya, the Trump Campaign was bigly in love with Russian intel front Wikileaks and its collaboration with the RNC.

-TRUMP'S TEAM HAD A HAND IN CRAFTING MICHAEL COHEN'S CONGRESSIONAL TESTIMONY TO SKIP THE PUTIN AND RUSSIAN BITS!

(I noticed this. He kept talking about what a bad guy Trump was, but failed to mention the treason part.)

-Bannon tries to pretend he never heard about the Russian Trump Tower meeting until June 2017, when Trump was on his way back from the Bonesaw Mafia trip 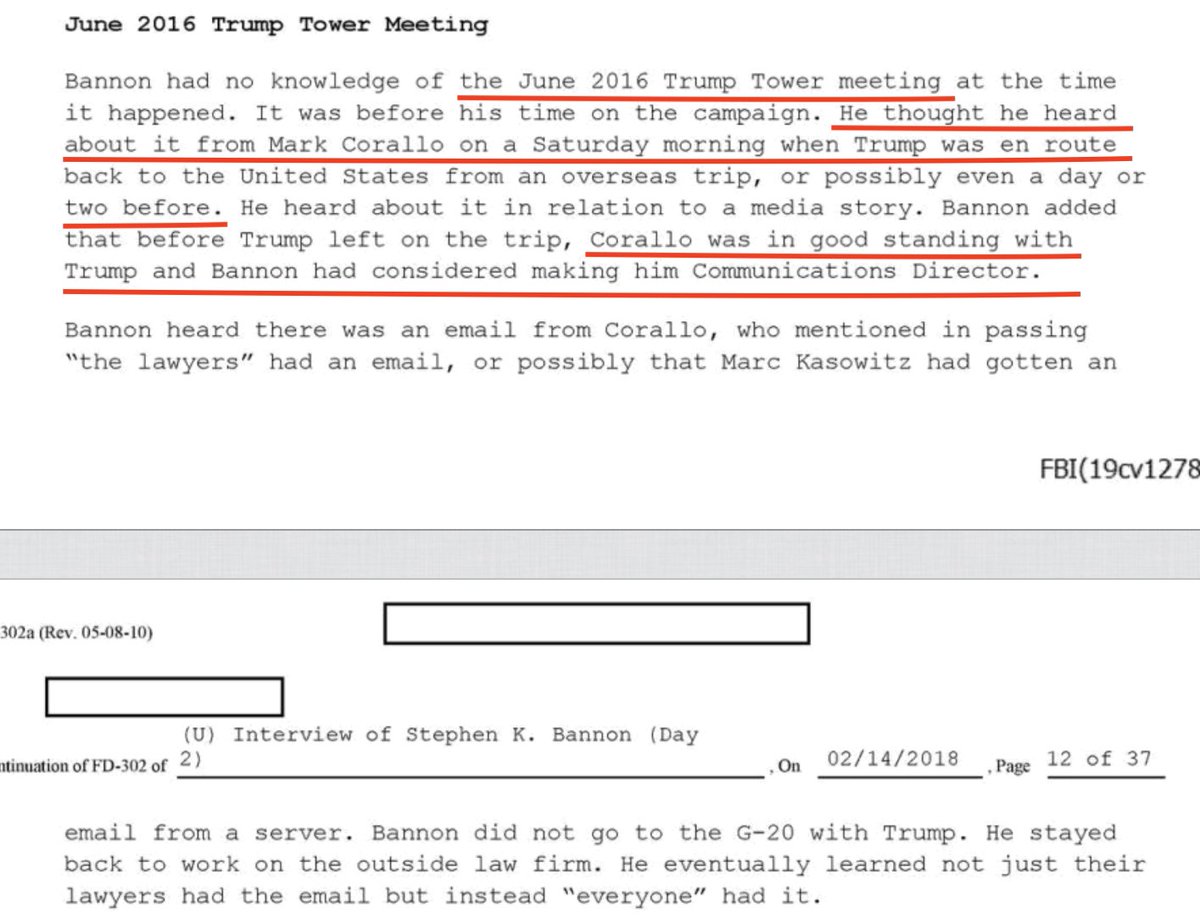 Emails from the Mueller files show that Erik Prince began advising Trump on foreign policy as early as mid-2015.

Erik Prince's analysis isn't wrong, per se, but he basically says the U.S. should think more like Russian intel and ISIS. 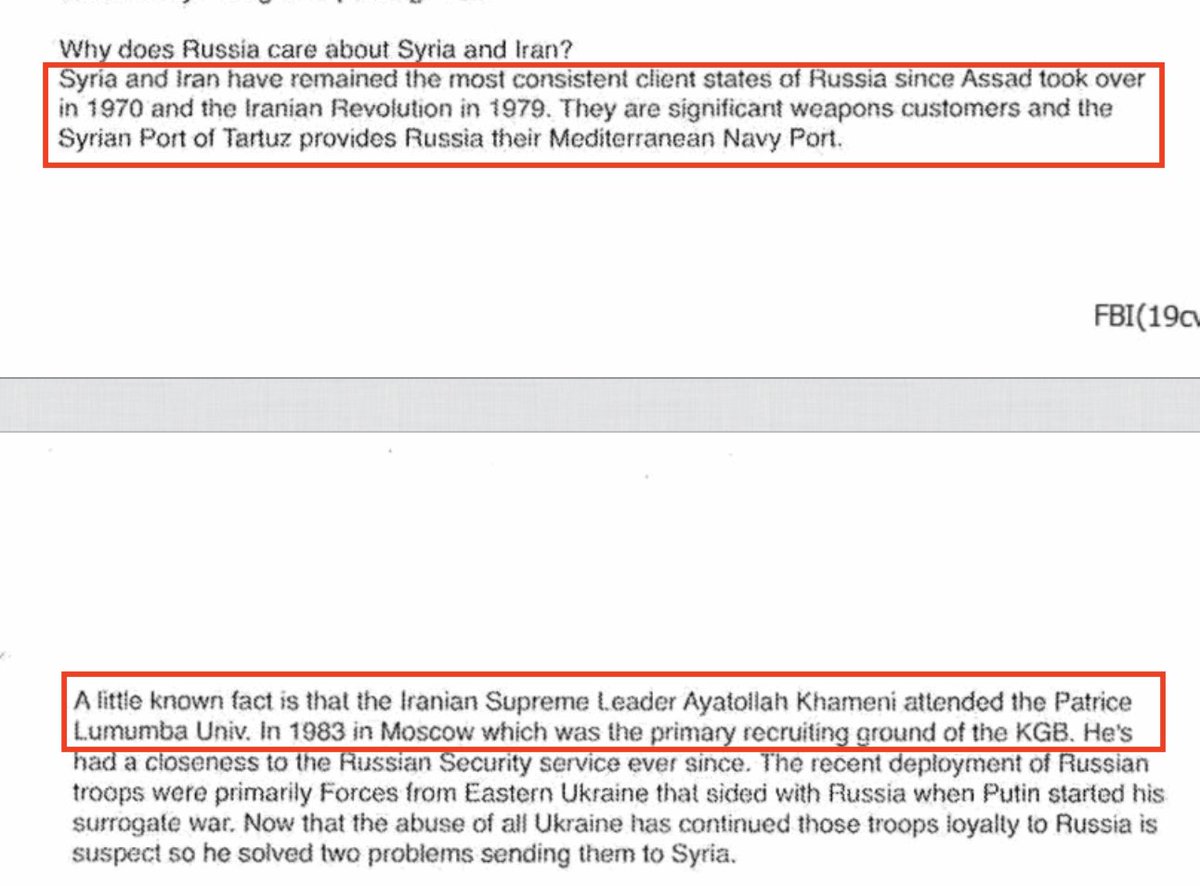 Except that's exactly what *doesn't* define the West, but I see his point tactically. 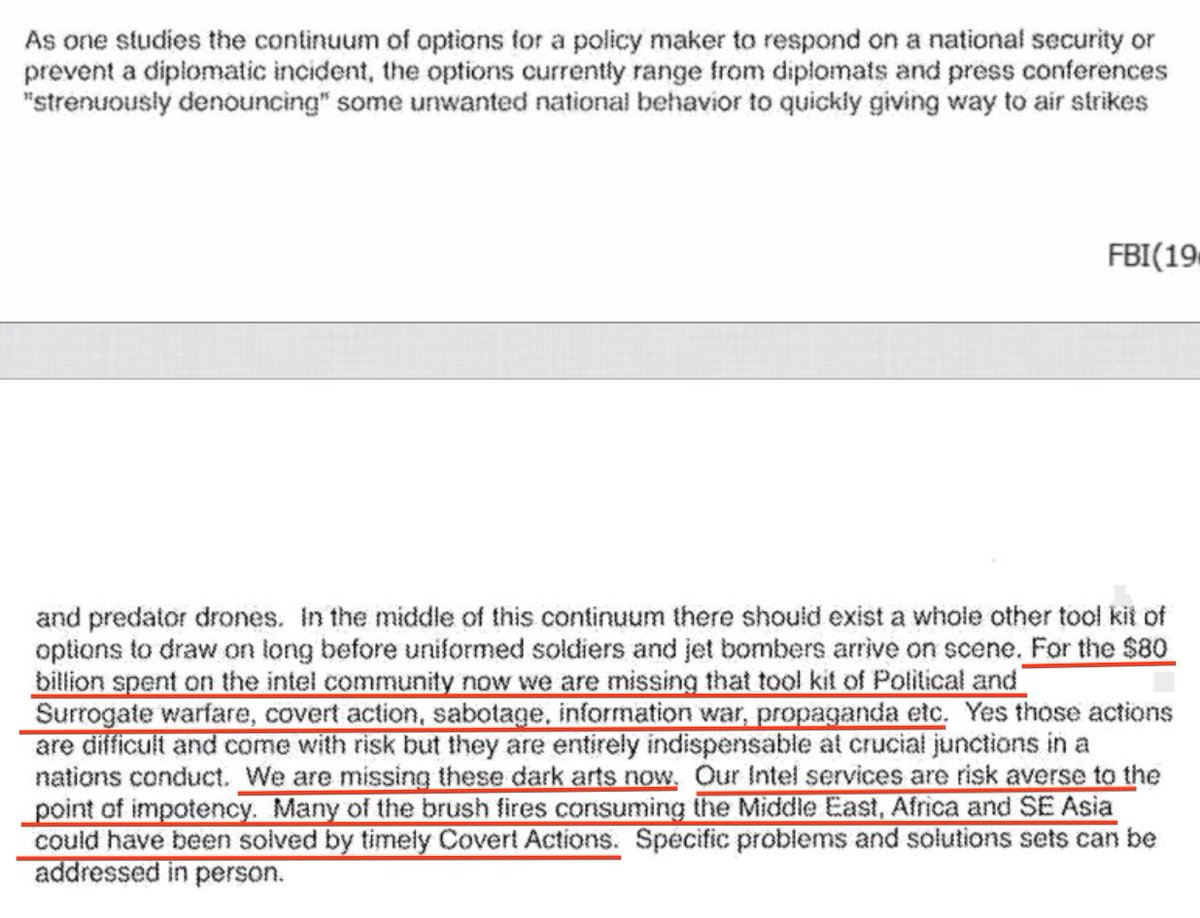 When it's debate time, Prince is telling Bannon to bullshit the American people and say that Russia is afraid of its very own RuMob asset buttboi, that they really want Hillary, who's briefed on how they attacked her. Sure, Jan. 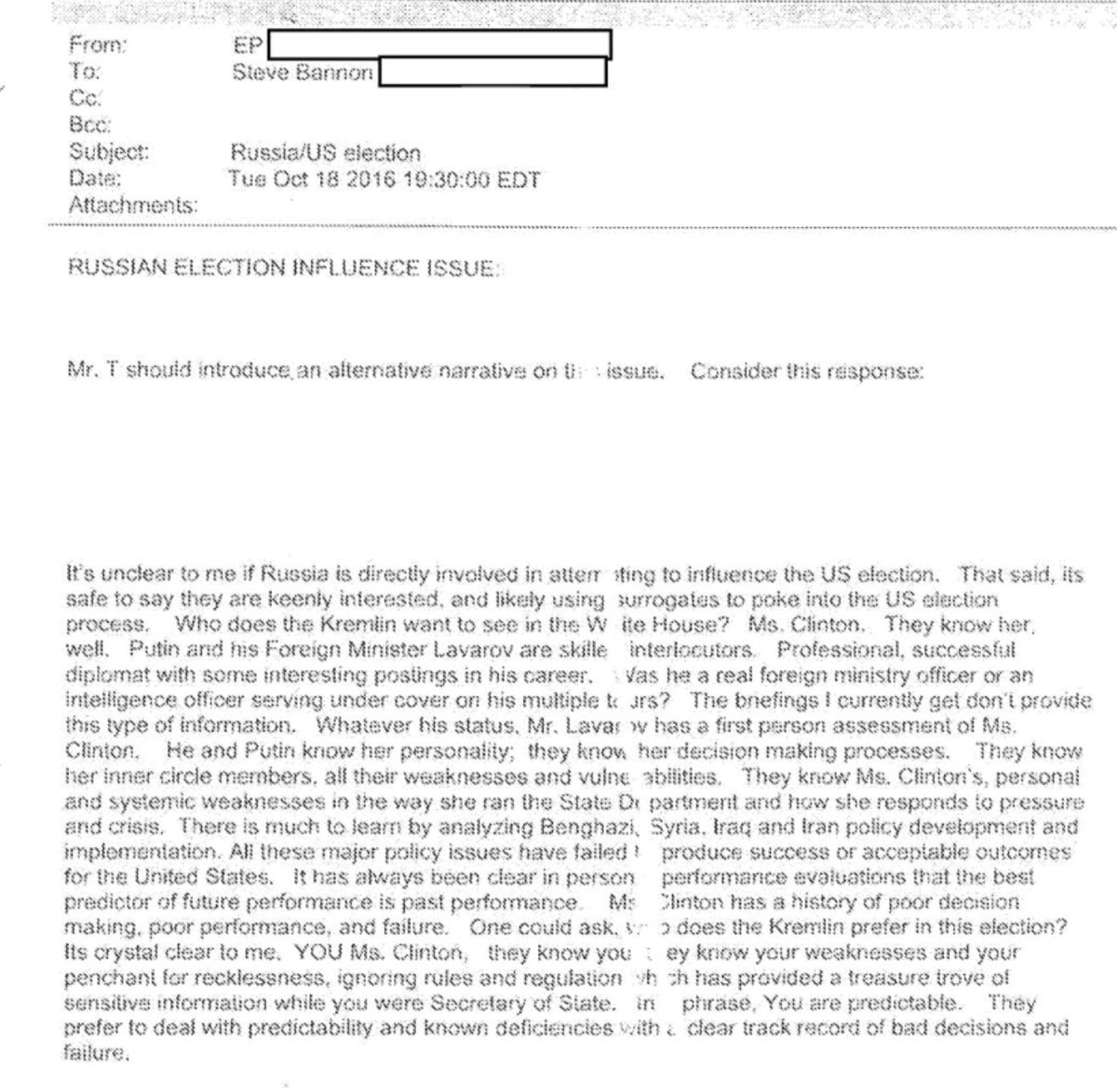 Former Grassley staffer and nut job Barbara Ledeen reached out to the Trump camp in 2015 to find Her Emails.

Congrats to the media that pushed this propaganda line. Here's where it came from. 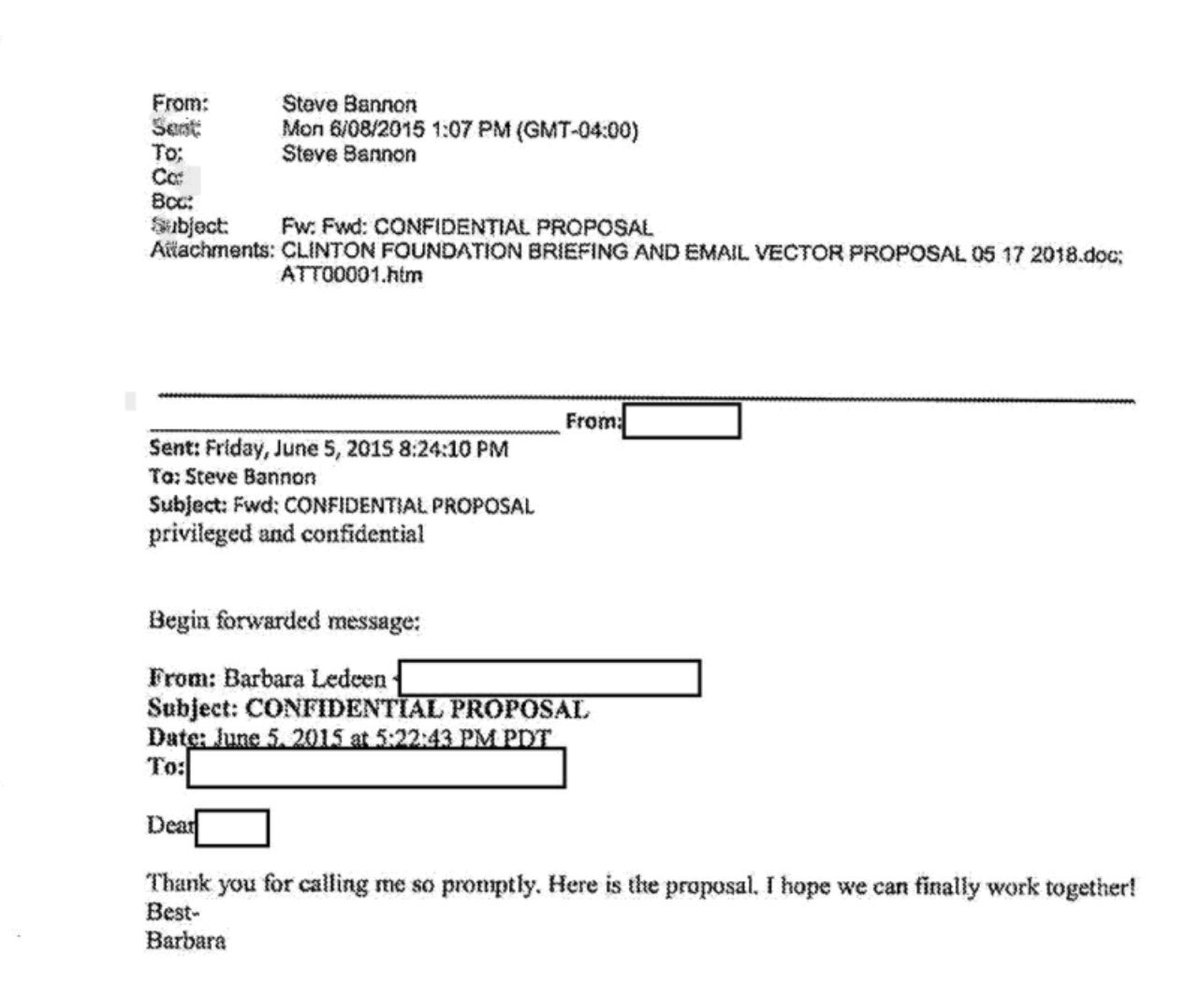 Ledeen: "Let's use the email thing on Hillary. What the hell, China, Russia, and Iran have hacked her anyway, and so what if it's our democracy that's attacked? Let's win with foreign help!" 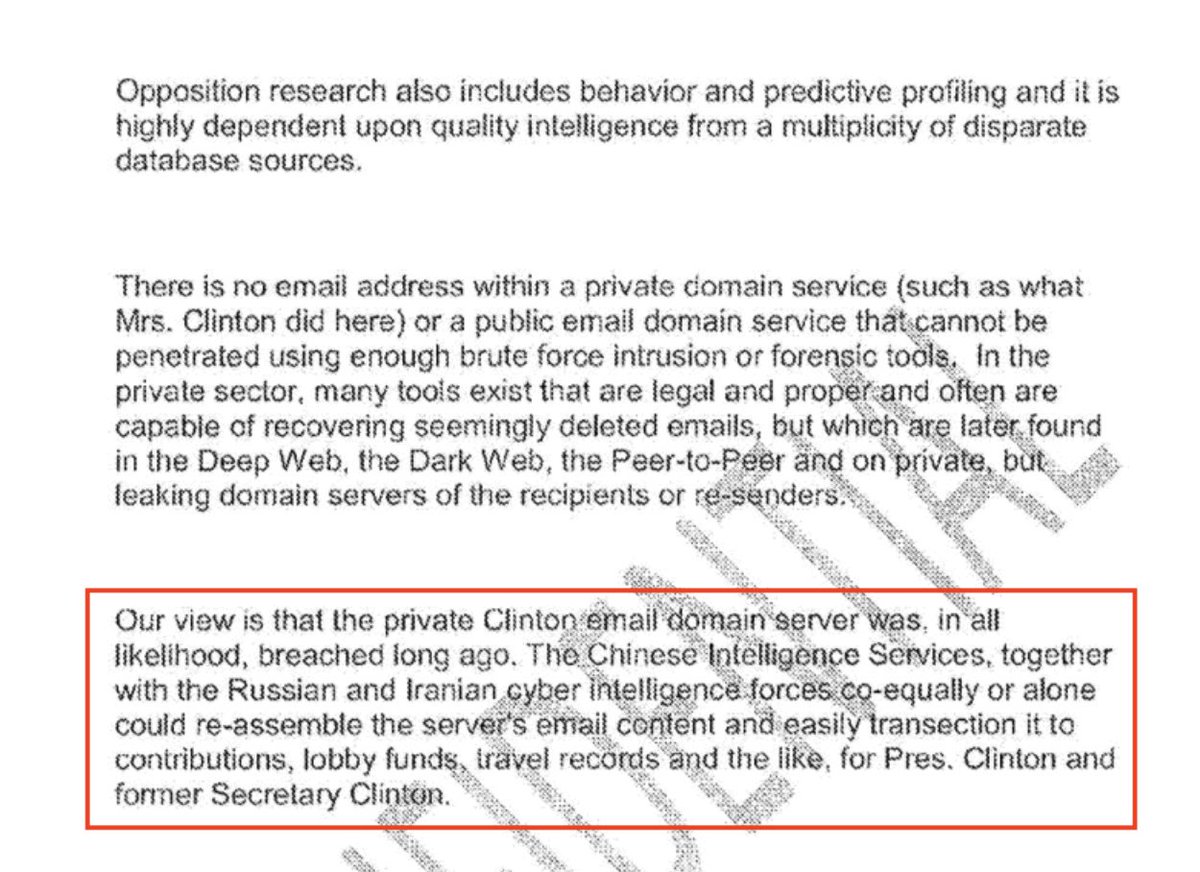 I love this one. Don Jr gets a little nervous in Sept 2016: HEY GUYS I'M SUPER CEREAL LIKE WIKILEAKS DM'd ME IS THAT LIKE WEIRD? 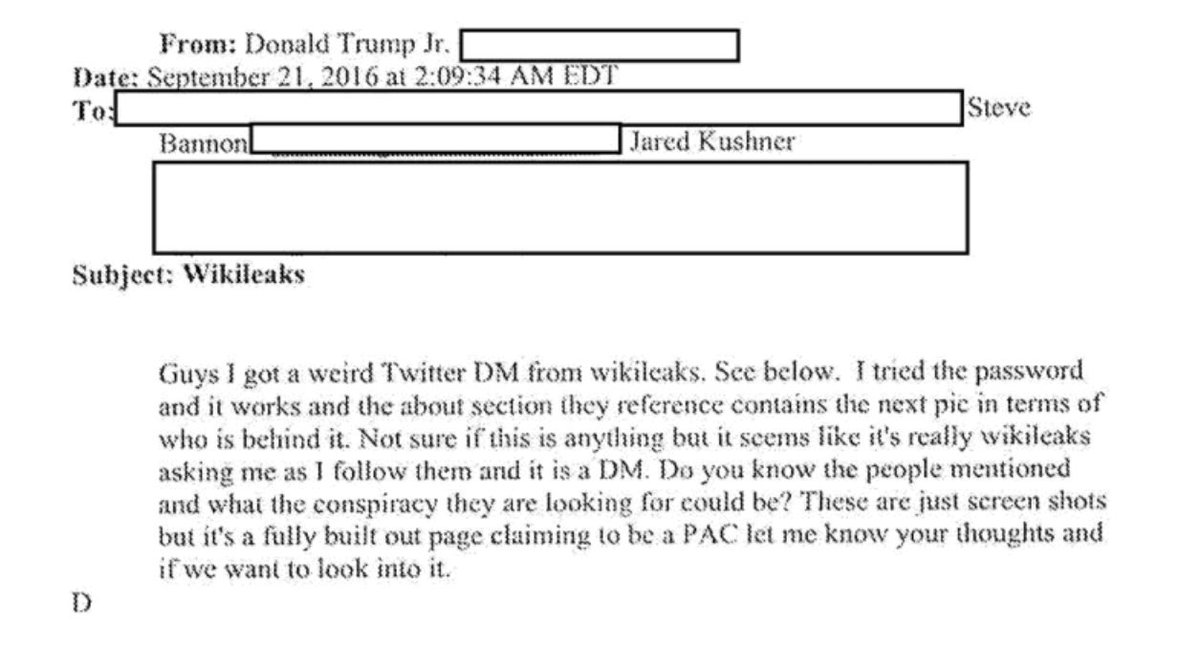 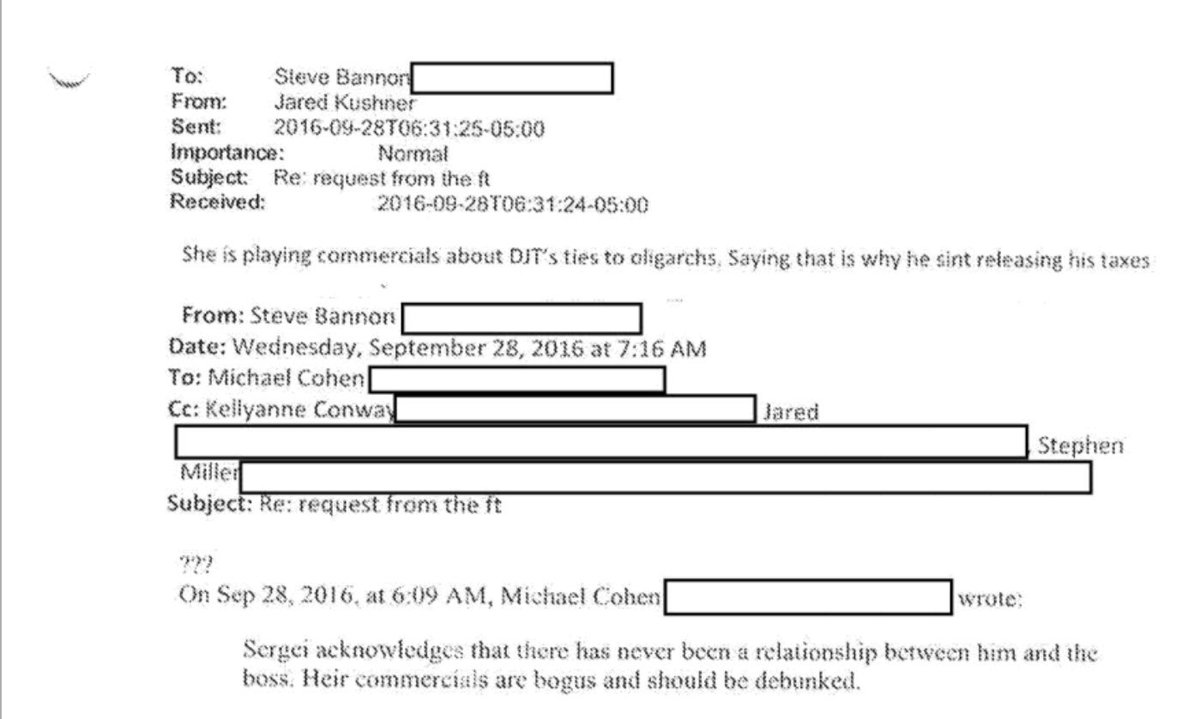 Bannon, right before the election: "GUYS WE NEED TO STEER CLEAR OF MANAFORT. SOMEONE WILL THINK THERE'S A RUSSIA."

And that's the unclassified stuff. And that looks awful.

Gonna be a fun infrastructure week! 😎

PS. This fascinating anonymous File Folder has a unique take with all the different legal factoids I missed. Check this thread too... 😈