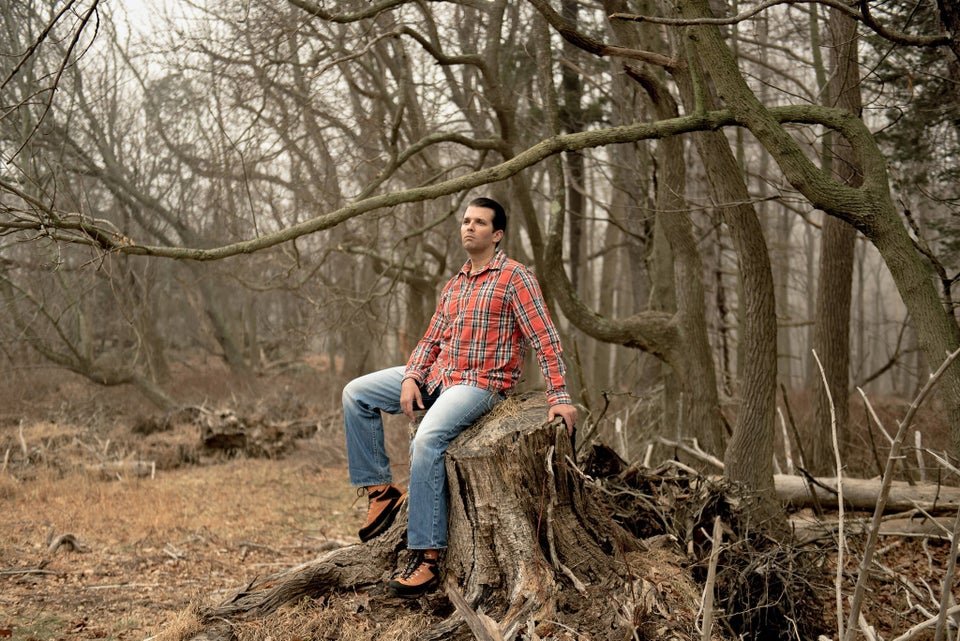 PS/ This may've been photoshopped by a lib—but sorry, Don, when you "trigger" a lib you never know *what* they'll do, like maybe hilariously capture your very soul in a timeless pic Dorian Gray-style

PS4/ @DanielMilsted I think you win, the sticker sells it 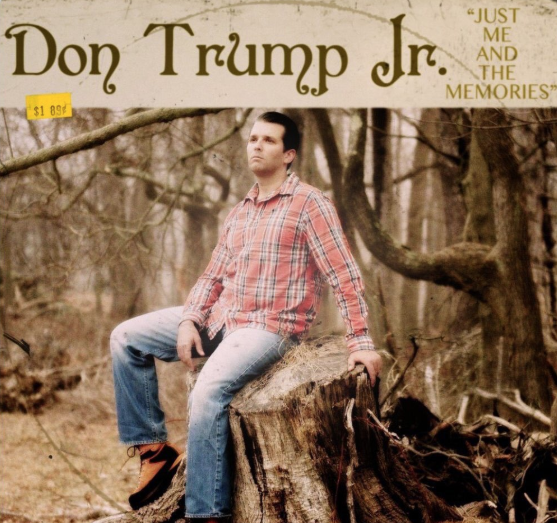 The awkward leg-lift does it

PS7/ Jesus why did this picture have to be the one piece of real news to come out of the Trump family  https://www.nytimes.com/2017/03/18/style/donald-trump-jr-business-politics-hunting-twitter-vanessa-haydon.html …

DONALD TRUMP JR. IS HIS OWN KIND OF STUMP