When people highlight obvious right-wing sockpuppets that are pretending to be lefties and quipping "they're so bad at this!", it leaves us with a false impression that all bad actors masquerading as left wing are equally as easily detectable. They're often "not so bad at this."

Often they can be good at scrubbing the histories of old accounts used for trolling, they'll follow big lefty accounts, generally comment positively on progressive topics, and they'll wait for an opportunity where they can do the most damage. Some are, in fact, very good at this.

Quite frankly, folks on the left need to come to terms and understand this. You'll most certainly have bad actors and infiltrators weighing in on any given topic attempting to sow division and agitate. Like union busters or plants at protests. And they're in your communities.

Lemme tell you a little story...

A while back, a trans content creator (not gonna mention who, I seriously doubt they want to retread the incident) received a backlash from the "SJWs" and got quite a lot of abuse and even threats, some of this coming from their own followers.

So I did a little poking around, and lo and behold there was a huge thread on one of the chan sites about this. This person had been a target since goobergate, and they were quite clearly organizing the abuse, or at least some of it; the worst of it. They're opportunistic y'see.

It's so ubiquitous a tactic that they even have fan art of them masquerading as "SJWs" and they've been doing this kinda thing since 2014, 'cos of course... 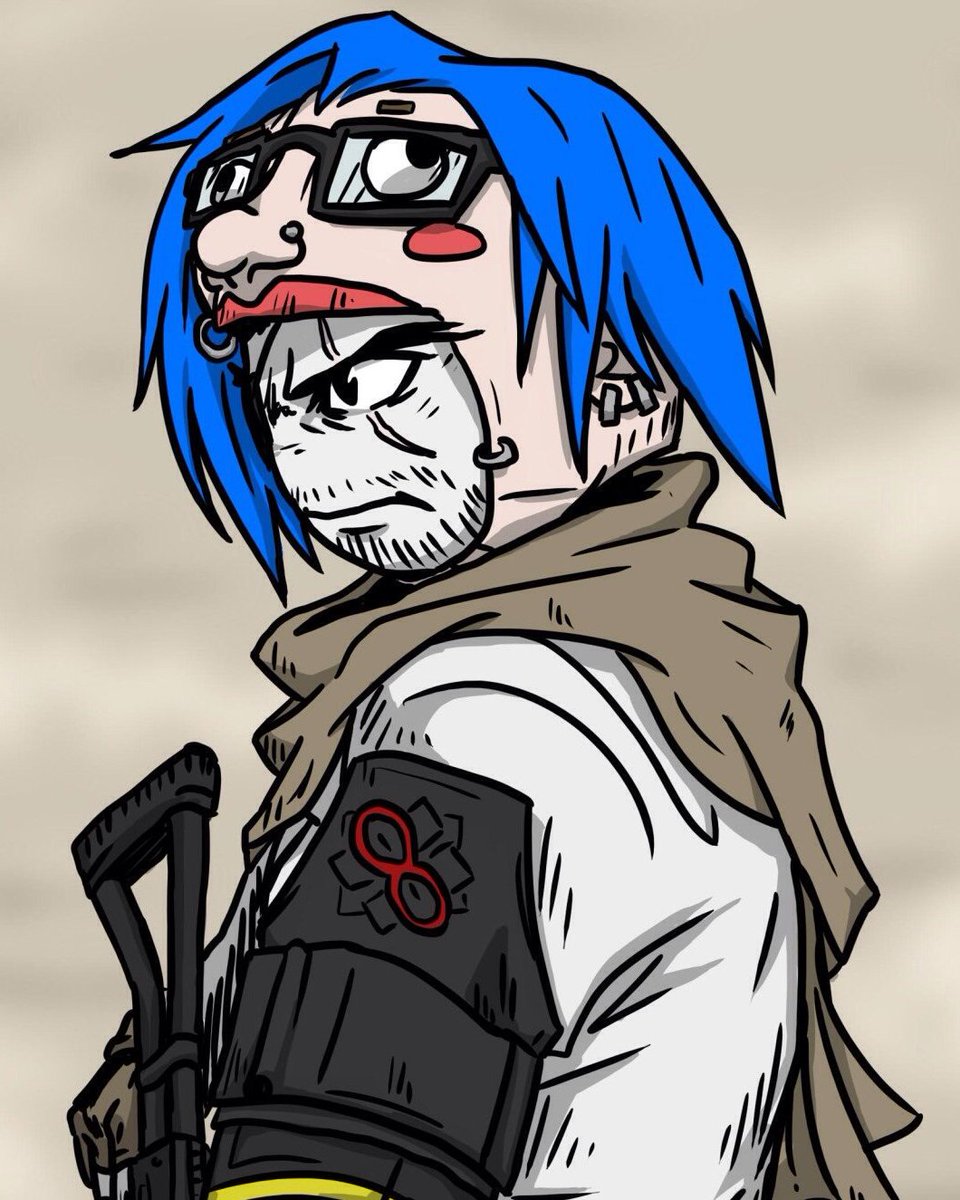 Reactionaries love the idea of "the left eating itself" and are often committed to making that happen. Your sockpuppets, your bad actors, the ones folks post screenshots of and say "ha, who do they think they're fooling?"

I often find TERFs and other reactionaries following me. I block 'em when I do, but it would be astonishing levels of hubris to assume I get them all. I know there's probably quite a few bad actors following me that I'll never spot, and they probably won't even need to hide it.

All they really need is opportunity.

Someone calling out someone else.

Whatever, it doesn't really matter as long as there's cover, as long as it's not just them and they can just appear as a face in a crowd. And a crowd that's already angry is perfect.

That's the problem, they jump at those opportunities. If there's a backlash to someone on the left, they're ready to make it worse, to make it that much more vicious, to make it feel like yeah the left really is eating itself, to threaten, to agitate, to really made it hurt.

And even if they aren't any good at pretending to be left-wing, do you think someone on the receiving end of a dogpile is gonna check to make sure which accounts are genuine and which are sockpuppets acting in bad faith? Are people going to what, verify the abuse they receive?

This is why I'm very cautious around the topic of "cancel culture", because a lot of folks on the left act as if there aren't entire websites dedicated to stalking and harassing women, trans people, prominent left-wing folks on social media.

And we act as if we aren't having these conversations on a site that makes it remarkably easy to set up sockpuppet accounts or at least don't take this into account when having those conversations. Too many folks act like goobergate just stopped or fizzled out. It didn't.

Please don't discount that there's entire reactionary movements organising to dismantle the left, we see this all over. Conservative christians pretend to be feminists in order to astroterf the LGBT community all the time, why do we assume others don't do it to the online left?

Anyway, something to consider.