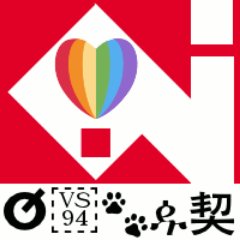 Because it keeps coming up, how about a thread on Emoji in passwords. So we (and you) can link to it in the future.

Should they be allowed? For all practical purposes they can't not be. So, yes.

Should they be heavily warned against? Yes.

First off, there are a lot of bad password policies out there. Mostly by services that probably store your password as plain text. The recent NIST recommendations suggest allowing Unicode, but normalized.  https://pages.nist.gov/800-63-3/sp800-63b.html … 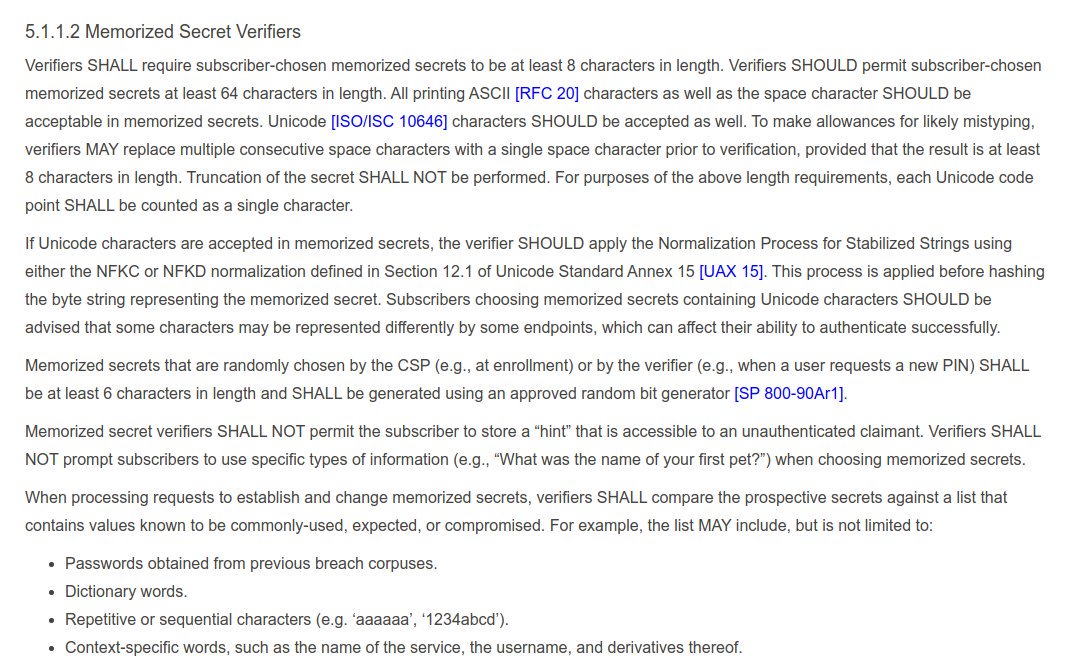 But there is no Emoji normalization:

Also, there are overlapping variant forms, that vary by vendor and version.

And the emoji definitions can change at any time (like the Emoji 12.1 rushed release this quarter).

And some vendors just do whatever they want.

Emoji only on Samsung: ⚀⚁⚂⚃⚄⚅ 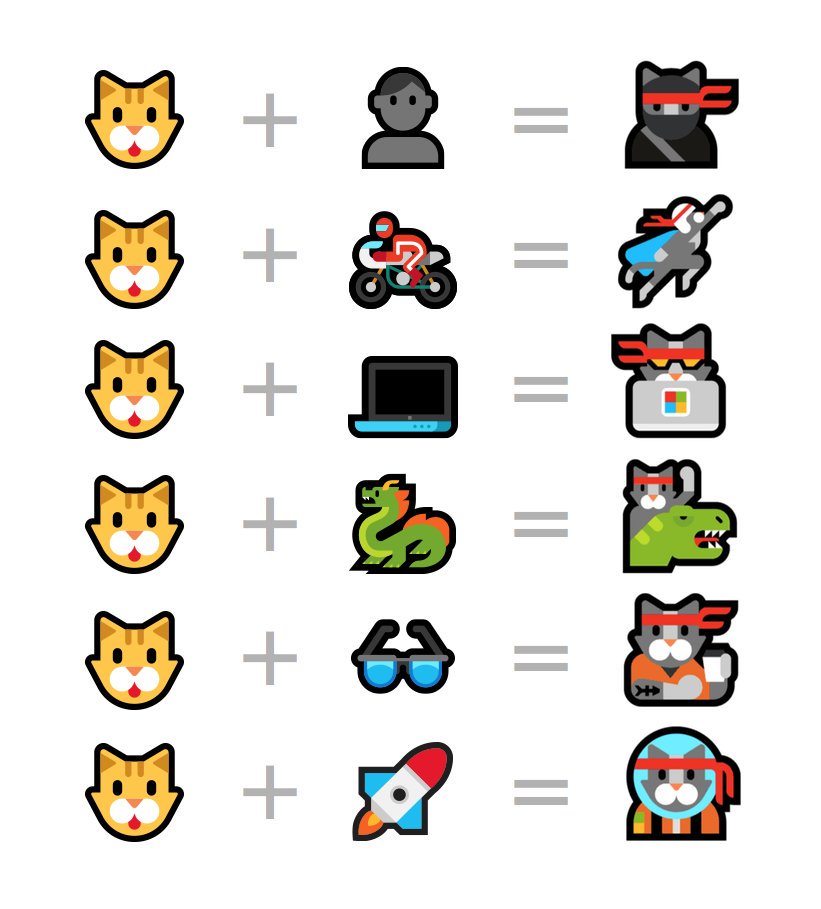 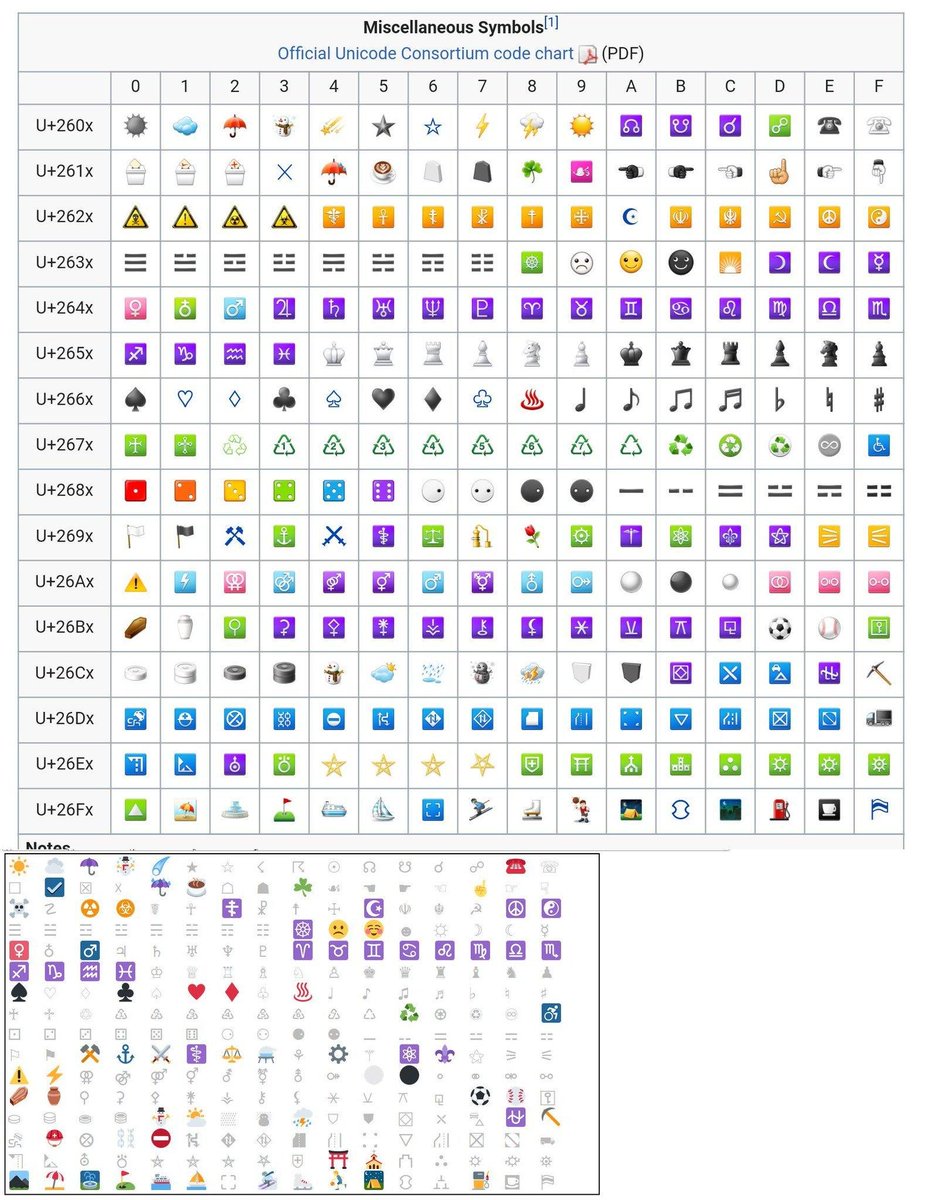 It gets worse. Emoji have been removed. If you input 🤝🏽 in a password, and then get a new phone, you no longer have it on your keyboard. 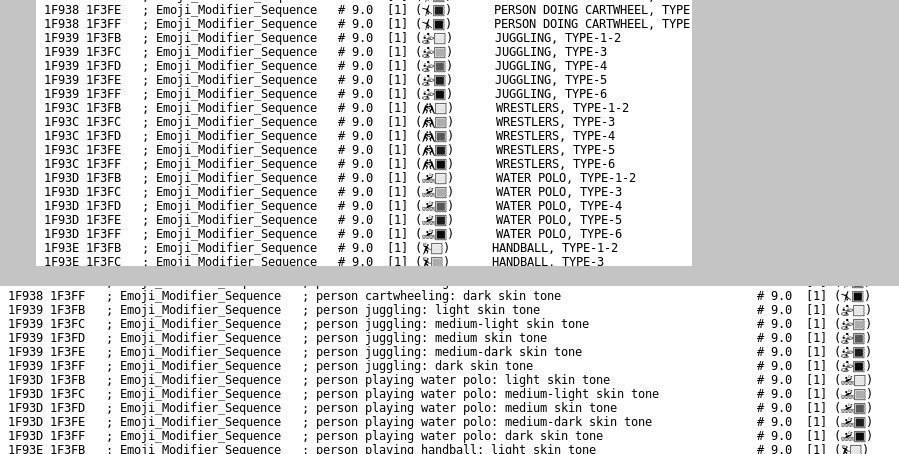 Also, general to all Unicode (kaomoji for example), your input method may vary depending on situation:  https://apple.stackexchange.com/questions/202143/i-included-emoji-in-my-password-and-now-i-cant-log-in-to-my-account-on-yosemite … 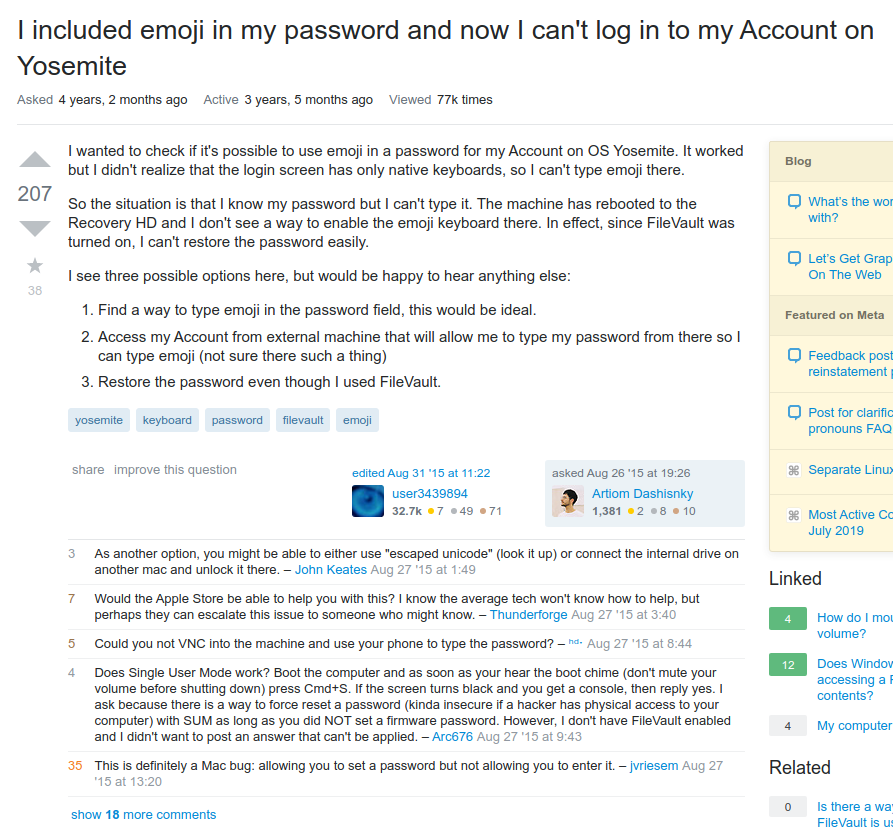 Another fun one. "🤷 1f937 SHRUG" was a female on practically all platforms until last week.  https://emojipedia.org/shrug/

Going forward, it will be gender neutral. To get the female variant you have to use:

You can't just throw that at NFKD

The same emoji on different devices varies in the codepoints used.

The same emoji on the /same/ device, over time, varies in the codepoints used.

What even is an emoji??? The server just sees codepoints.

For some actual constructive advice, maybe something like roughly detecting emoji with the current data files [ http://unicode.org/Public/emoji/latest/ …] or with a maintained regex [ https://github.com/mathiasbynens/emoji-regex …], and update as needed.

Obviously useless for blocking emoji for the reasons stated. But 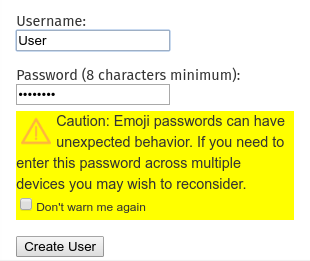 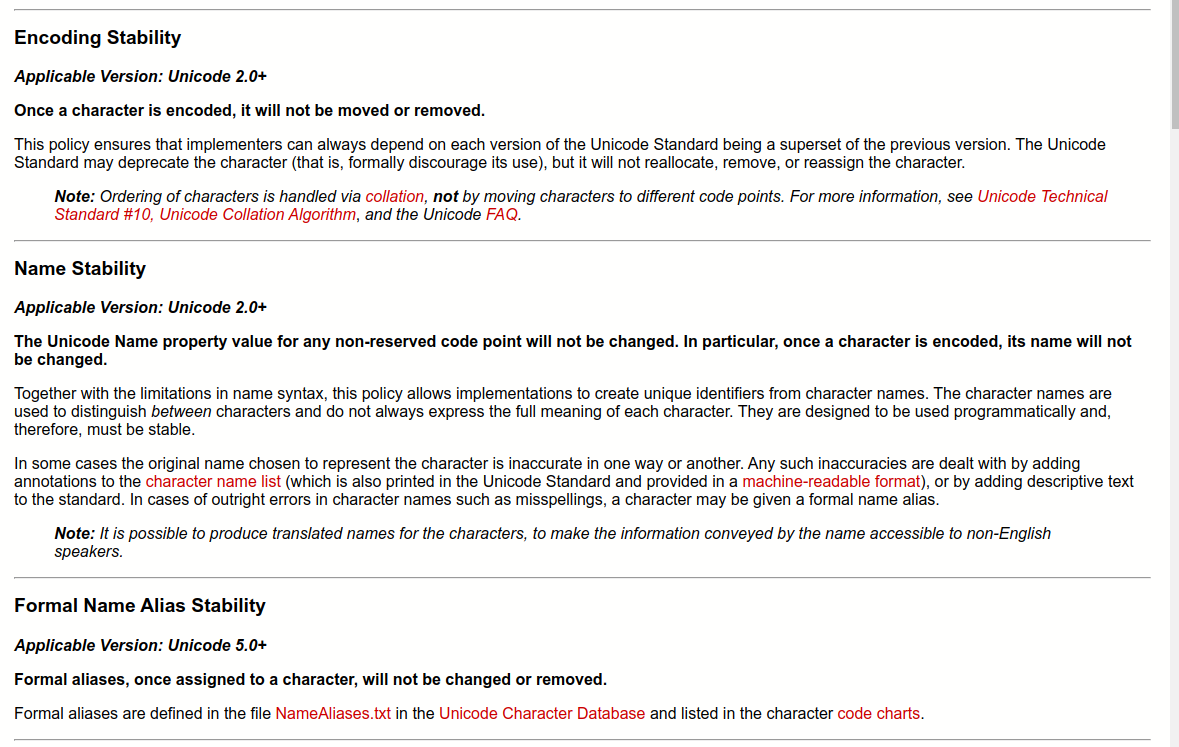 There are assumptions about Unicode you can make, that will never change, per the Stability Policy. Like the Private Use Area ranges.

But there are some things you can't take for granted. 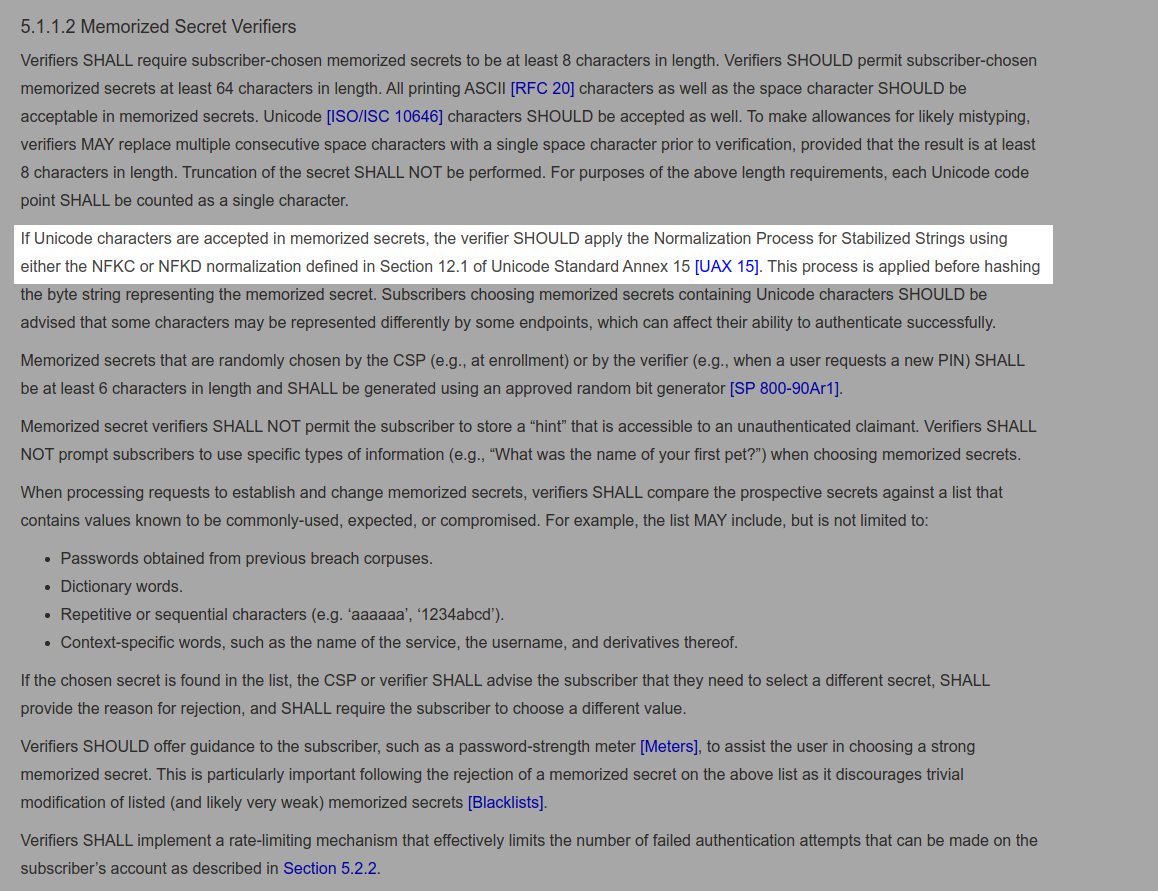 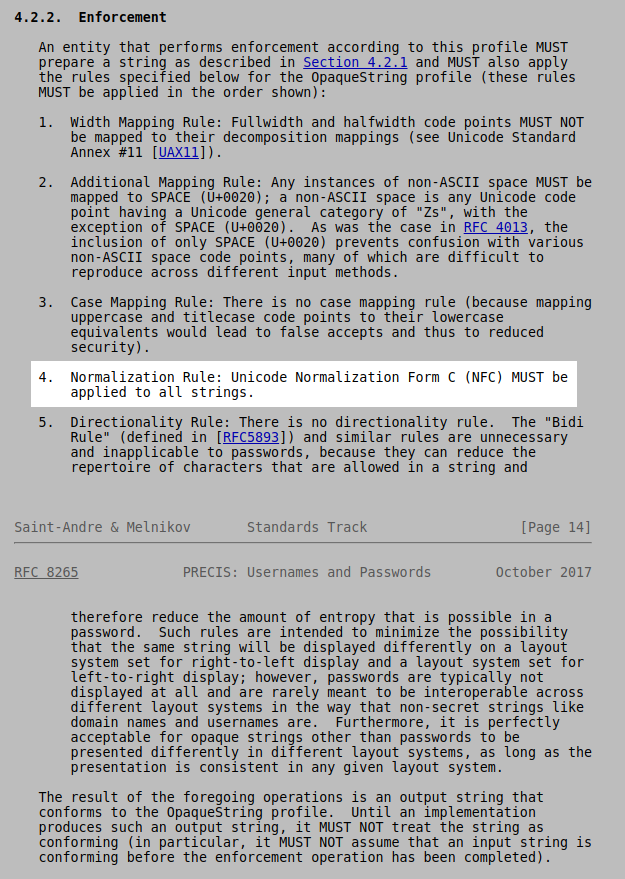 Using a never-before used Emoji results in it being saved in the recently/frequently used list.

What does your phone do? 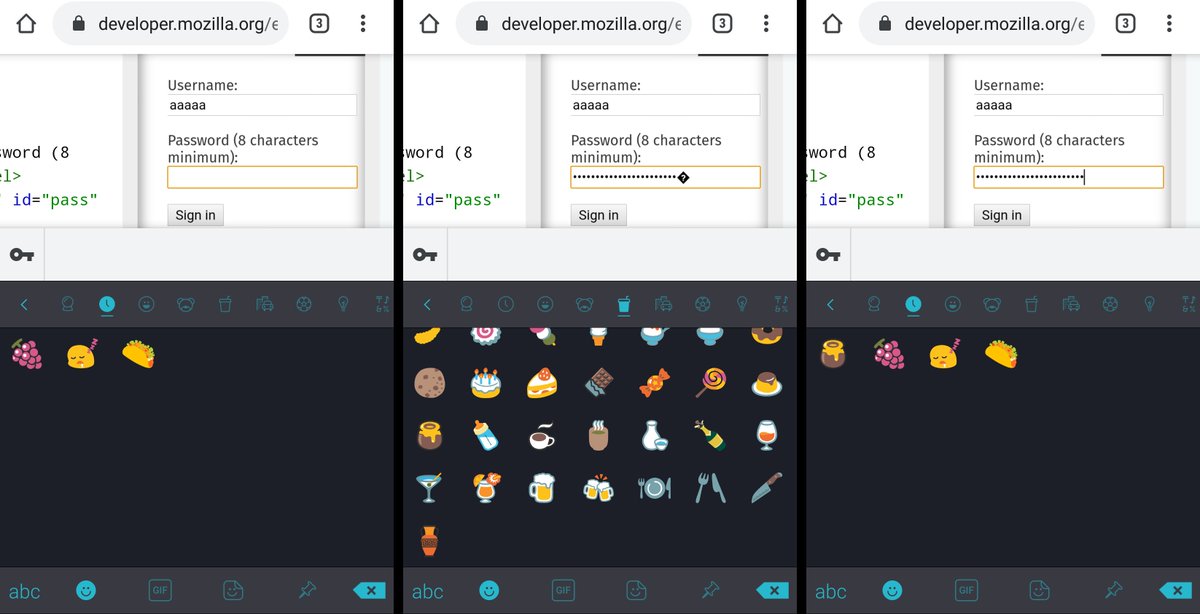