1/ Why is @MikeBloomberg a good idea?

-He is quantitative, data-driven, empirical––relying on facts, statistics and analysis to make imperfect decisions with imperfect information 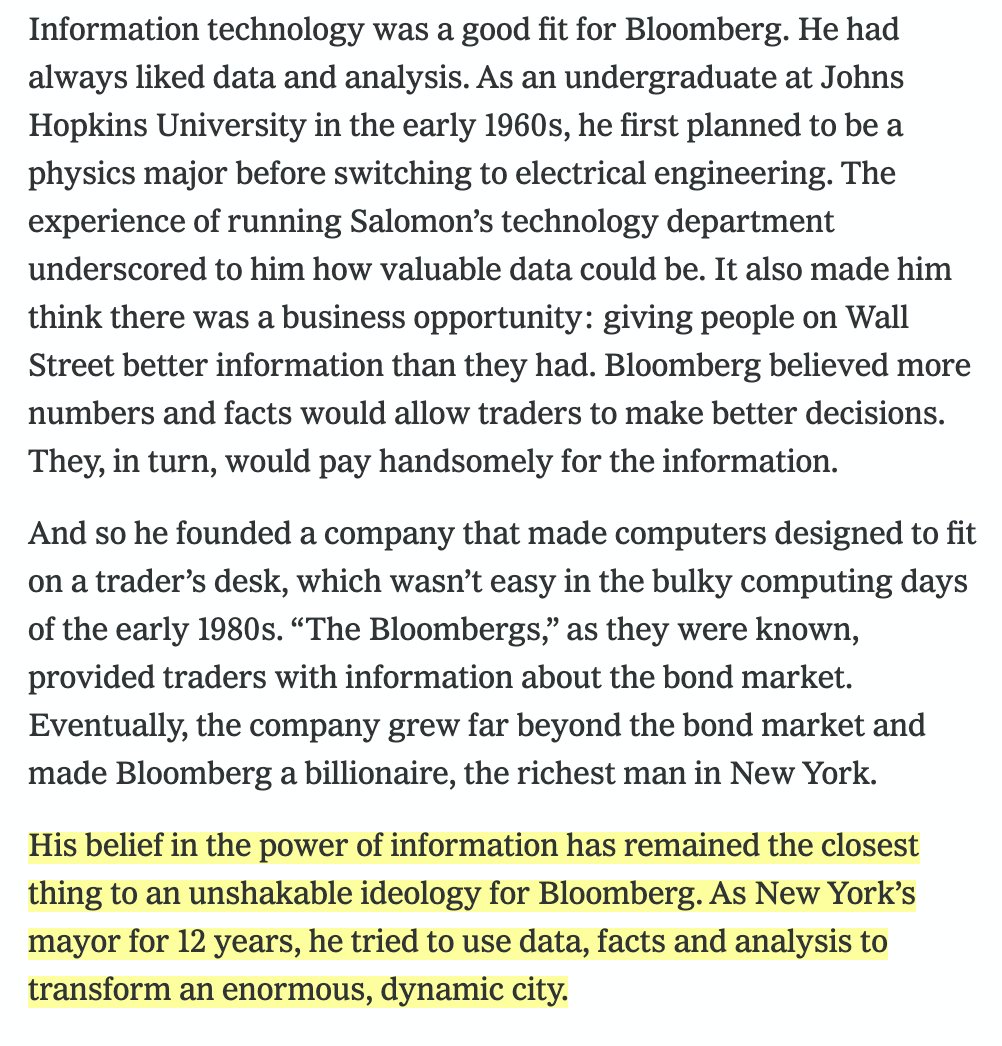 And while there is no doubt he is the boss
He rejects closed-office heirarchy.
Here at his desk at Bloomberg.
Open set-up... 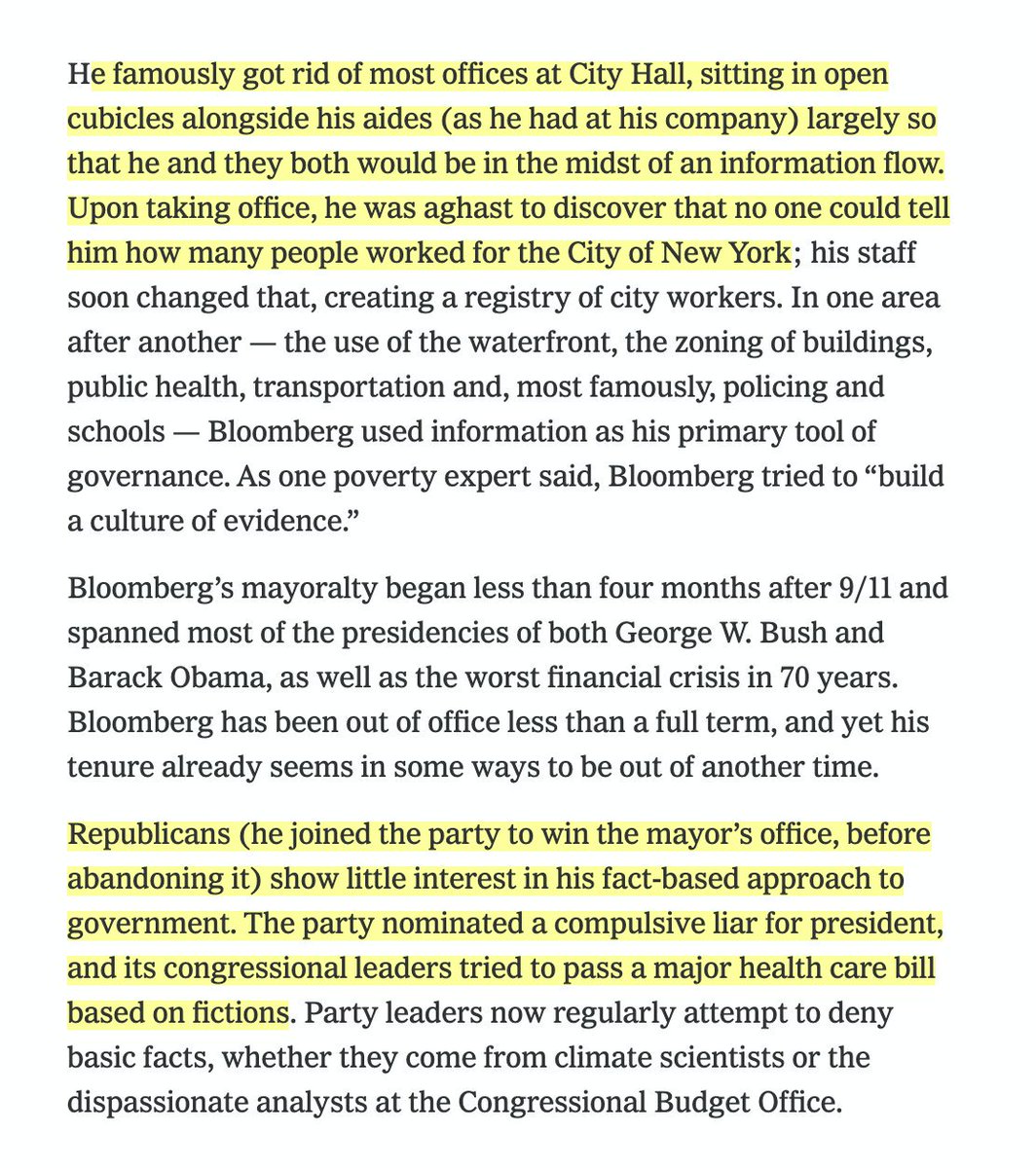 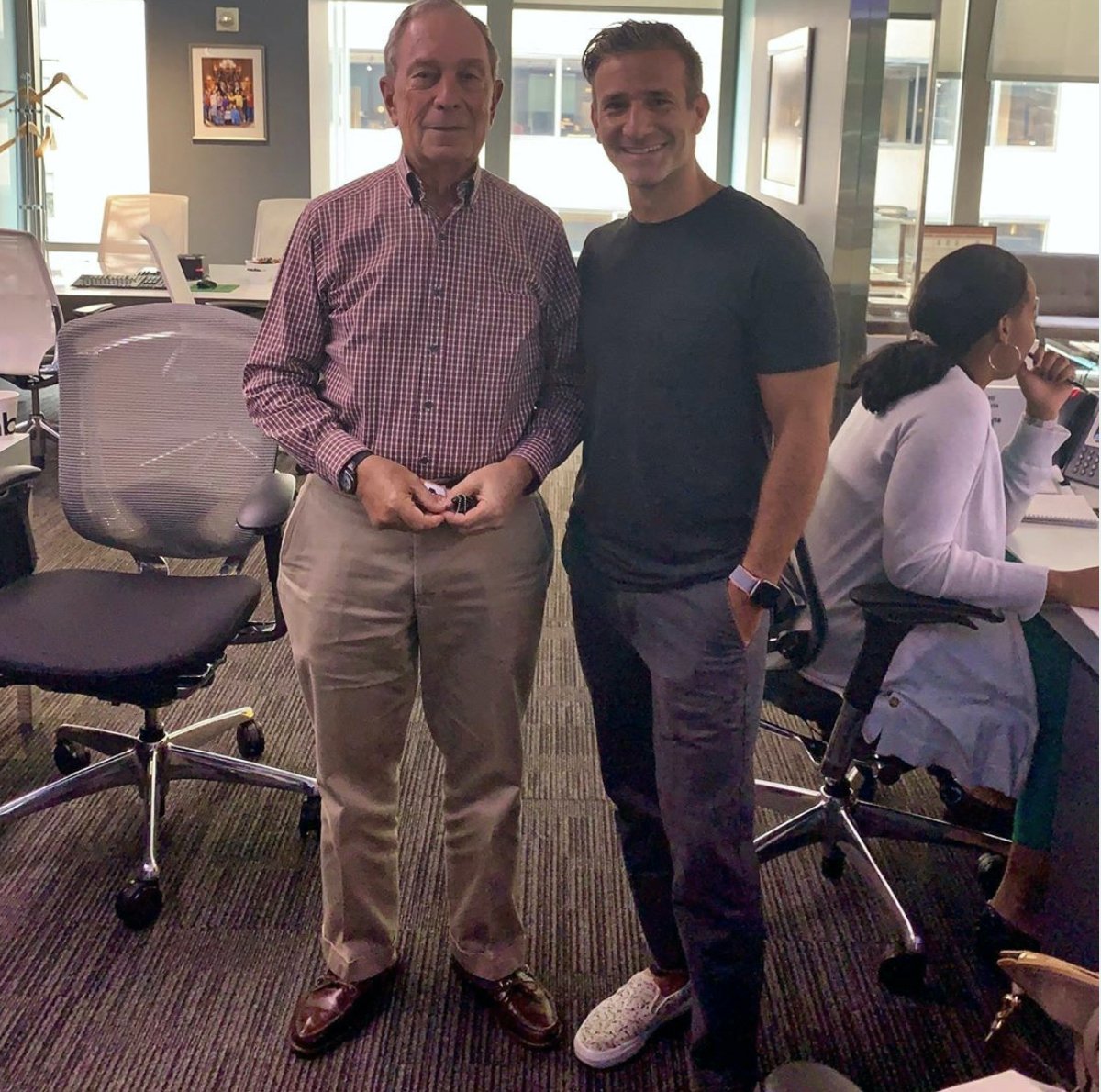 3/ He was a *remarkably* successful public servant 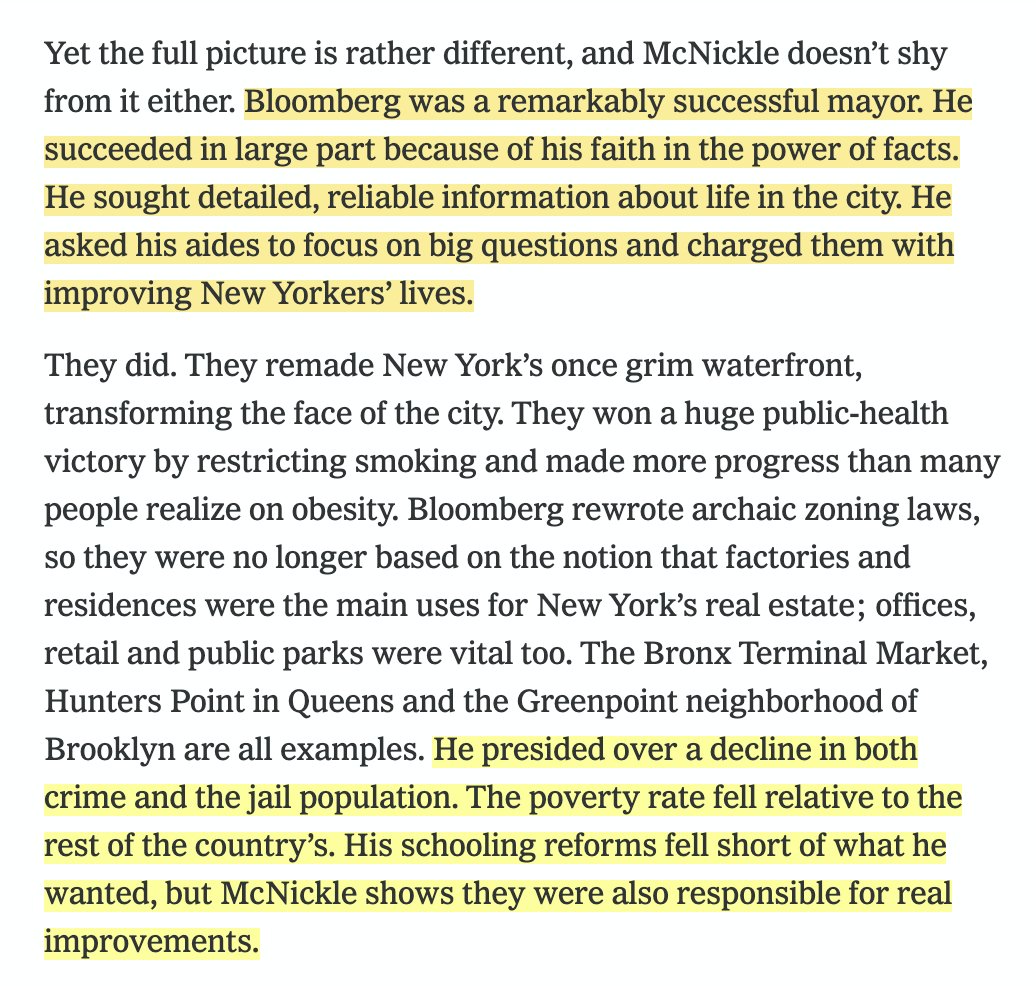 4/ He is pragmatic + compassionate.
He is a role model any parent would want their kid to aspire to in his class (not crass), his value of education + intellect, his respect for human dignity, military, immigrants, entrepreneurial achievement, extreme philanthropy + generosity.