Tren Griffin+ Your Authors @trengriffin I work for Microsoft. Previously I was a partner at Eagle River, a private equity firm established by Craig McCaw. I am on the board of directors of Kymeta. Nov. 09, 2019 1 min read + Your Authors 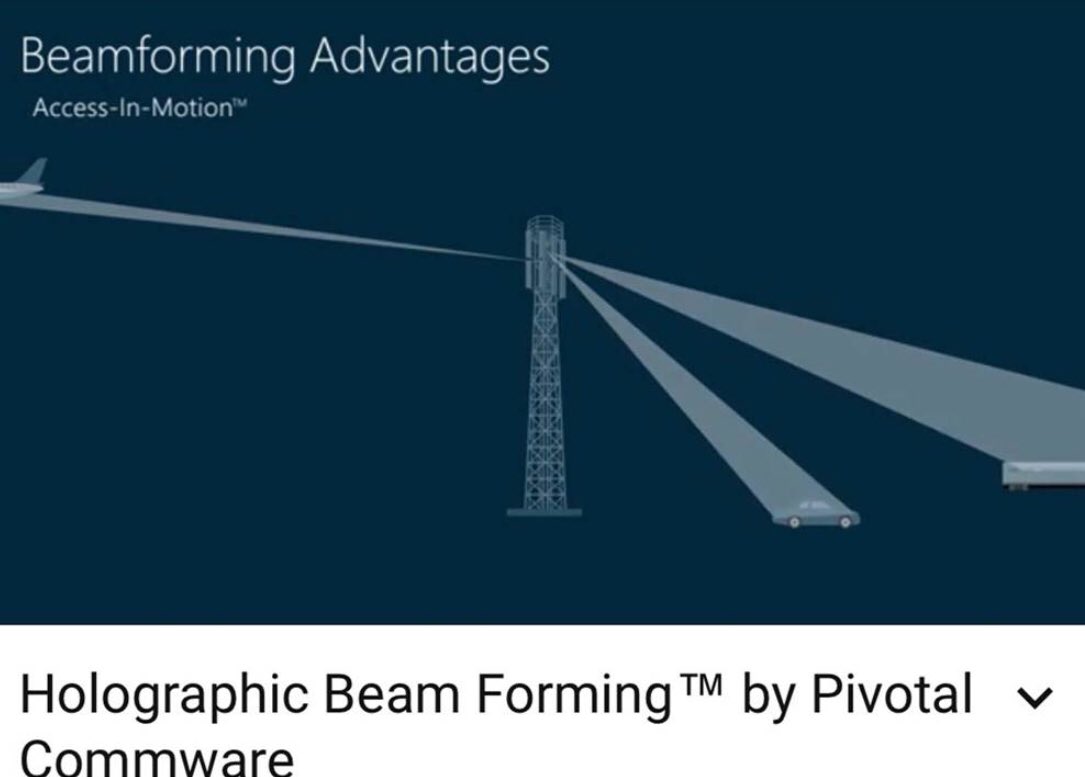 Metamaterials science is the strategy.  https://pivotalcommware.com/technology/

The importance of antennas that harness space as a dimension is poorly understood. Why are you able to *affordably* watch videos on your phone?

"[Over 9 previous years] data consumed per wireless device has increased 89-fold, while average revenue per device has dropped 12.6%."

The data consumption figure in the previous tweet is from Craig Moffett. Others have data on mobile operator capital requirements for densifying networks. Improving antenna technologies is a critical part of keeping densification costs at reasonable levels. https://www.sdxcentral.com/articles/news/rakuten-we-have-more-edge-locations-than-amazon/2019/11/ …

Goldman (September 2019) : "Mobile operator's could see up to 50% capex savings and 35% opex savings in the long term. The shift from selling and servicing specialised hardware to providing software could pose significant challenges to wireless vendors.”