This could be a glimpse into how the Senate Republicans conduct the trial.

Why? Because the depositions are utterly devastating to the president, so they'll use the strategy of trying to undermine truth by "flooding the zone" and wearing people out.

The GOP, though, controls the Senate.

"Flood the zone," by the way, is from Steve Bannon, who explained the media strategy. Quote in next tweet 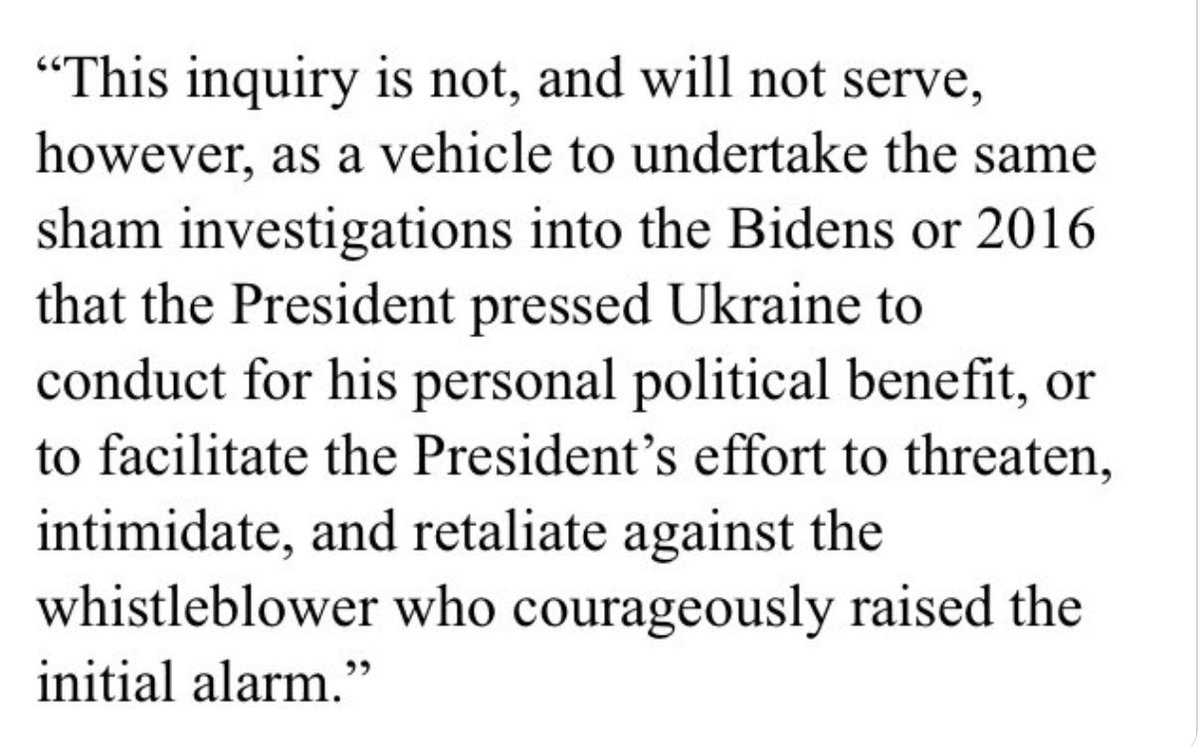 Given how damning the facts are, any strategy has to involve undermining truth, which, incidentally, is how totalitarianism begins.

We always knew a Senate trial would get ugly.

GOP controls the Senate, so they'll control the trial.

Remember people warnings about the dangers of venturing into impeachment?

We have to do it, of course.
But there are dangers.