Tren Griffin+ Your Authors @trengriffin I work for Microsoft. Previously I was a partner at Eagle River, a private equity firm established by Craig McCaw. I am on the board of directors of Kymeta. Nov. 13, 2019 1 min read + Your Authors

1/ When I eat at a restaurant like Momosan I'm immediately thinking about unit economics. What's the probability Morimoto will earn a financial return higher than his cost of capital? I do *love* food, but I'm thinking "How is he going to cover his nut?"  https://www.seattletimes.com/life/food-drink/new-from-the-star-of-food-networks-iron-chef-momosan-challenges-seattle-times-restaurant-reviewers/ …

2/ David Chang: "Razor-thin does not even begin to describe just how slender the margins are in the restaurant business, and that’s if you’re one of the fortunate few that don’t go under in the first year. If you’re lucky, small single digits."  https://www.google.com/amp/s/25iq.com/2018/04/14/business-lessons-from-david-chang-momofuku-noodle-bar-and-food-television-personality/amp/ …

3/ A reviewer criticizing the choice of something like polished concrete floors used to lower build and operating costs is, well, clueless. The standard for ramen in Seattle is high. The competition is fierce. Write about the food and recognize Momosan is in a rough business.

4/ Why is a restaurant like Chan  https://www.chanseattle.com/about  or Momosan only open for dinner? Alcohol sales at noon aren't there to help unit economics. No liquor sales makes selling mostly just sandwiches (e.g, Dingfelder’s) or $4 banh mi at Saigon Deli) a tough financial game. 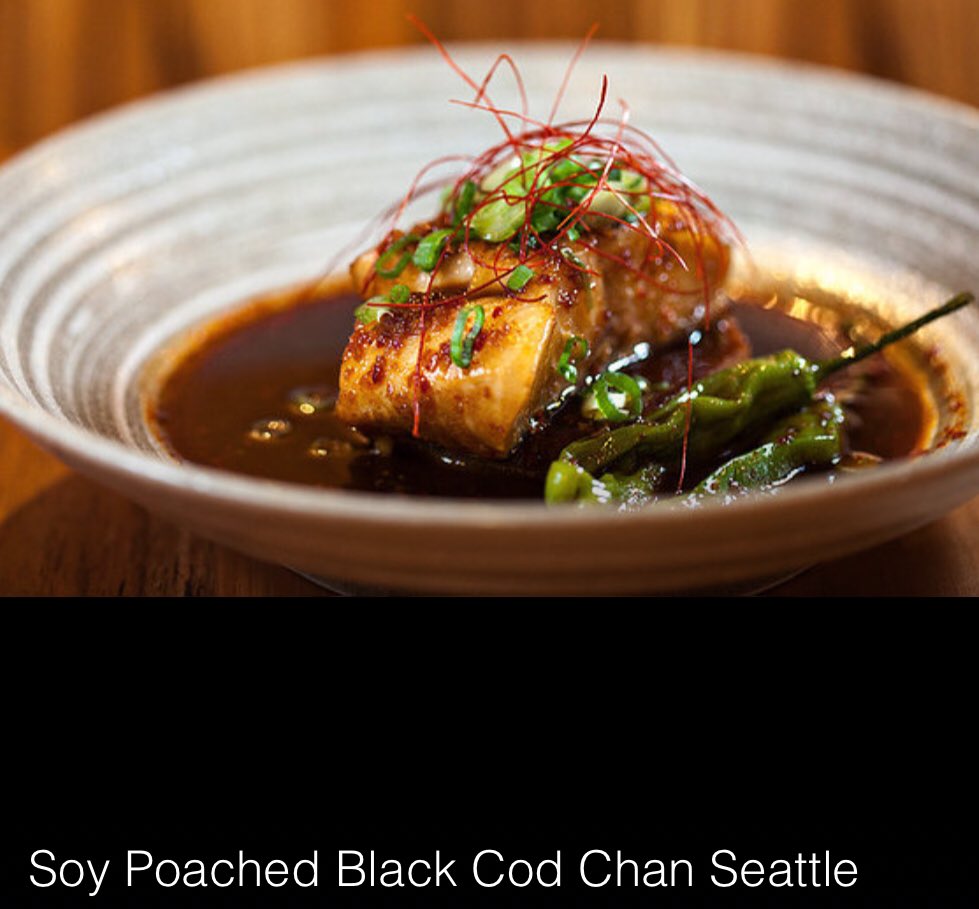 5/ Why does a chef appear on the Food Network? To lower a three letter acronym that starts and ends with C and has an A in the middle.

Similarly in retail Jim Sinegal says about Costco: "This is almost like show business. Every day you’re opening up and it is show time.”  https://www.google.com/amp/s/25iq.com/2014/05/24/a-dozen-things-ive-learned-from-james-sinegal/amp/ …