I'm thrilled to announce the Write of Passage Fellows.

After receiving interest from more than 500 people, we selected a small group of stellar candidates.

Tamara Winter is the Communications Lead at the Charter Cities Institute.

Tamara will be exploring the life, death, and future of new cities. Along the way, she’ll highlight successes and failures of instant cities, from Brasilia to Singapore. 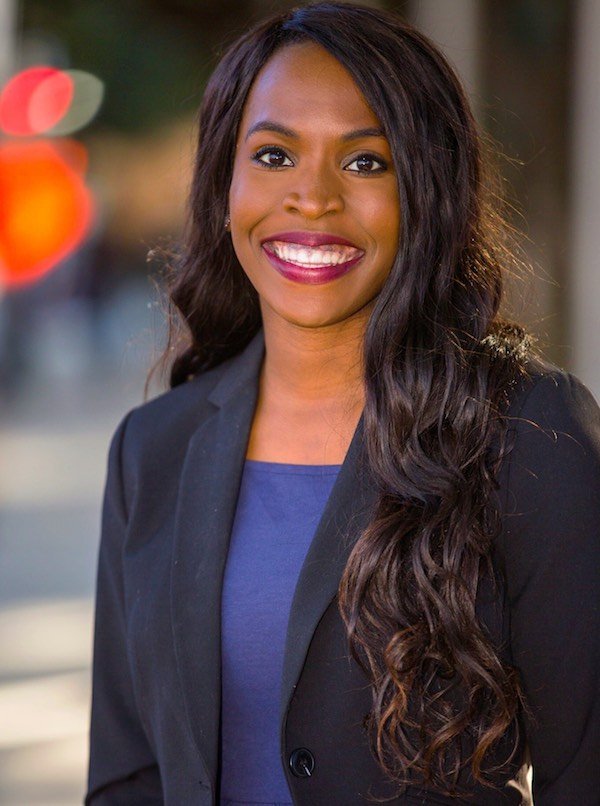 An independent researcher interested in education, children's welfare and rights, and strategies for accelerating technological progress.

She'll be writing about modern parenting norms and how we should re-think schooling. 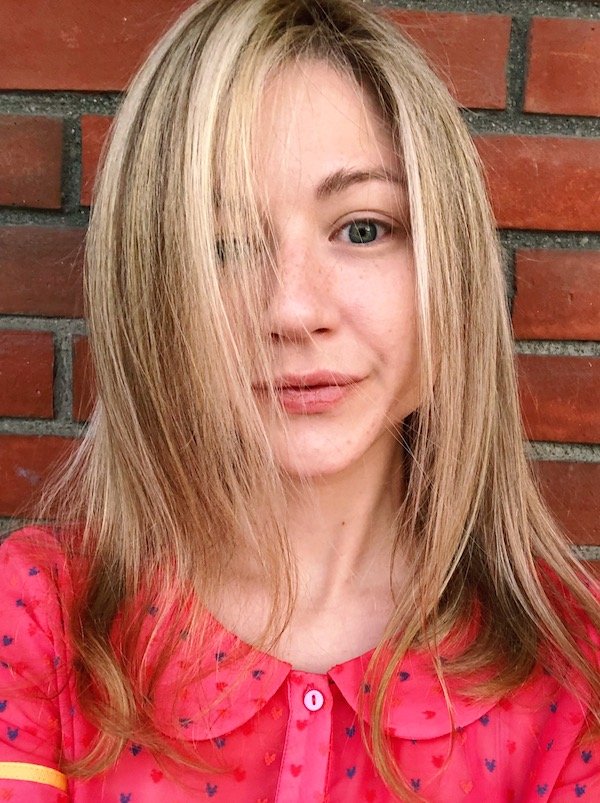 He'll be writing about compulsory national service. What is it? Where has it been tested? What were the effects? What could it look like in the United States? 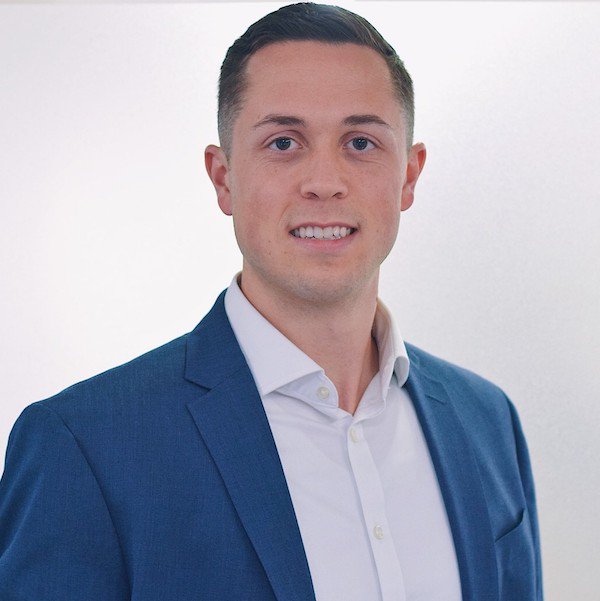 The founder of @2PMinc and the co-founding Chief Marketing Officer at @MizzenAndMain.

He'll be writing about his grandmother named Dorothy Smith, who was the child of Louisiana sharecroppers. She died an entrepreneur and mother to six college grads. 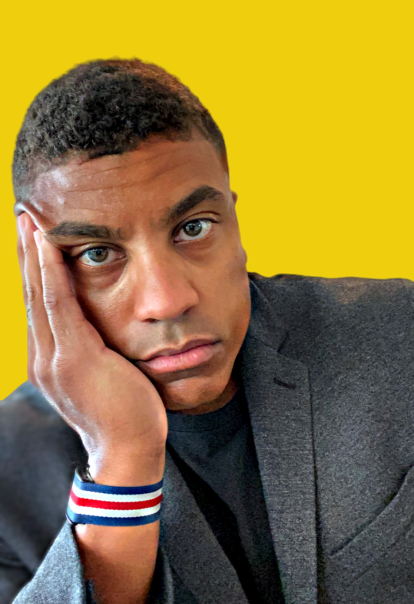 Packy spent six years at @breather, where he was the VP of Experience.

He'll be writing about why differentiation is the most potent force shaping individual behavior, company culture, community formation, and even national cohesion. 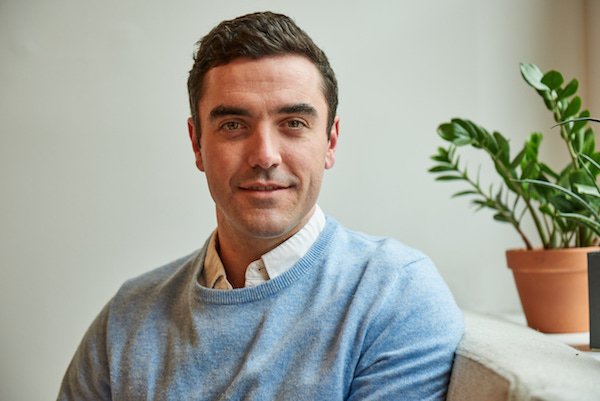 Preethi's been a banker, engineer, investor, and most recently the founder of @isTruStory.

She'll be writing about Eastern and Western approaches to medicine. 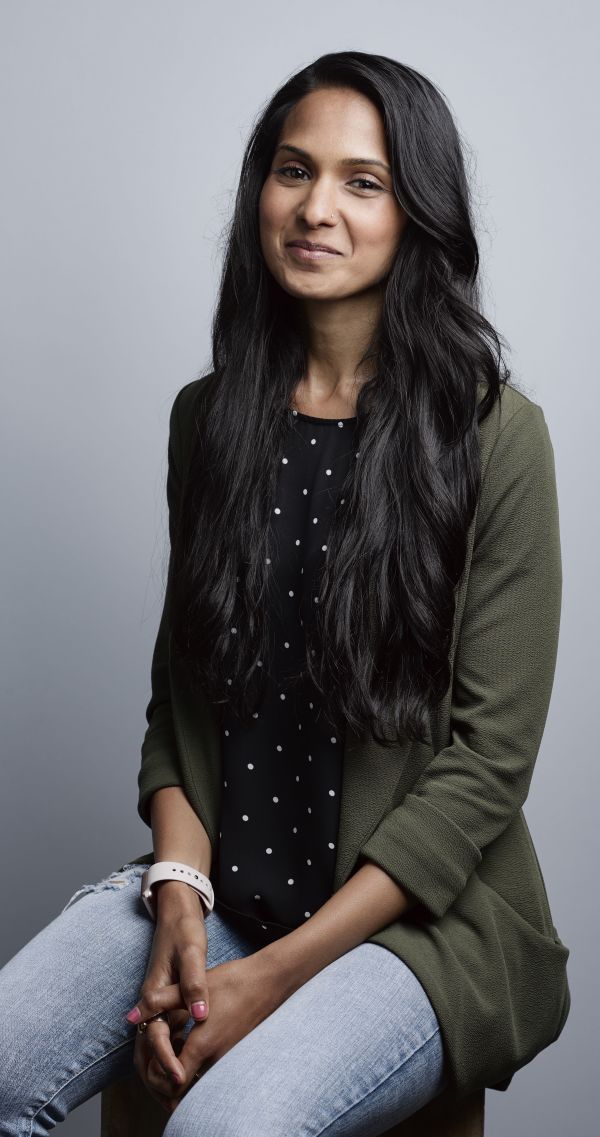 Adrienne is a Product Manager at @Tesla building the in-car experience in your Model S/X/3. Previously, she has worked at Google, Bridgewater, and Y-Combinator Research.

She'll be writing about how companies can build products and remove risk. 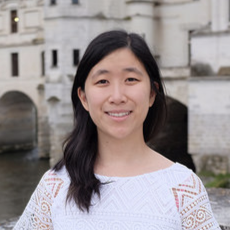 Jessy is a technologist and incoming PhD student at UC Berkeley. She studied computer science and philosophy at MIT, where she researched human-inspired artificial intelligence.

She'll be writing about the effects of AI on society. 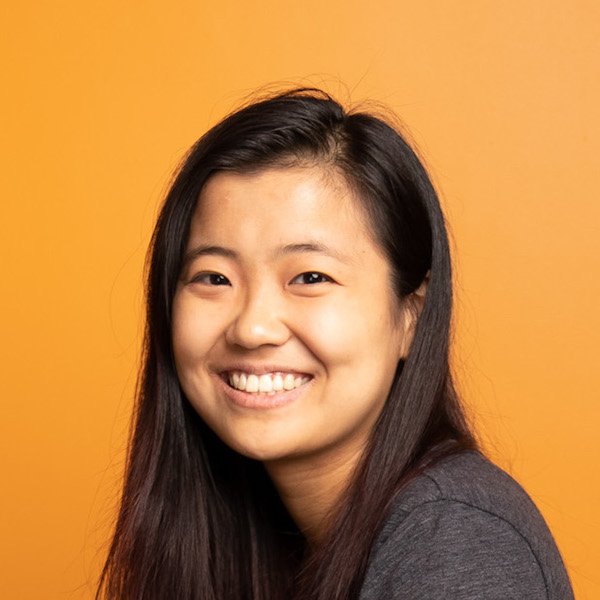 Every Fellow has a combination of the following traits:

• A history of writing for private or public consumption

All of us will work together to think through ideas and publish world-class essays.

The problems of the modern world are too complex for short articles with clickbait headlines.

Thorugh these essays, we plan to nudge the conversation in a more thoughtful direction.