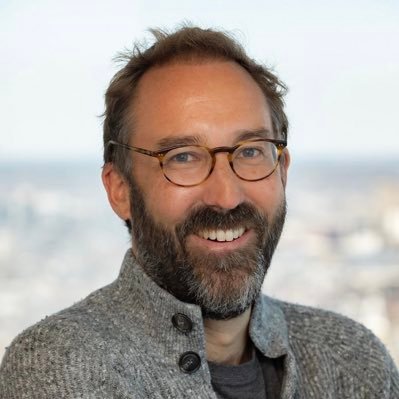 1) Moving beyond the primaries to the general election should be good for perceived regulatory risk to large cap tech. Given that Trump and many of the Democrats seem to agree, there will be nothing to discuss/debate and both will want to draw distinctions.

2) Much easier for the Democratic candidate to draw a distinction by focusing on traditional targets: Wall Street, Banks, Cable, HMOs, Pharma, Oil & Gas, Tobacco, Guns, etc. and for Trump to focus upon how he would continue to deregulate various industries.

4) Large gap between the actual public perception of big tech, which is quite positive vs. most industries, and how it is portrayed in the media.

5) And given that Trump and most of the Democratic candidates also seem to agree on China, difficult to believe they would actually give China an enormous advantage by hurting America’s best competitors in the internet/AI where the only global competitors are Chinese.

6) Recent focus on TikTok quite good for American internet companies. It is not coincidence that one cannot find anything about Hong Kong on the app. Of course there is explicit censorship.

8) Net, net - regulatory noise should go down rather than up for big tech as we move through 2020, especially on a relative basis.