So this is a thing  http://dlvr.it/RJBdnL

Almost all of these have since been removed, but they highlight how 'small social' becomes the lateral as the larger social media properties become more keen and aware of brigading and disinformation campaigns. 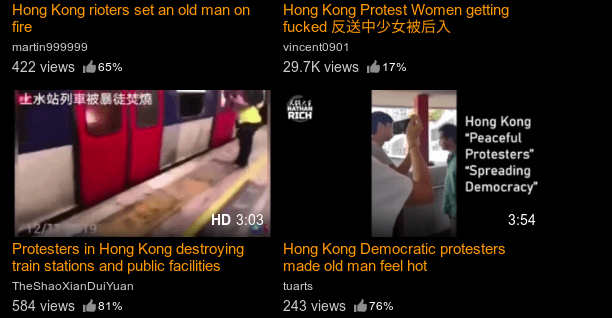 Here’s a Weibo post from a Chinese commentaator and influencer w/ 3M Weibo followers directing and describing some of these efforts. 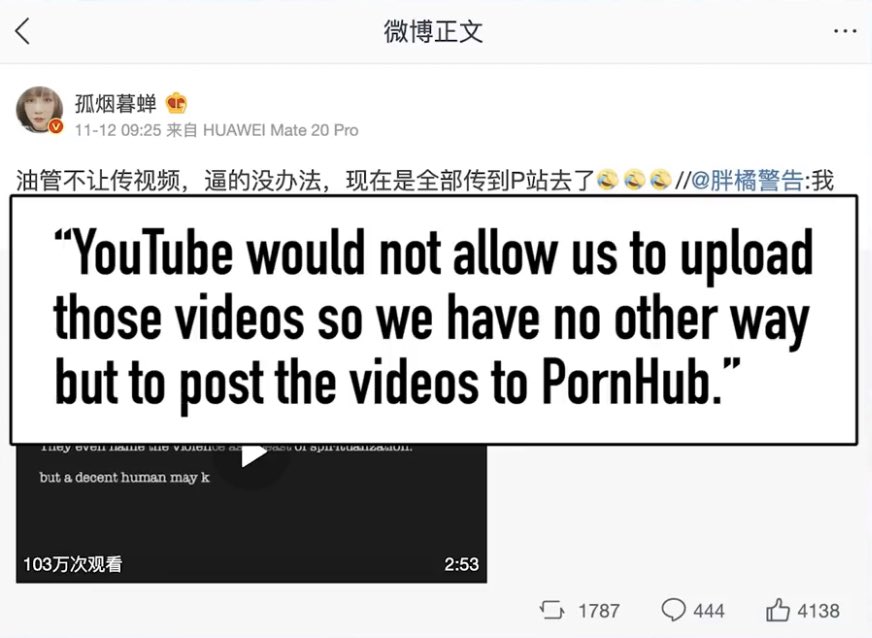 It's worth remembering that when ISIS was deplatformed from the large social properties and the botnets were dismantled, that they tried (and almost succeeded) in sneaking their RSS feed onto Apple Podcasts. It's a never-ending subversion game, that will soon grow more complex.