In the 1970s, long before digital subscriber counts and social media wars, a young man named Gulshan Kumar was managing his father’s record shop in New Delhi and saw an opportunity to capitalize on a breakthrough technology: the cassette tape.  https://www.latimes.com/world-nation/story/2019-11-19/india-youtube-bollywood-t-series …

By 1984, Kumar (see photo) founded T-Series and within a few years had built a state-of-the-art facility outside New Delhi that was manufacturing 80,000 cassettes a day.

As authorities got tougher on copyright infringement, Kumar made his next breakthrough. 📸: T-Series 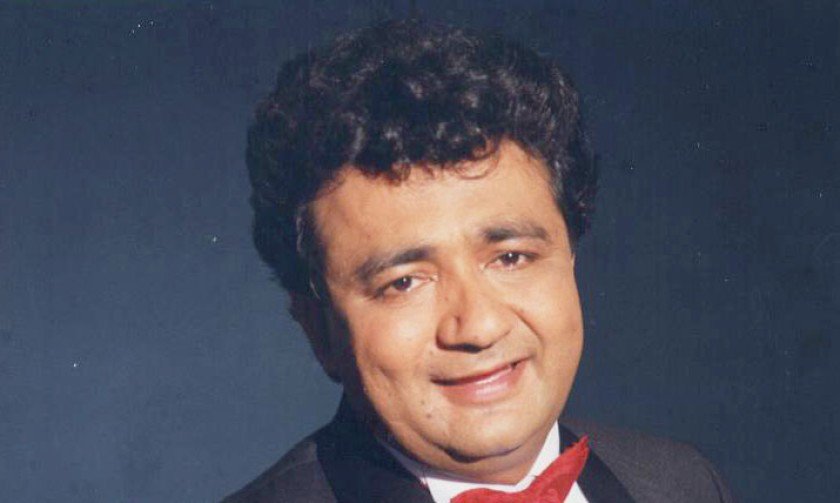 Below, a 2015 cover of a classic Hindi film song:  https://www.youtube.com/watch?time_continue=2&v=nCD2hj6zJEc&feature=emb_logo …

In 1997, Kumar was killed when three men unloaded 16 bullets into his neck and back.

It was Bollywood’s most sensational murder. It exposed the film industry’s worst kept secret: the growing influence of organized crime.  https://www.latimes.com/world-nation/story/2019-11-19/india-youtube-bollywood-t-series …