(design by @maciejkuciara, for the Ghost in the Shell movie that had Scarlett Johansson in it)
https://www.artstation.com/artwork/2baRa 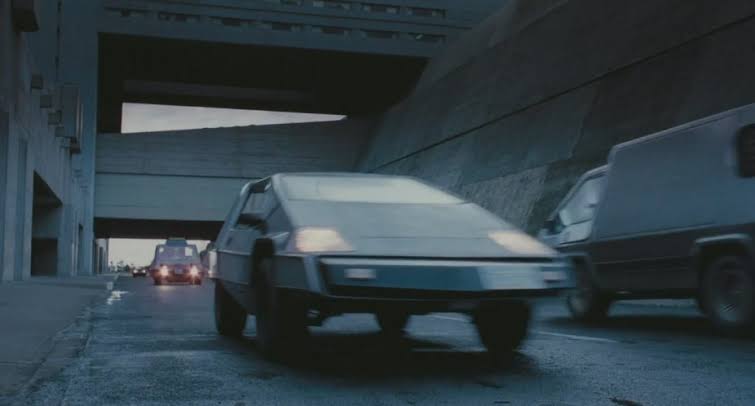 The Dome Zero, 1970s Japanese supercar that never made it to production 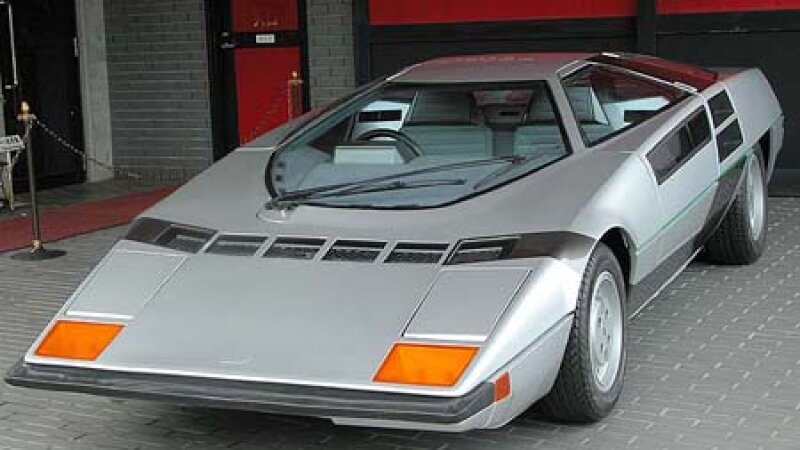 The toy version of the Dome Zero, which is basically the cybertruck 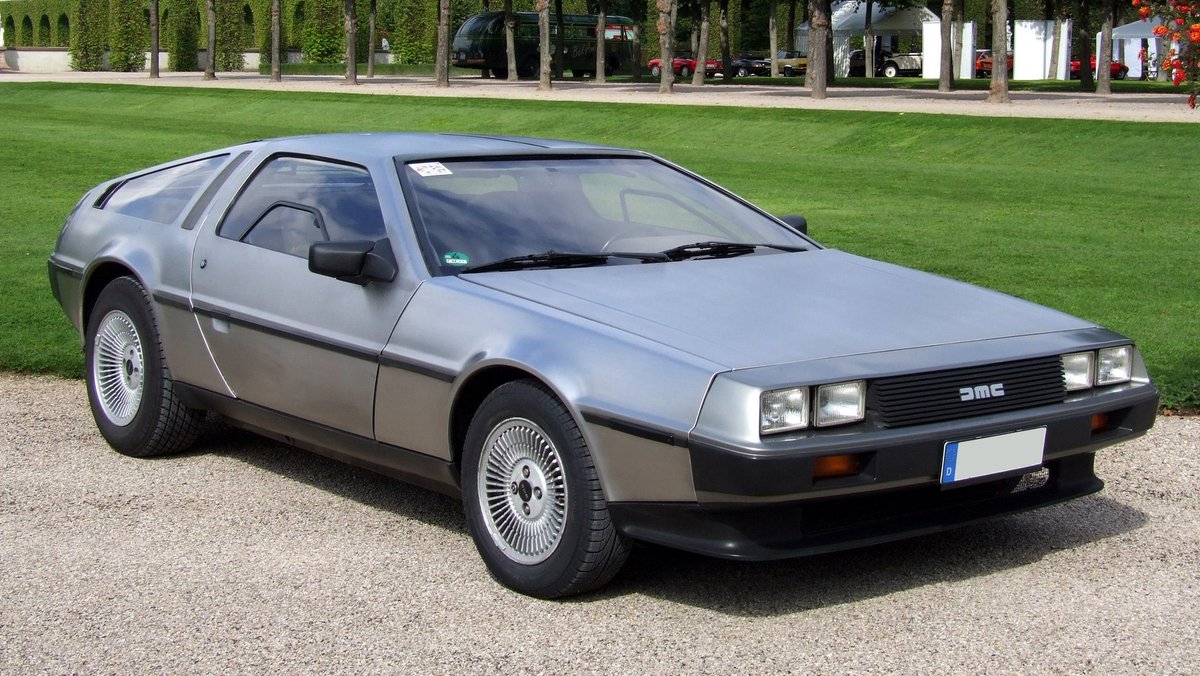 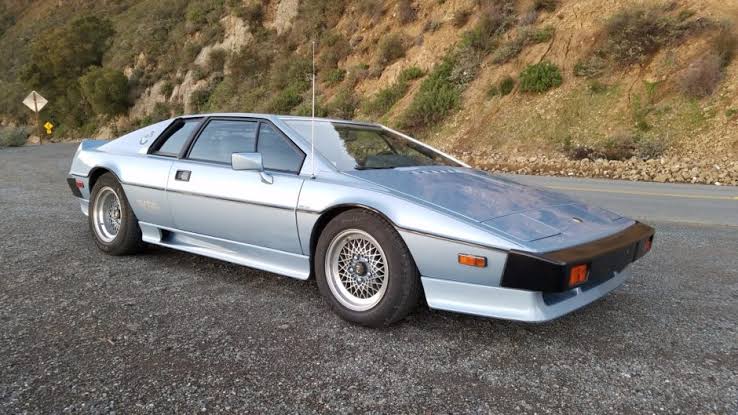 Whether or not cybertruck sales reach viability level, it's pretty cool that it exists as a real product and not just a concept car. It's a bold design and you don't see that very often these days