You may not like it, but the Cybertruck just destroyed the G-Wagon’s business as the sustainable Hummer of our time, and it will be one of the most important cultural turning points for electrification. I’m a fan :)

The innovation is under the hood of that thing, and it’s pretty evident that this ‘Roadster’ of trucks will reach a mass market form factor in the mid 2020s. Until then, it will engulf Los Angeles, and bring-in the Blade Runner future we didn’t know we wanted.

One of the untold things about that Cybertruck is its competition with Rivian. The base model undercuts Rivian by nearly $30,000, but it's a really bold design that isn't for everyone — and that makes me believe that Tesla gave Rivian, and thus Bezos' electric skate vision, a win

Neither of those companies can scale this technology overnight to compete w/ traditional automakers. After the Cybertruck ships, and the manufacturing hurdles are worked out, they will follow w/ a mass-market, likely before Rivian moves from luxury. Tesla wins when Rivian wins. 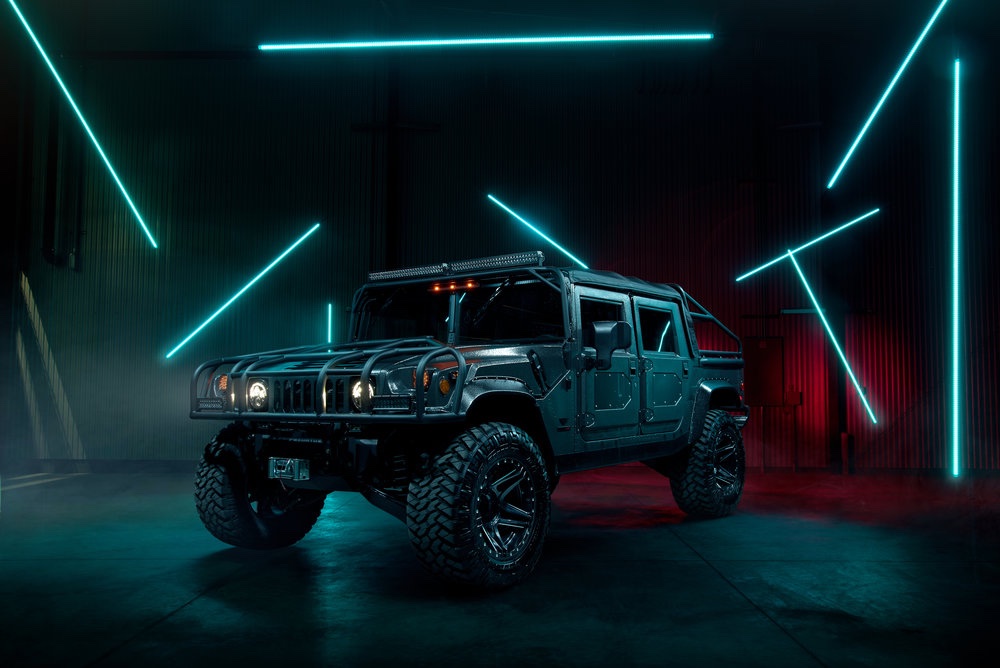 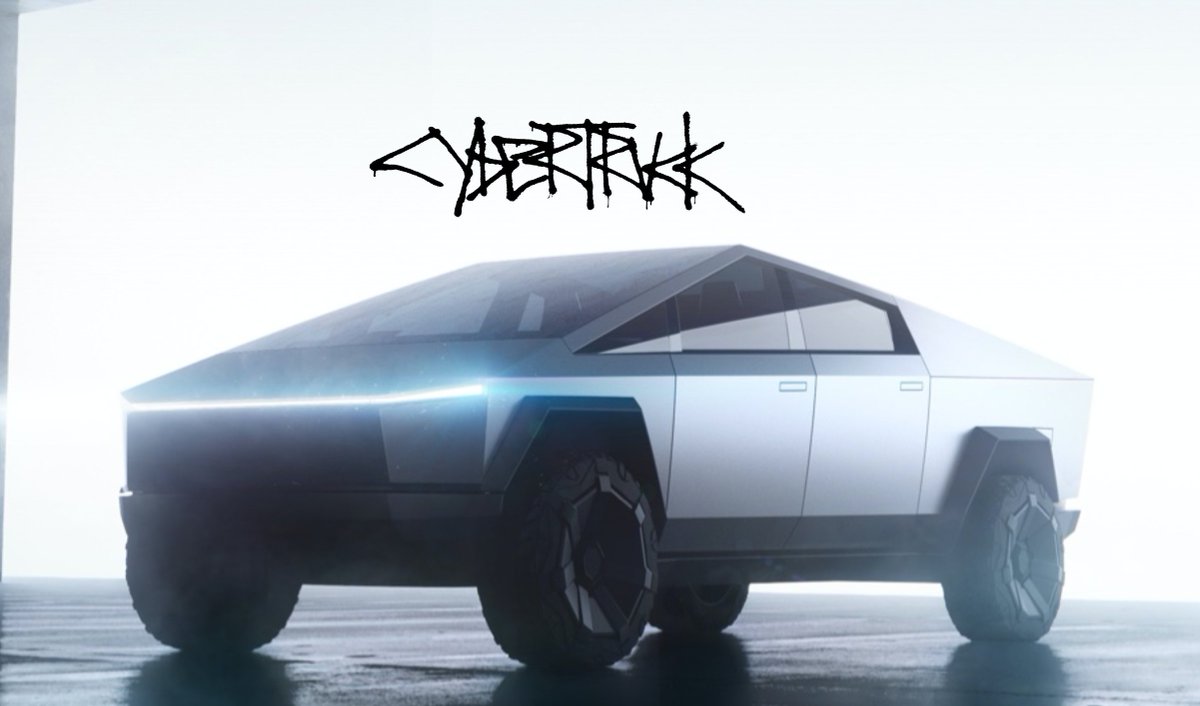 Here's your reminder that the meme of an electric Mustang from Ford doesn't have door handles. 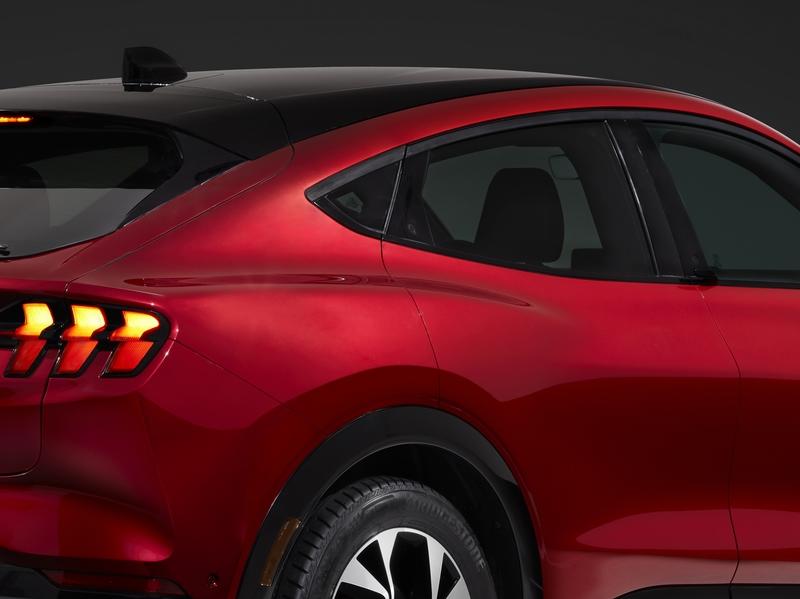 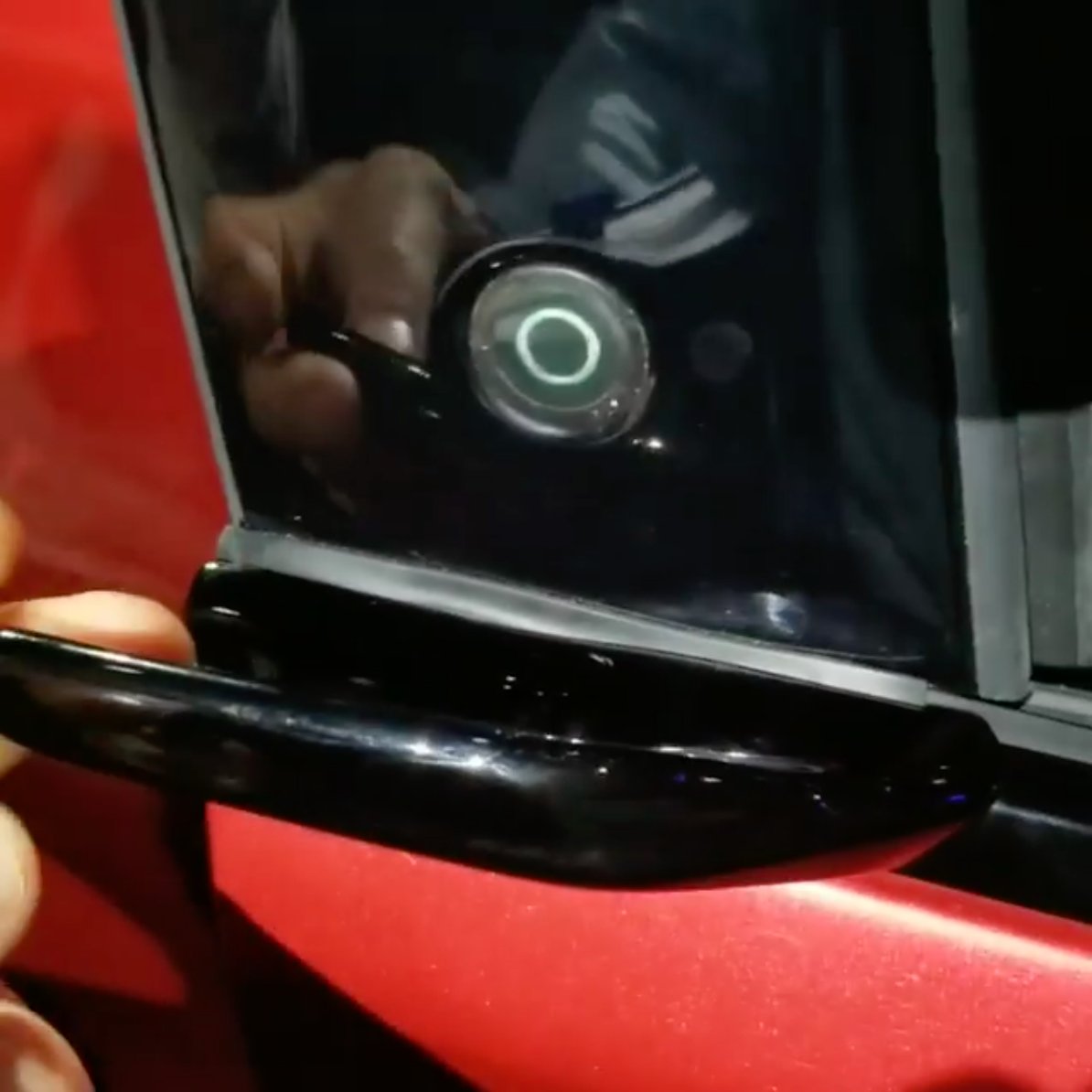 I actually think this is true. This entire polarizing spectacle cost $0 in marketing. A brilliant reveal, that people will actually buy.

Name a company (besides Facebook) that state-media will pump for free?