The staff at Avdiivka City Hospital often feels forgotten out near the frontline of Ukraine’s war with Russia — especially when they learned along with the rest of the world that Trump had withheld military aid to pressure Ukraine to investigate Democrats.  https://www.latimes.com/world-nation/story/2019-11-25/ukraine-hospital-war-russia-trump …

Often lost in discussion of the impeachment inquiry is the reality on the ground in Ukraine.

The United Nations says the war has claimed about 13,000 lives, and the Ukrainian military says it has lost 4,150 of its soldiers. 📷: Brendan Hoffman 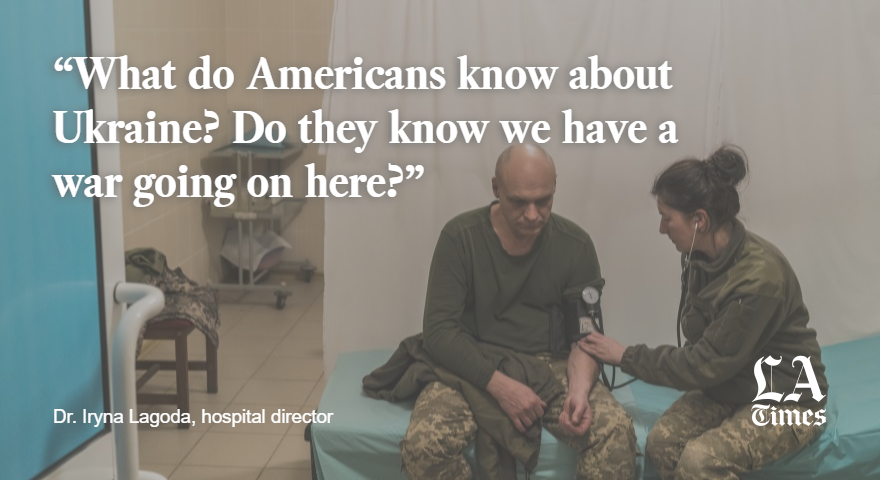 In all, the hospital campus has taken 20 direct hits, destroying four of the seven buildings.

Before the conflict, it was a place to deliver a baby. Now, it serves more soldiers than civilians.  https://www.latimes.com/world-nation/story/2019-11-25/ukraine-hospital-war-russia-trump …

By September 2014, thousands of Avdiivka residents fled, along with about a third of the hospital staff. Other doctors and nurses sent their families away and moved into the hospital, sleeping in offices or the hallways for weeks. 📷: Brendan Hoffman 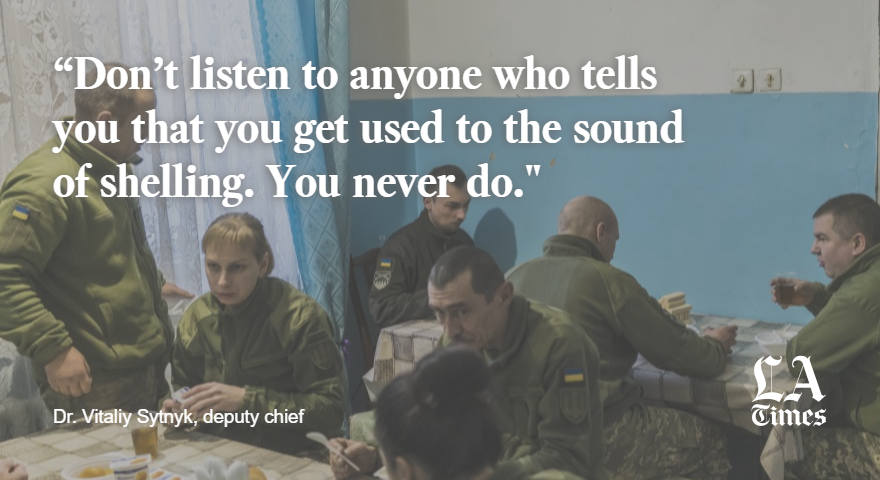 Seeing their country used as a pawn in U.S. politics has left many Ukrainians wondering if they now stand alone in their fight against Russian aggression.

“We’ve just come to understand that we must do things on our own,” the laboratory chief says.  https://www.latimes.com/world-nation/story/2019-11-25/ukraine-hospital-war-russia-trump …