It’s disgusting, and sexist, that the White House press corps is calling Conan a dog.
Conan is a bitch. This was confirmed by

Trump then lies, and press corps just prints it.

Here is a photo of Conan. Next to it is a close up showing that SHE is a female. 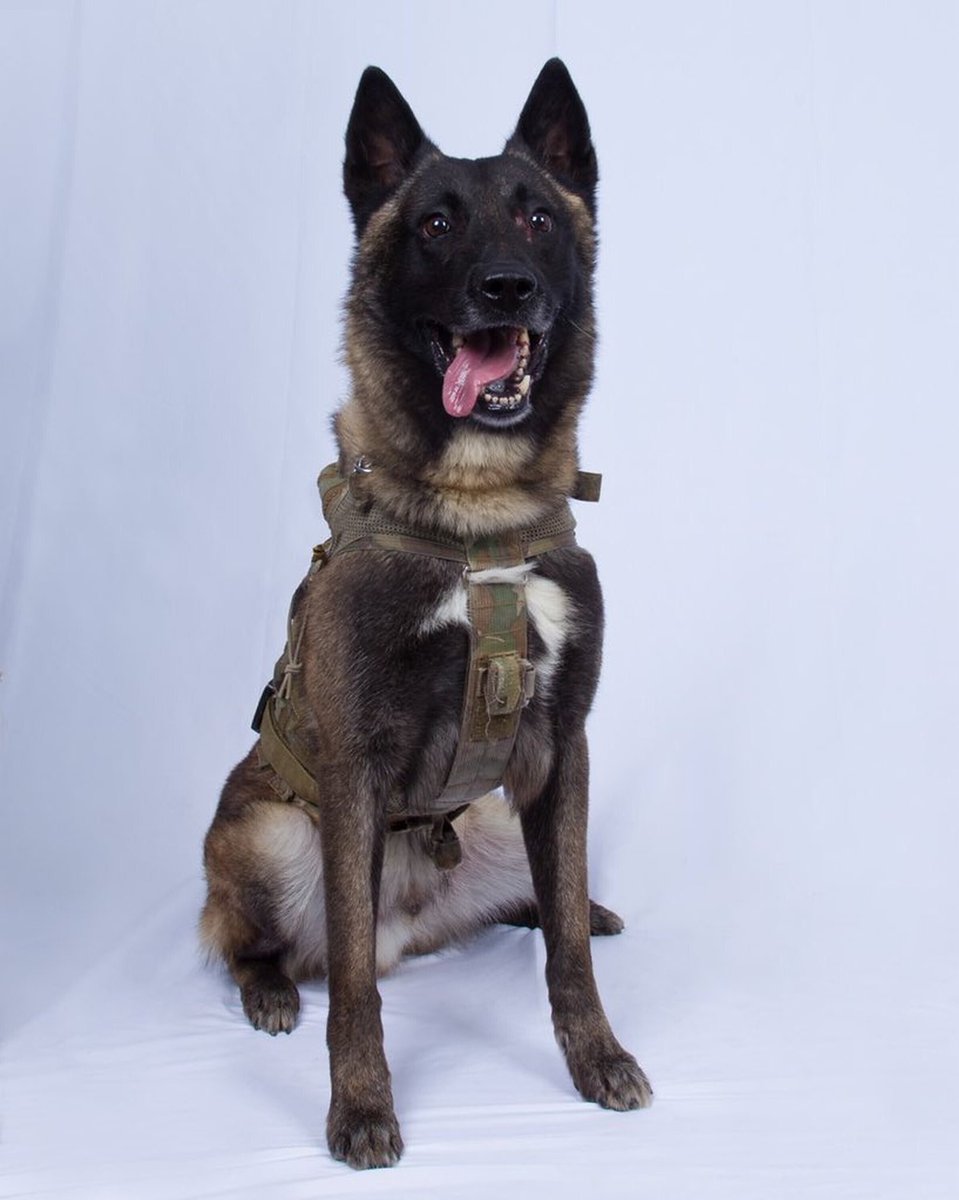 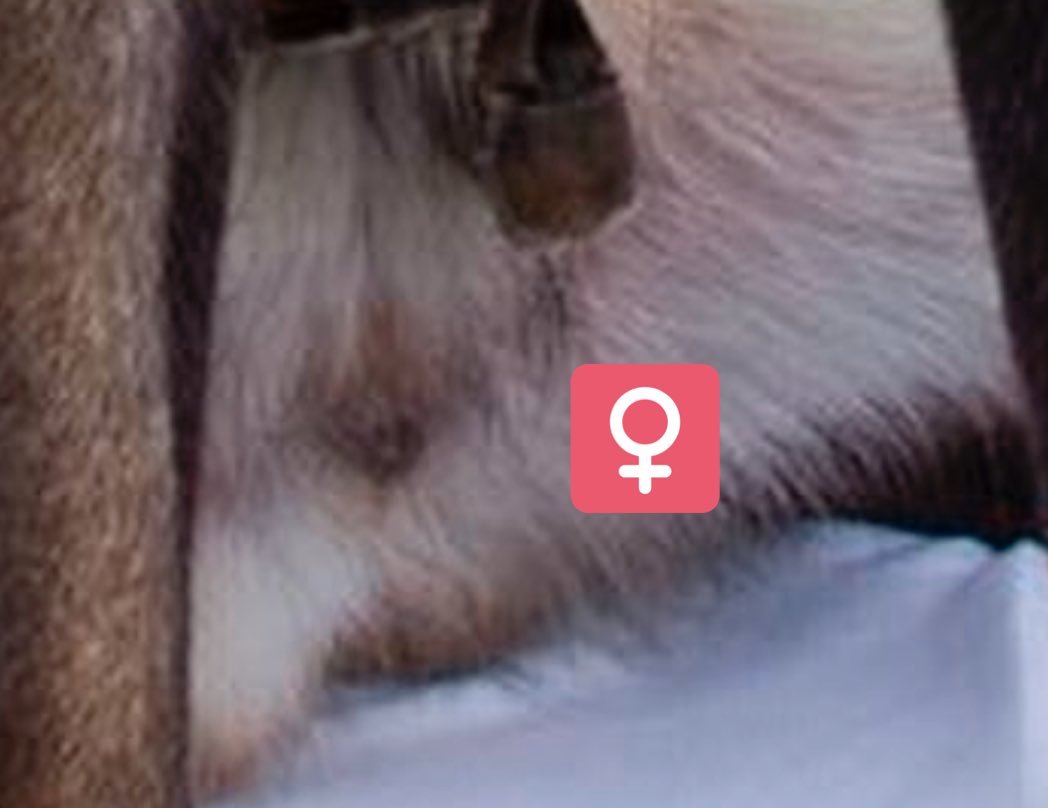 This photo is visibly the same dog that was at the White House. It is a bitch. Conan is a good GIRL.

Casual sexism. Cut it out. 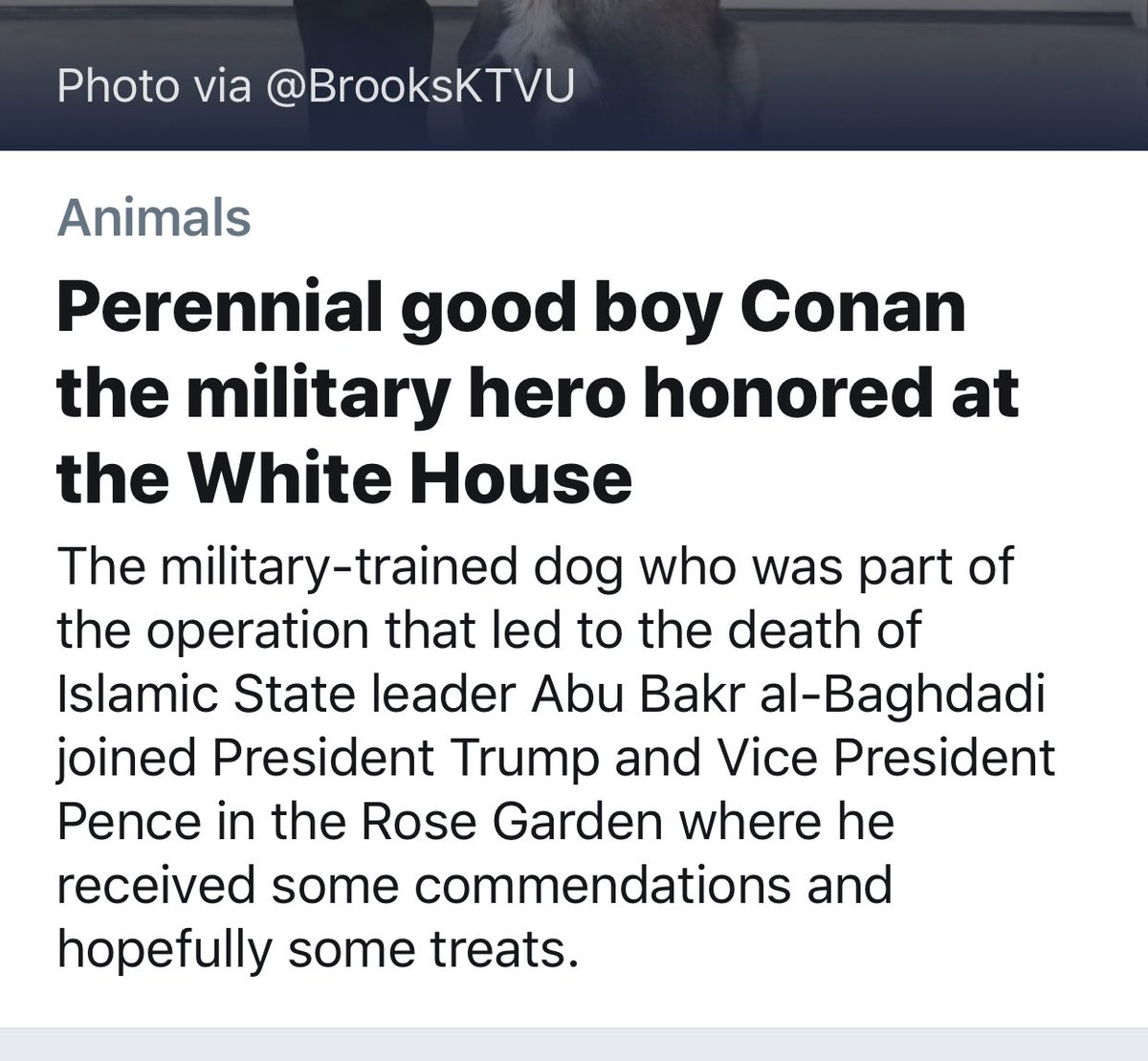 By the way, @markknoller, surely the fact Conan is a female dog, an @WhiteHouse first confirms it THEN LIES ABOUT IT, is a story.

They didn’t “get it wrong”. They knowingly falsely changed *her* sex in order to cover Trump’s back. 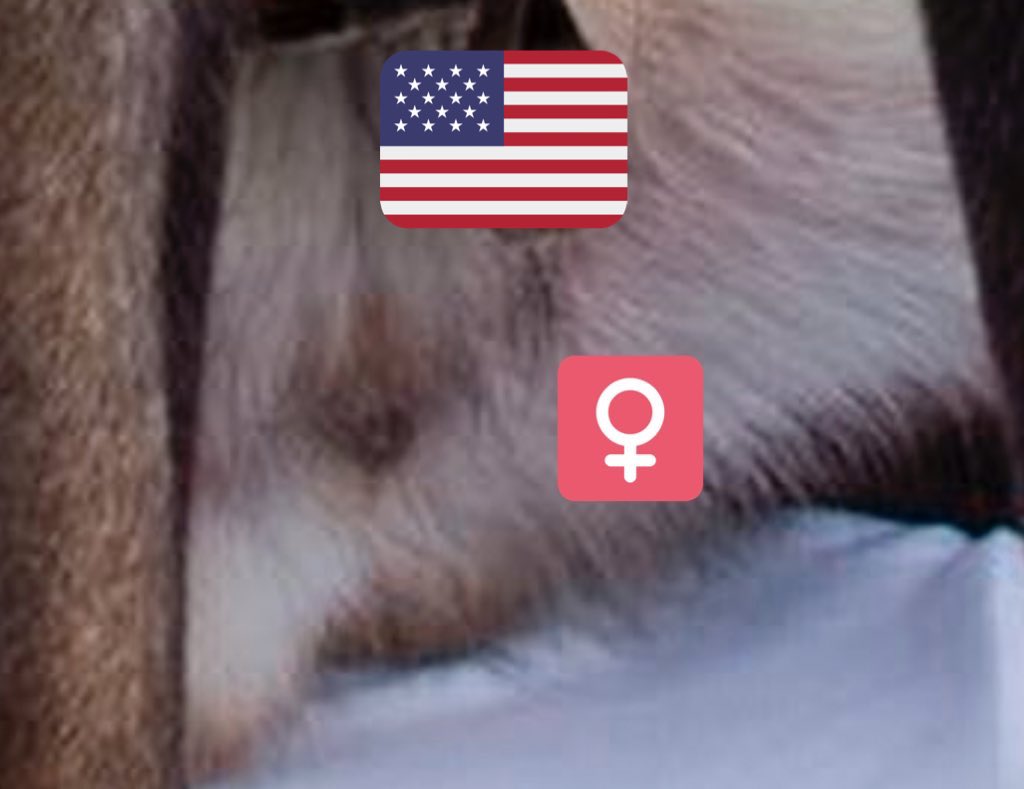