It's worth noting that in recent days (I can't pinpoint when), TikTok took a drastic step and wiped out the network of TikTok Downloader sites. Of the top 4, only 1 is currently operational. I'd guess they took out the unfurling crawlers with IP bans. Not unexpected, but notable. 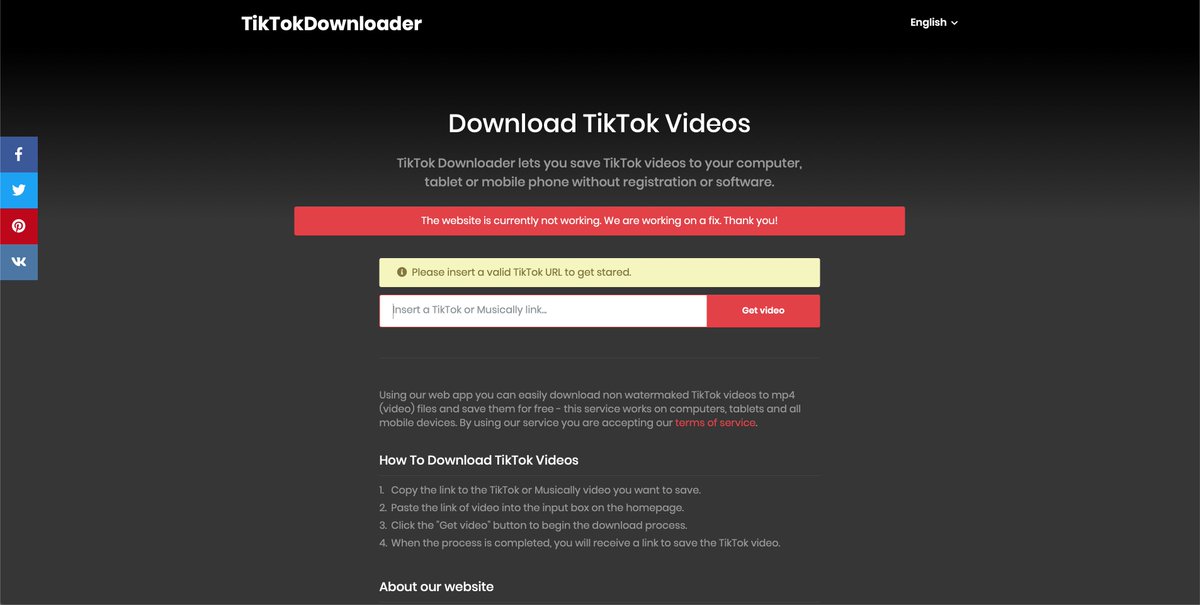 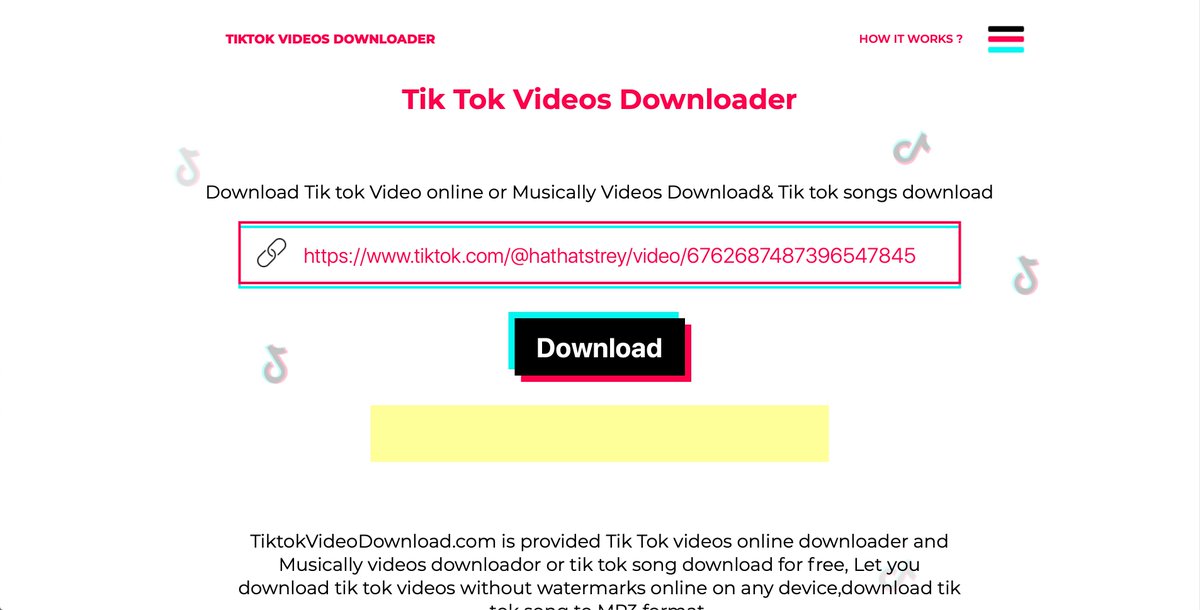 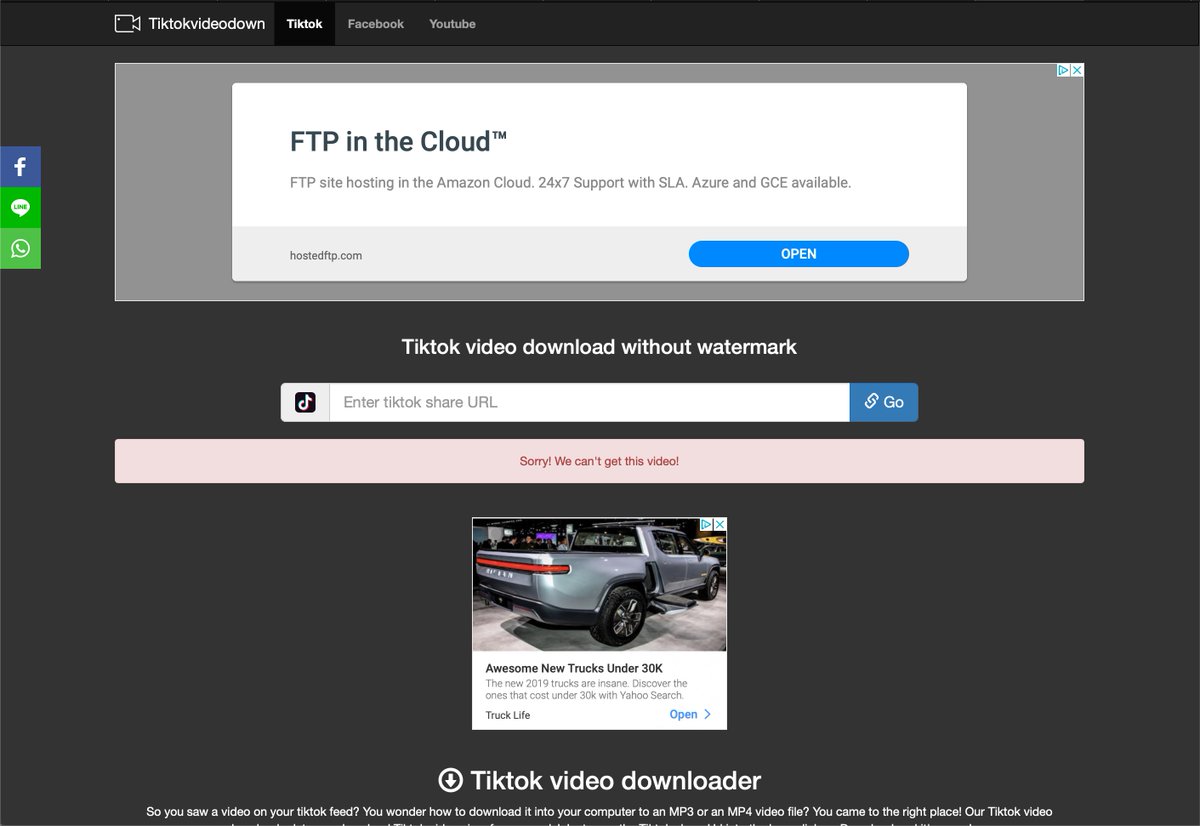 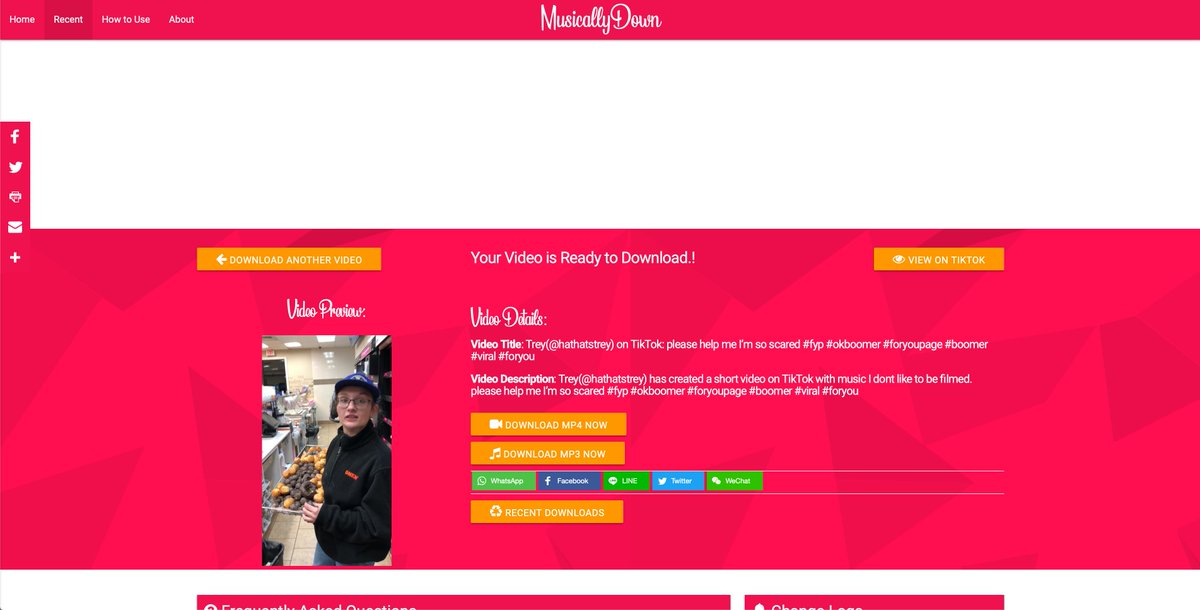 Given that the Top 3 are currently down, I would guess this happened recently, in a rapid swipe. One of the sites is recognizing it; I don't have a timestamp on when that alert appeared. The remaining operational site most likely just wasn't targeted because of its outdated name.

This tit-for-tat is expected. YouTube has done this, in perpetuity, since their inception. They have sent many threatening letters over the years. But my question is largely: why now? I find the timing (which feels very recent) quite interesting. There is a there, there.

Platforms of course want to protect UGC content; both for unique appeal and user privacy & protection from the social dragnets (like the facial recognition algorithms targeting adult performers). That is a continual fight, but this appearance makes me think: was the glass broken?

In the hours following Christchurch, for example, YouTube broke the glass and deployed temporary changes to their platform to contain the spread of shooting reuploads. They gutted search, for days. That was unprecedented for them, and every social platform

When we see those watermarked videos floating around, most are an incredible advertisement. Some (like the Kashmir clips) were an awful, unlucky placement. But know that TikTok's Save Video button, centralizing clipping, could be more sinister too. It may granularly track spread.

Facebook (likely TikTok too) adds metadata to videos on-upload to control reuploads. That was deployed to stop reuploads during Christchurch. Consider that TikTok's ease of Save Video (now exclusivity too) may preemptively track spread on the other end too

This platform is not alone in the battle, w/ 'bad actors' crawling the platform, or in scenarios like today where containment is important. I have no idea if the recent crawler capping is related, but one day it may be. The sophistication is growing, for every player in this game

While Facebook & Google attempt to contain neoterrorism & ploys to reach eyes, we should be wary that these technological escalations will reach actors who define the word ‘terrorism’ differently. For Hong Kong & Xinjiang, I only see their definition, w/ our vision left keyholed.